National Startup Advisory Council: This Is What It Will Do

National Startup Advisory Council: This Is What It Will Do 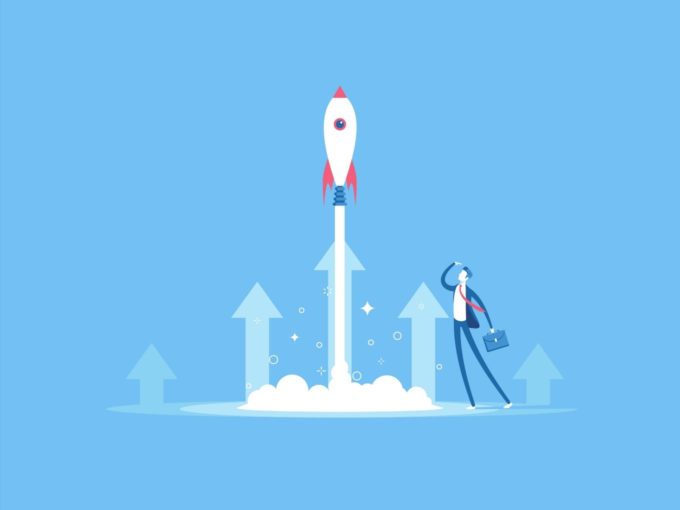 The ministry of commerce has officially announced the establishment of the National Startup Advisory Council to provide representations to the Indian startup ecosystem during policy-making processes. The council will be led by union minister Piyush Goyal.

Although the commerce ministry hasn’t finalised on the name of the members yet, the central government will be nominating the members for a period of two years.

What Will The National Startup Advisory Council Do

Moreover, the advisory council will also have to suggest measures to the government to “facilitate public organisation” that will lead to innovative solutions for public service delivery, promote creation, protection, and commercialisation of intellectual property rights.

According to sources close to the matter, the advisory council will hold quarterly meetings. The first meeting is expected to take place before the upcoming Union Budget 2020 to discuss the issues and problems Indian startups have been facing. Inc42’s source added that capital gains tax exemption for investors could be one of the issues discussed in the first meeting.

Previously, the Central government and its several departments have set up such committees to take a look into startup-specific issues and make recommendations. However, this advisory council will be the first overarching body to represent the Indian startup community.