According to Facebook’s transparency report, Indian authorities made over 45,275 data requests to Facebook, of which, more than 50% were fulfilled

The Indian government made the second-highest number of requests, just behind the United States government, which made 63,657 requests

India had the highest number of Internet disruptions in the world during the first half of this year, mostly in Jammu and Kashmir 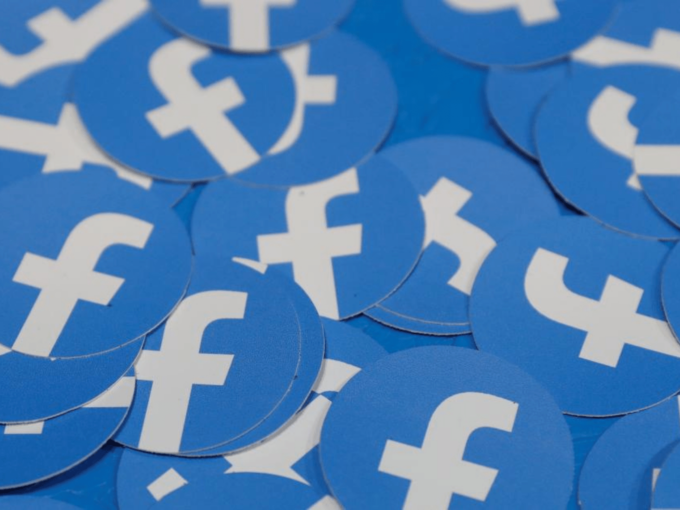 According to the Facebook’s transparency report, it produced some data to Indian authorities for a little more than 50% (or 22,865 instances) of all requests.

Globally, 211,055 data requests were made by government authorities, of which 70% or 149534 were fulfilled. The Indian government made the second-highest number of requests, just behind the United States government, which made 63,657 requests.

In the first half of the year, the Indian government also made 538 requests for the removal of content that violated local laws, down from 824 during the same period in the previous year. This number is also low compared to countries like Germany, Mexico, Argentina and Pakistan which made 13,876, 9,479 5,552 and 3,262 such content removal requests respectively.

In India, Jammu and Kashmir is the region that faced the highest number of internet disruptions due to state-sanctioned internet shutdowns. Between August 2019 and February 2021, the internet was unavailable for a total duration of over eighteen months.

But India didn’t have the most extensive duration of internet disruption in the world during the period in question. Myanmar faced six internet disruptions that lasted a combined period of close to ten months due to the military coup in the country in February.