The main accused and mastermind of the fraud Gardas Ramesh, founder of Coinx Trading has also been arrested

Over 1200 investors had invested around $1.43 Mn in Coinx Trading MLM schemes 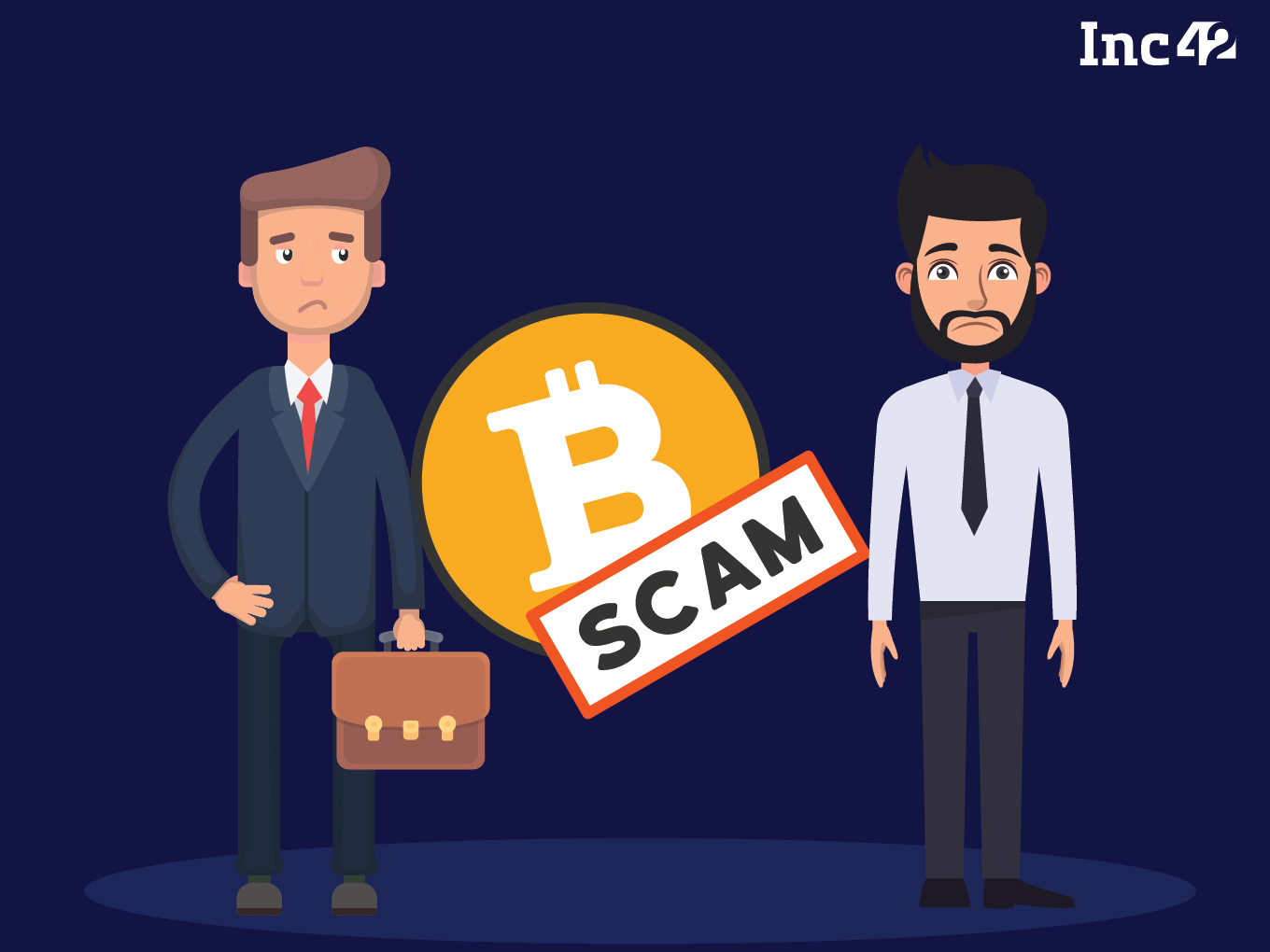 As per the police report, “The main accused Gardas Ramesh hatched a plan to gain illegal easy money started MLM business in the name of Coinx Trading (Cryptocurrency/Bitcoin) and luring gullible public with a promise of making them rich within a short period with high returns. Gardesh encouraged them to invest money in Coinx Trading which claimed to be registered in the US and the UK.”

Around 1200 customers were so far enrolled as investors in the Coinx Trade business. The investors have already invested around $1.43 Mn (INR 10 Cr) in the MLM scheme.

Since Amit Bhardwaj’s $300 Mn alleged fraud, there has been a series of cryptocurrency-based frauds mostly MLM schemes busted by the different states’ police and investigation teams.

Some of the popular Bitcoin-related scams unfolded so far (In India) are:

The main accused in this case, Gardas Ramesh, is said to be a habitual offender, previously involved in similar cases.

In 2016, Ramesh had hatched a plan to gain illegal easy money through MLM. He had approached a Navi Mumbai-based software developer company, C.B.Online, requesting to develop a software/website in the name of Coinxtrading(.com) and its scheme planned to attract customers to a business that looked genuine.

The website which shows its office address at World Trade Centre, New York has been inaccessible since August 6 and shows ERR_NAME_RESOLUTION_FAILED.

As per the website, last accessed on August 6, Coinx Trading Ltd claims to have been founded in early 2013. The company was offering a number of MLM scheme plans — Basic, standard, bronze and silver plans for investments.

The website showed that the business was being managed by its teams in the US & the UK, and was a globally accepted legal trade.

Among the four others, co-accused, in this case, are Sudagoni Sathaiah, Namalla Venkatesh, Kunchala Hari Gopal and Chandupatla Srinivas. Coinx Trading reportedly also paid all the promised benefits in the beginning to lure more investments and more investors.

The company was promising a 60% commission on bringing new investors into the scheme. To impress the customers, Ramesh even sent some amount to the account of customers to make trading appear genuine to his investors. 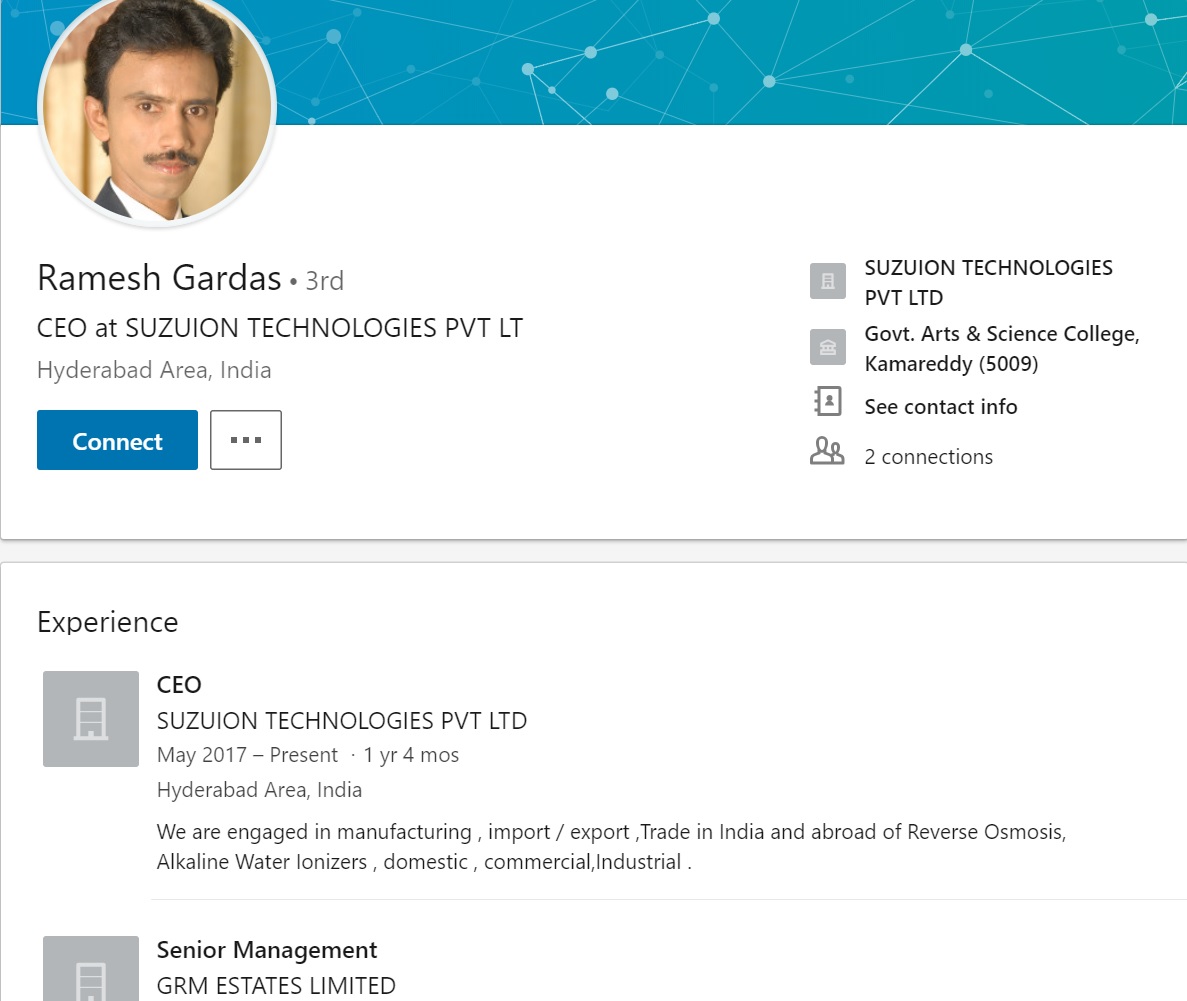 The LinkedIn profile of Ramesh does not show much information but hails him as the CEO of a Hyderabad-based company Suzuion Technologies. As per the Coinx Trading website, the founders have 50 plus years of experience in dealing with security systems.

According to Hyderabad police, 10 FIRs were registered in the name of accused. The accused were arrested yesterday. The accused persons along with seized material have been handed over to SHO, Bowenpally Police Station for further investigation.

The recent arrests made across the country could simply be the tip of the iceberg, as a number of Indian traders which have invested in Bitcoin and other cryptocurrencies are largely unaware of the Blockchain and how it functions. The recent Gujarat scam also unfurls the political angle attached with the scam.