Important Happenings From The World Of Cryptocurrency, Bitcoin, ICOs, And More [3 - 9 June] 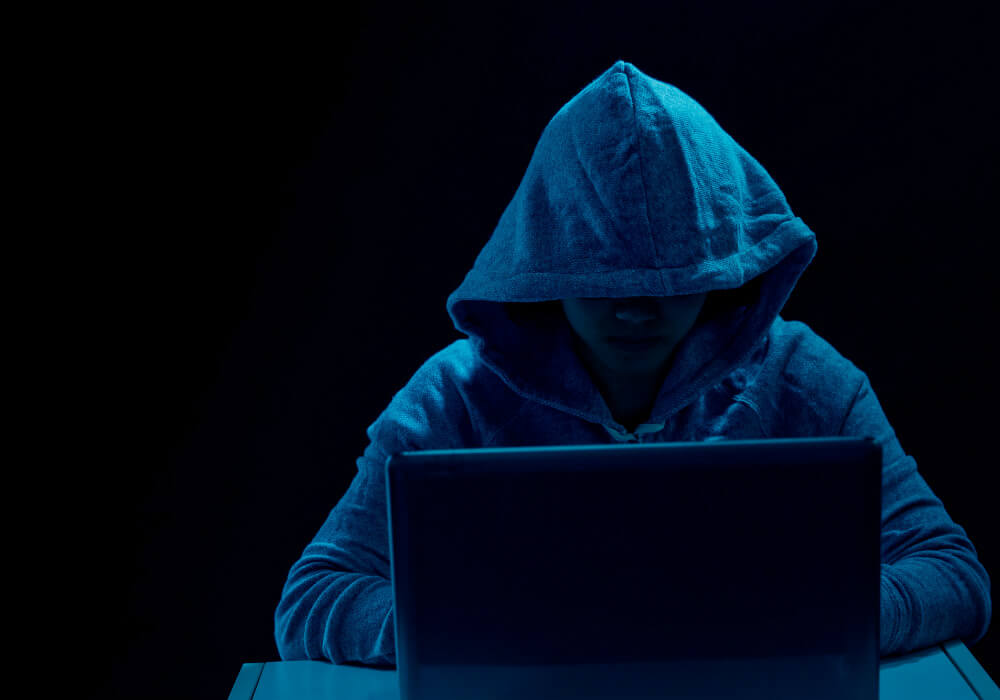 At a time when cryptocurrency exchanges that are operational in India are mending their ways, to minimise the impact of RBI circular, dated April 6, new Bitcoin scams are popping up with each passing day.

Meanwhile, Thane Police has busted another Bitcoin scam worth $74 Mn. The police is currently further investigating the case.

Some of the popular Bitcoin-related scams unfolded so far (In India) are:

What more has happened this week? Let’s take a look at the developments!

The ED has questioned Raj Kundra, businessman, and husband of Bollywood actress Shilpa Shetty, at its Mumbai office in connection with an alleged Bitcoin scam for eight gruelling hours. The interrogation opened up a can of worms with names of several celebrities cropping up.

Thane police has now busted an online cryptocurrency racket which had so far allegedly collected $74 Mn from over 25,000 people in a cryptocurrency chit fund scam. As per the police statement, the scamsters had made fake identity cards and were acting as the officials from Ministry of Finance, Government of India, to gain people’s trust.

A year ago, the scamsters had also launched their own cryptocurrency called Money Trade Coin and had promised people a good return on their investments.

Based on a complaint by a New Delhi-based businessman, the police raided the company’s premises on Ghodbunder Road in Thane and in suburban Vikhroli in adjoining Mumbai on Monday and subsequently arrested a person, identified as Taha Kazi, from Mumbra town, reported NDTV.

As per the report, a case has been filed under various Indian Penal Code sections for cheating, forgery, criminal conspiracy, criminal breach of trust and relevant provisions of the Maharashtra Protection of Interest of Depositors Act, the Chit Funds Act and the Information Technology Act.

After Zebay and BuyUcoin, another Indian cryptocurrency exchange WazirX has now announced the launch of crypto to crypto (C2C) trading on their platform. The first two C2C trading will be available for Tron and Bitcoin, and Ripple and Bitcoin.

Cryptocurrency Exchange Bitfinex Under Cyberattack; Shuts Down Its Operations Briefly

“The cause of the outage has been identified. A DDoS attack was launched soon after we restarted operations. The previous outage was caused by issues with one of our infrastructure providers. While the platform was recovering, the attack caused extreme load on the servers.”

However, the company, once identified the issue, soon posted on June 5 “We are finishing the steps to restart operations. We expect we can return to normal operations within the next 15 minutes. Please stand by.”

Encashing on the benefits of having Bitcoin regulation in the country, a Japanese corporation has now begun offering loans secured by cryptocurrency.

The Tokyo-based Abic Corporation has announced the launch of “loans with Bitcoin as collateral.” As per the company statement, “In Europe and the US, services that provide ICOs and loans are increasing, with cryptocurrency as collateral such as bitcoins.”

As per the reports, the crypto secured loans by Abic Corporation are available for both businesses and individuals. The loan amounts are between $18,260 and $9.13 Mn with annual interest rates ranging from 2.98% to 15.0%.

Lending in exchange of Bitcoin can definitely be seen as a huge encouragement for the Bitcoin enthusiasts, as Bitcoin for the last six months has failed to attain even half of its peak value. In another news it is being reported that a number of Russian farmers are now ditching the Ruble for a new cryptocurrency, Kolion to pay for the local trade.

However, the good news for Bitcoin enthusiasts remains in bits and pieces, as Bitcoin price remains at below $8K.