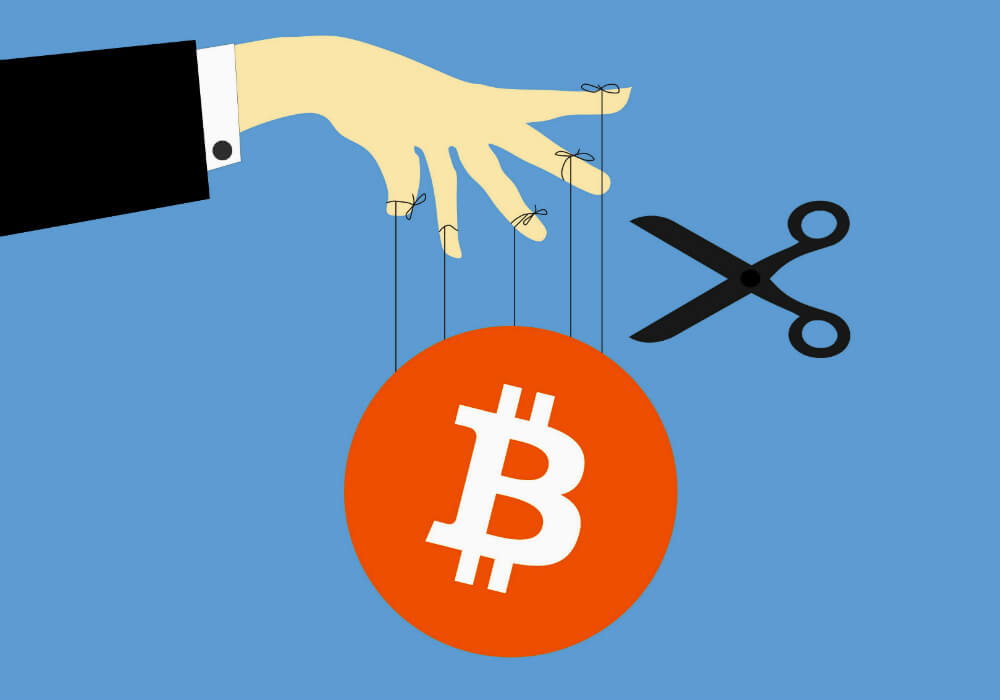 Speaking to Inc42, KPS Malhotra, Additional DCP, Cyber Cell-Delhi Police who is handling the entire case said, “This case is separate from Amit Bhardwaj’s. We had already arrested the owners of the mining firm Kamal Singh and Vijay Kumar, 13 days ago. And, based on the further intel, we have now raided their mining firm in Dehradun.”

Kamal and Vijay were running cryptocurrency-based MLM schemes, similar to that of Amit Bhardwaj. “They were running websites like bits2btc.com and gainbitcoin.com,” he added.

The websites are now defunct.

On charge sheet and the amount involvement in the cheating scam, KPS stated that while the charge sheet will be filed within next 40 days, the amount cheated by the founders stands less than $15 Mn (INR 100 Cr), as they also made some payouts in the process.

The police nabbed the founders after one co-founder Vijay Kumar registered a police complaint against the third co-founder SS Alagh.

The Scam: Online Petition Against Bits2btc

A month ago, Rupam Bhatia also started an online petition on change.org against bits2btc and its co-founders.

Addressing the petition to Delhi Police Commissioner and Cyber Cell Commissioner, Rupam unfolded his side of the story, “I met Kamal Singh through a close friend in July 2017, at his office – Habitec Technologies, 306, Ansal chambers-2, Bikaji Kama Place, New Delhi. We had a conversation for about half an hour, in which he explained a little bit about his bitcoin mining farms in Belfast and how he is creating more bitcoins. He also talked about his personal life, that he is a very spiritual person and he is very much into meditations and all, so I got a little bit attracted and swayed away while investing.”

Further, Rupam in his petition added that the founders claimed to have big properties and townships worth $30 Mn (INR 200 Cr) near Delhi. The founders even showed him some online documents. On July 31, 2017, Rupam invested some 0.1 Bitcoin, an investment contract for 18 months and the founders were supposed to payout 12% every month.

As narrated by Rupam, the design of the cryptocurrency-based MLM scheme is similar to the alleged Bitcoin scam of Amit Bhardwaj.