It also hosts a digital museum and a tinkering lab for development of products, adaptive learning, and computational thinking 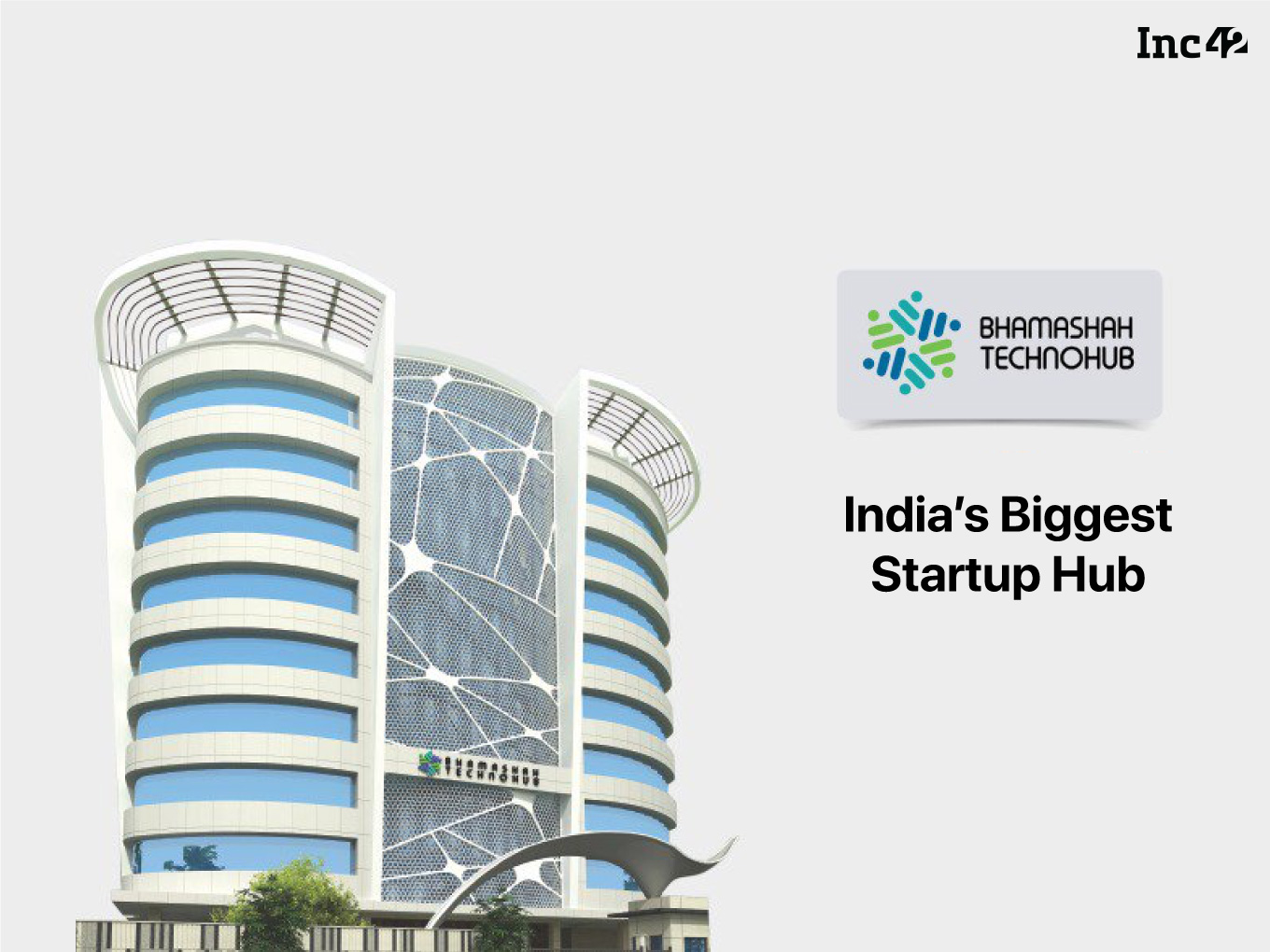 The incubator will provide end-to-end support to startups, ranging from infrastructure, technology, angel funding, access to venture capitalists, mentorship, exposure to national and international organisations and experts and much more. At the moment 180 startups have already set their base at the Bhamashah Techno Hub.

“Our efforts in the Rajasthan digital space have been to create and nurture entrepreneurship and talent and to make people across the country come together on one platform,’’ said CM Vasundhara Raje.

Led by Akhil Arora, Principal Secretary, IT & Communication, Department of Rajasthan (DoIT&C), the incubator, has has been built in a span of 15 months, and is spread across a sprawling 100k sq ft facility and has a seating capacity for 700. It also hosts a digital museum and a tinkering lab for development of products, adaptive learning, computational thinking, physical computing, etc.

“Rajasthan has 1,000 startups currently that have created 5,000-6,000 jobs. With Bhamashah Techno Hub, we aim to create more than 5,000 startups in the next few years employing more than 1 Lakh people,” said Mohandas Pai, chairman, Manipal Global Education.

Most incubators charge a certain fee, which startups can ill afford. But the Bhamashah Techno Hub edge is that it will offer a host of benefits for free so that bootstrapped startups can concentrate on developing their ideas and products.

“The incubation centre will not charge any kind of fee from start-ups as well as entrepreneurs and shall provide free facilities unlike T-Hub in Hyderabad which charges a fee for different facilities. It will be bigger than the biggest T-Hubs operational in India,” said, Akhil Arora, Principal Secretary, IT and Communication Department of Rajasthan. 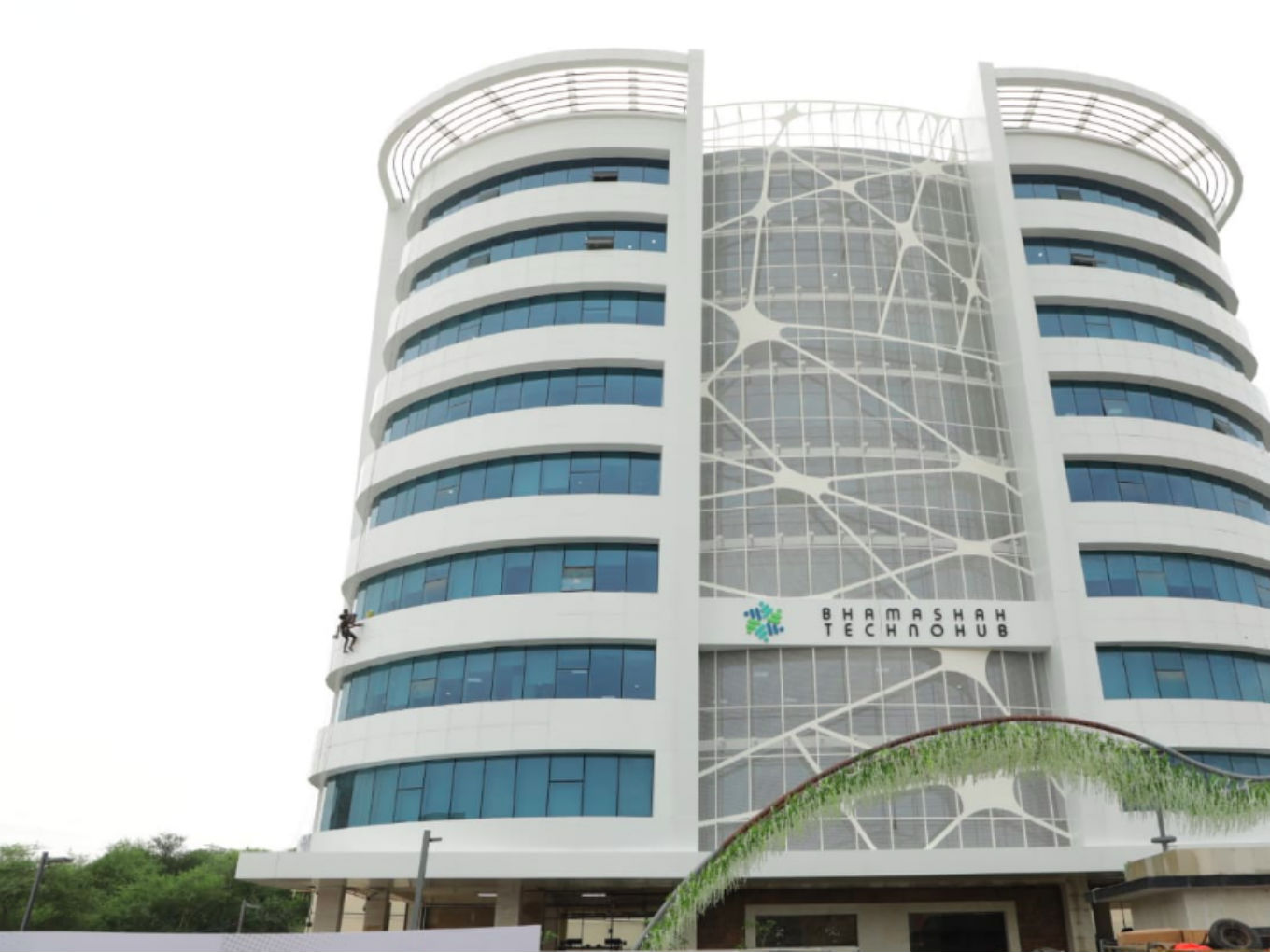 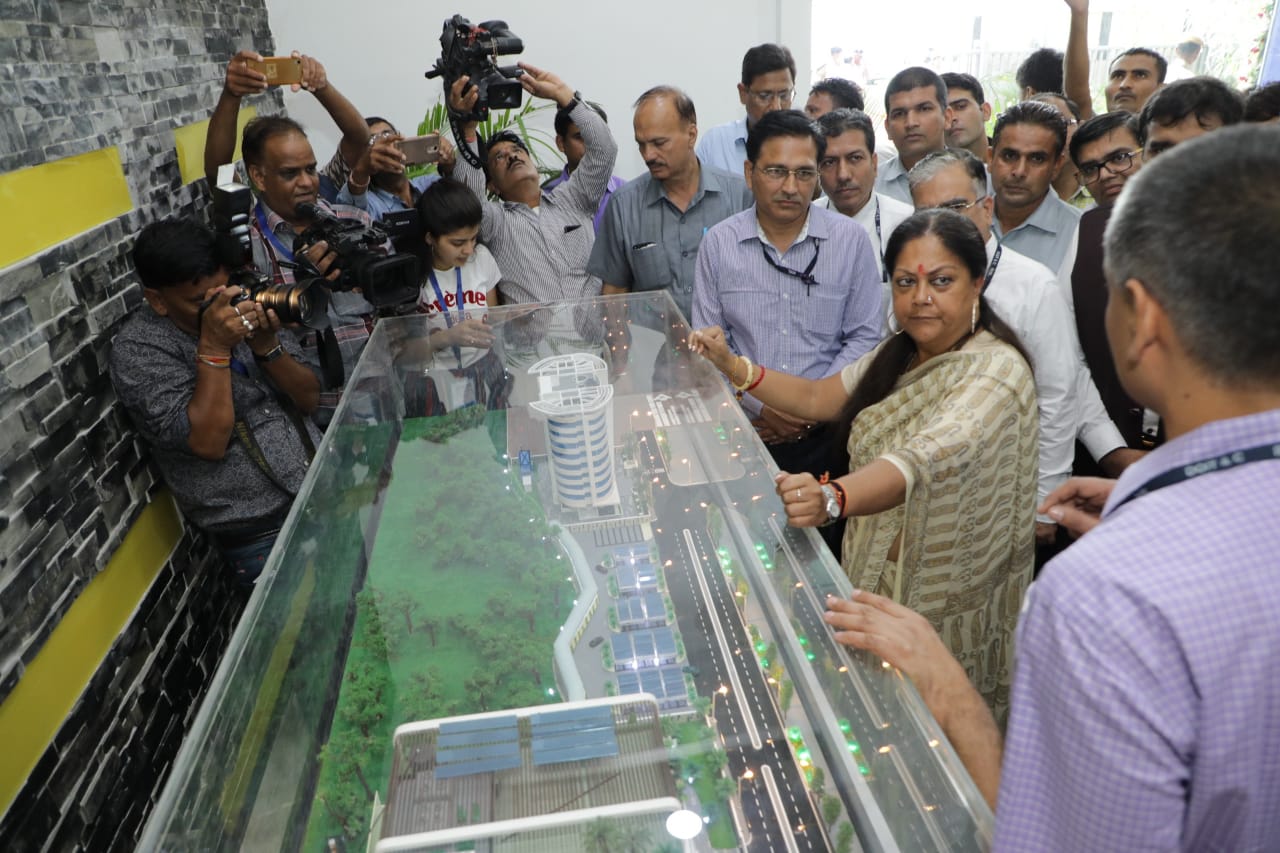 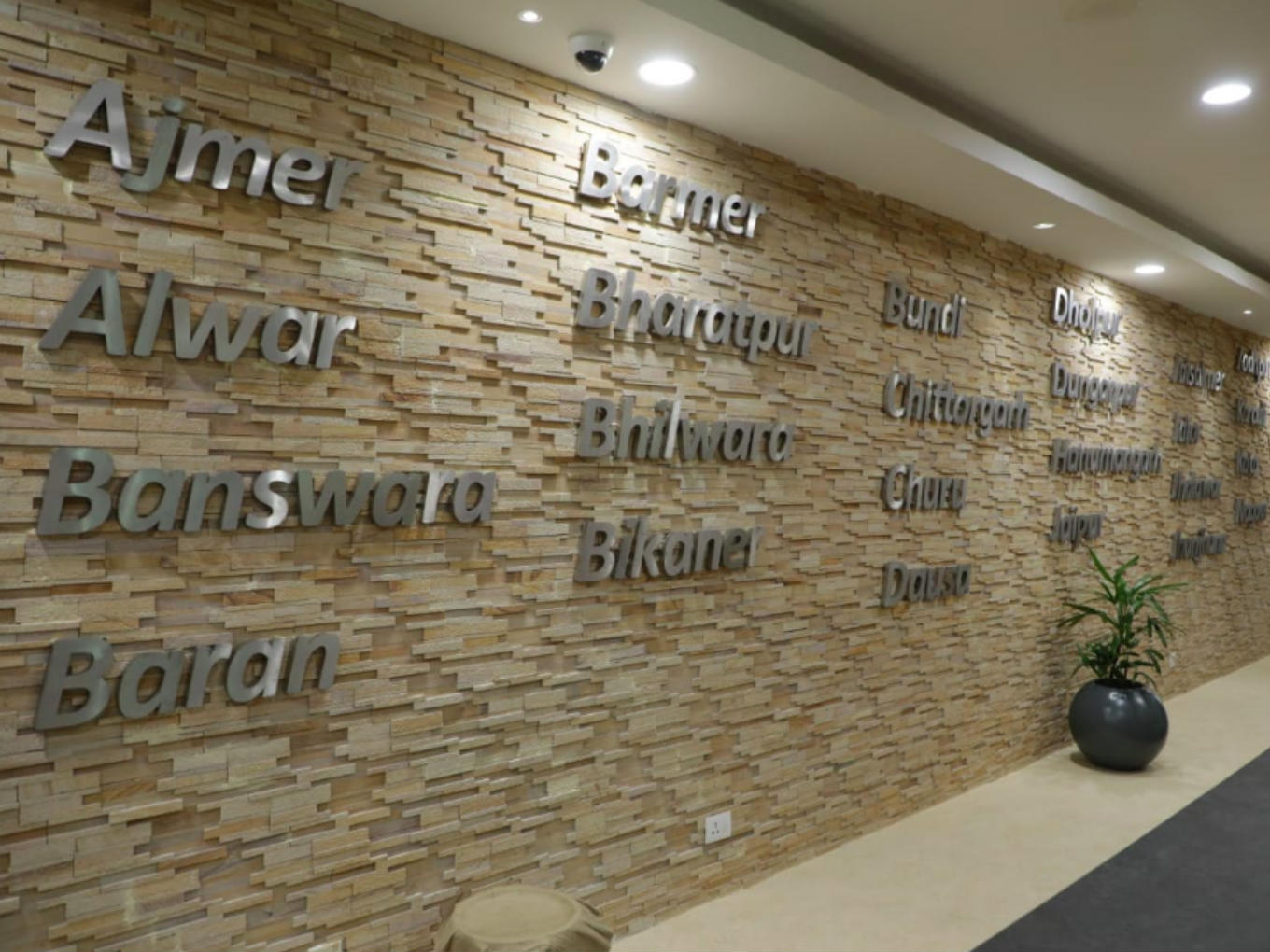 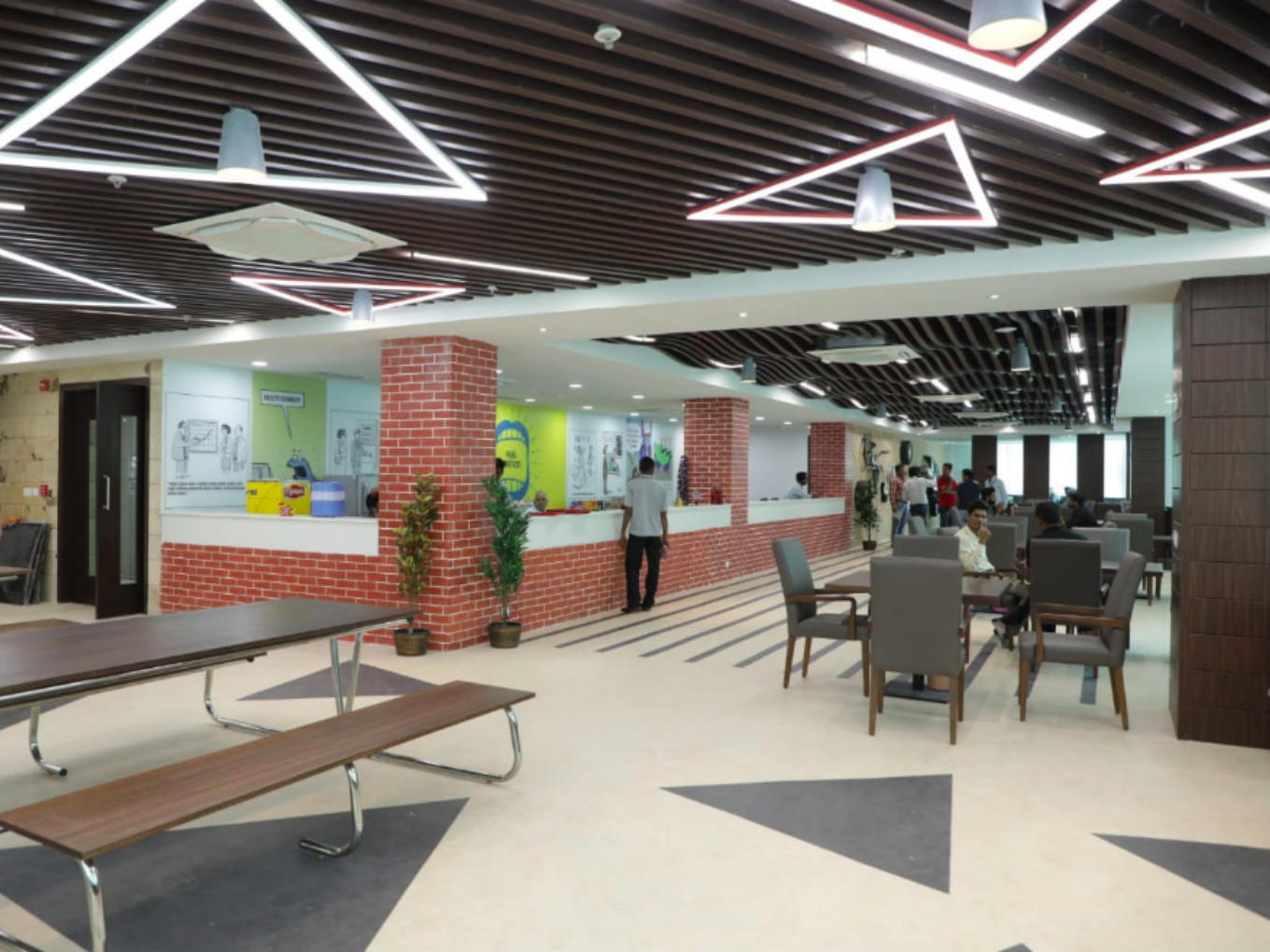 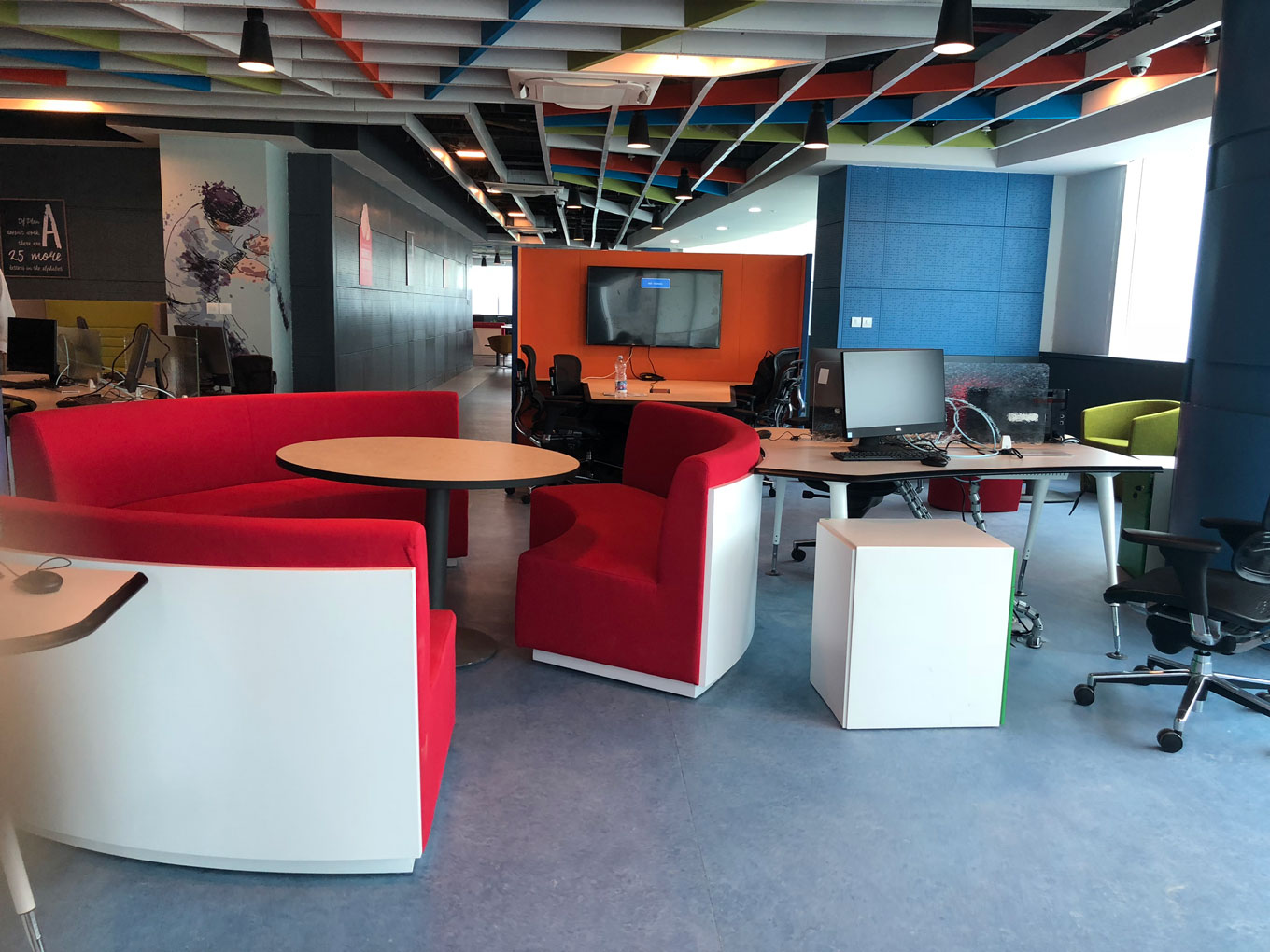 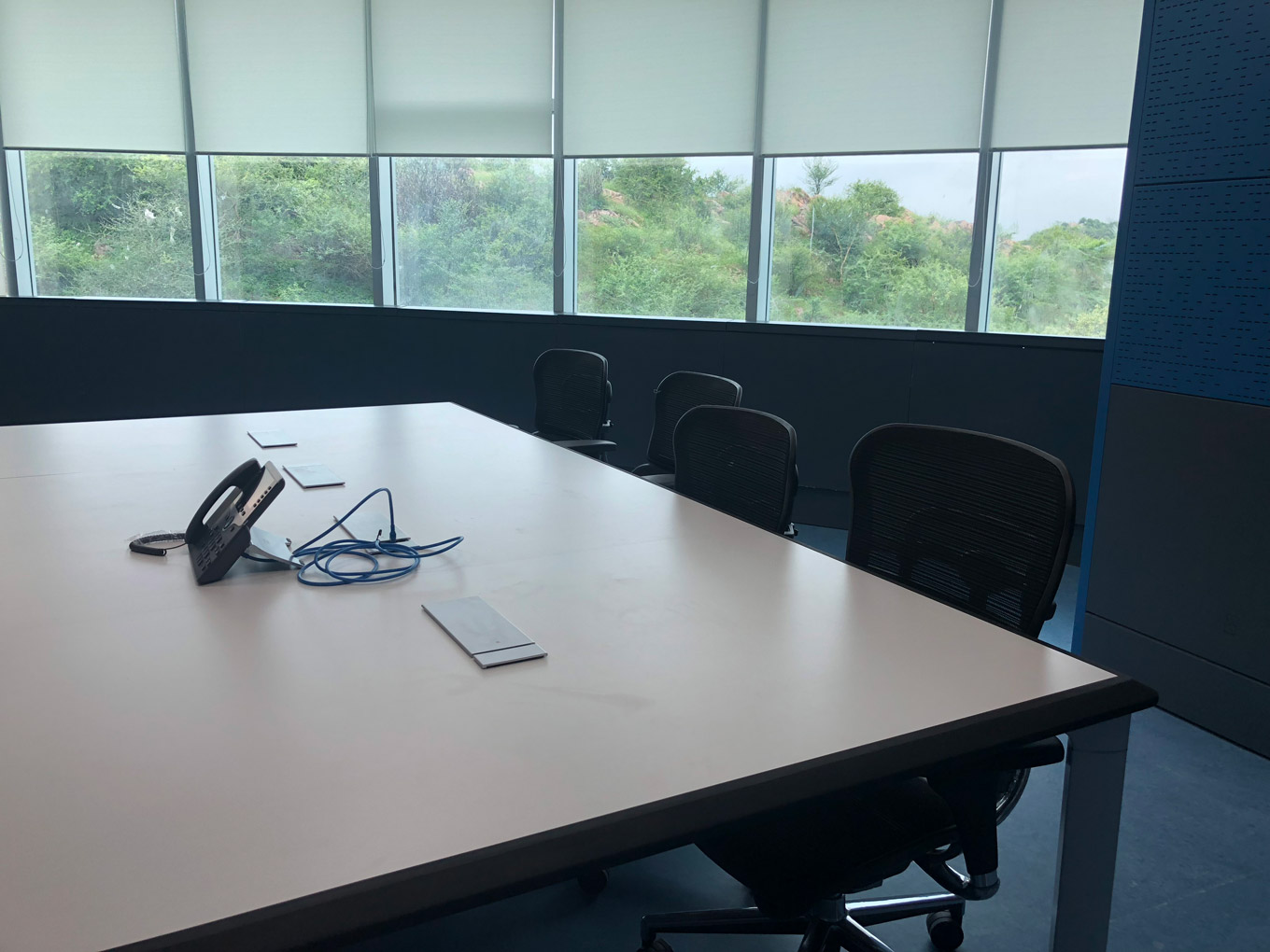 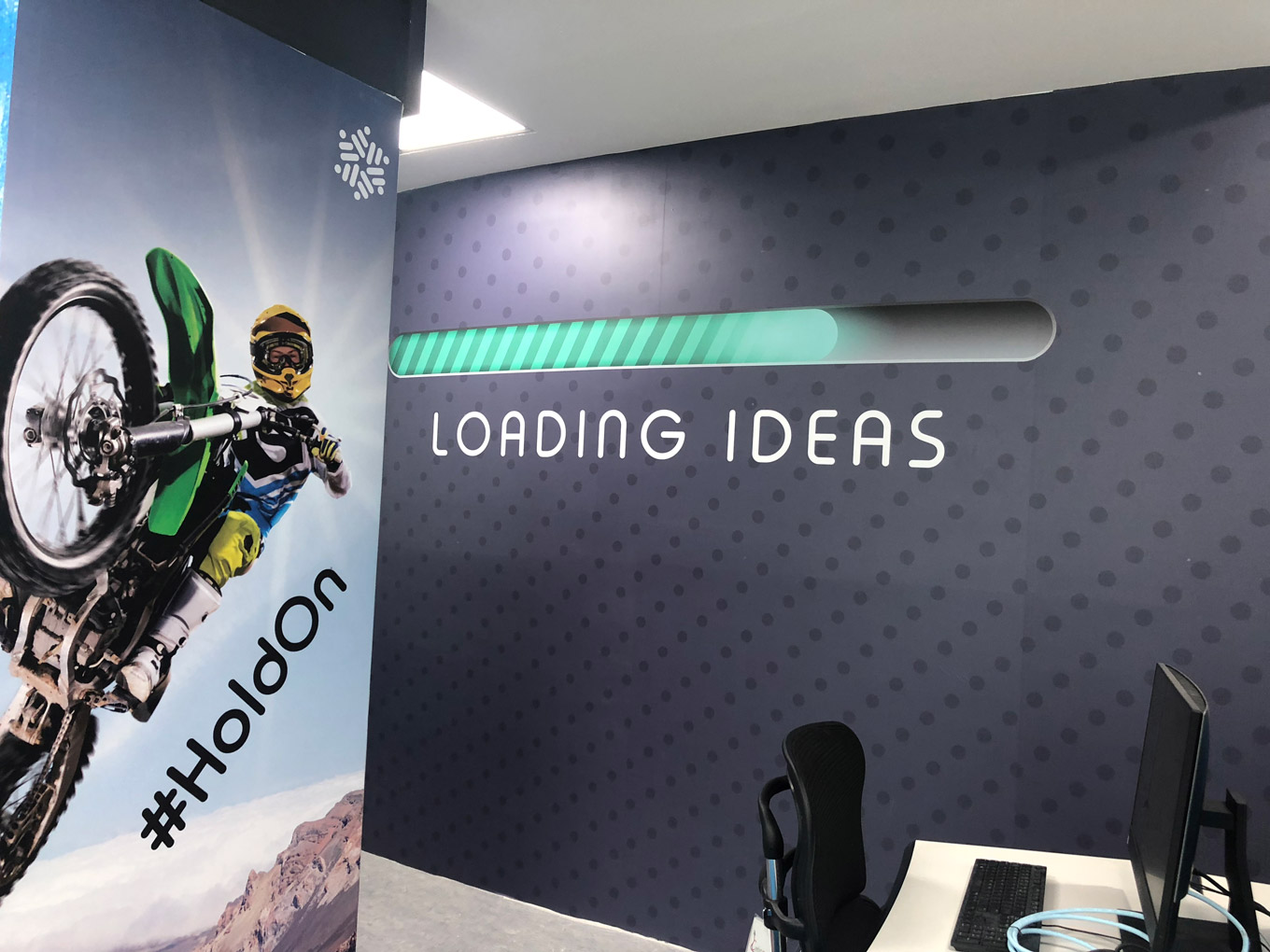 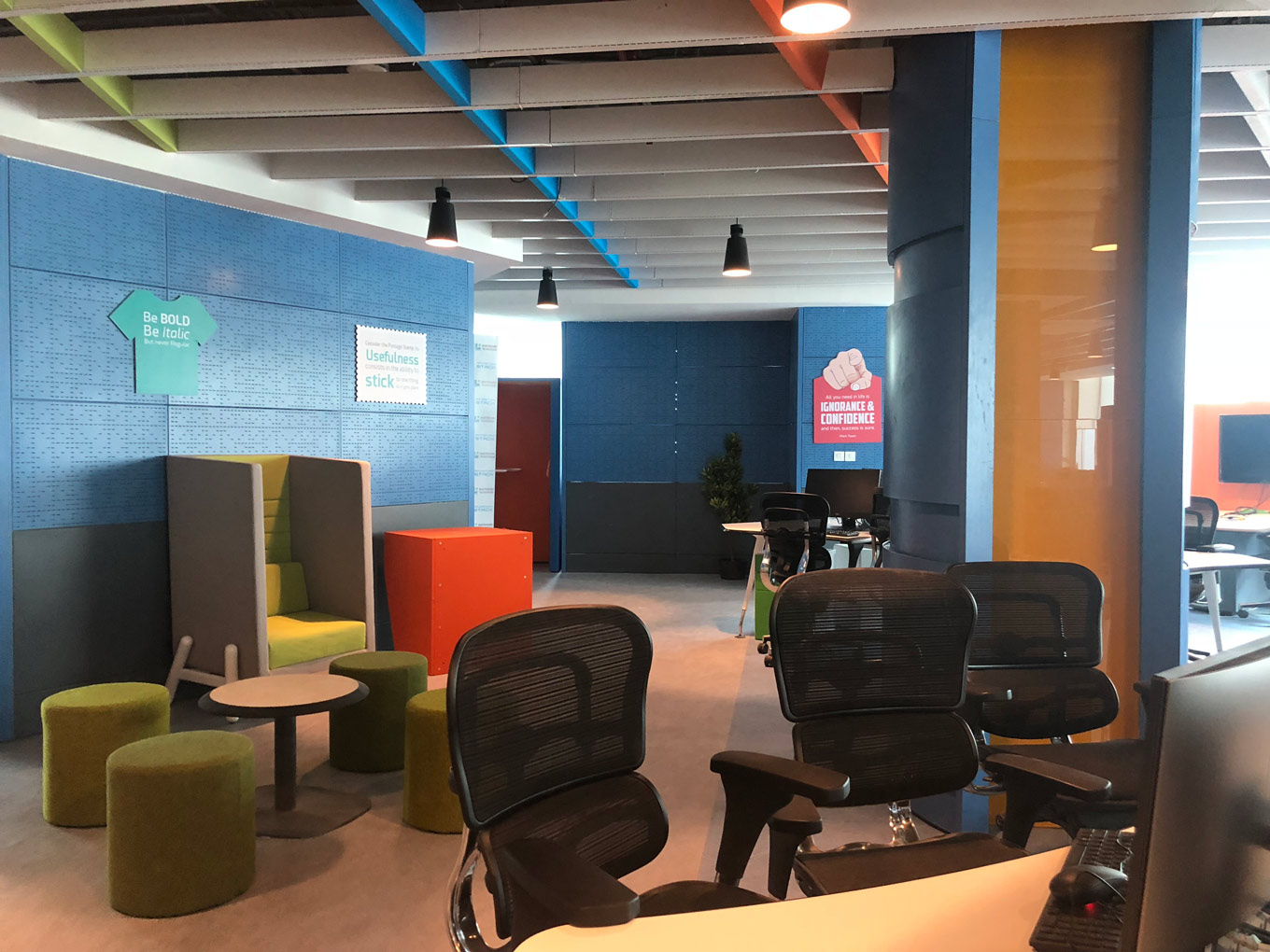 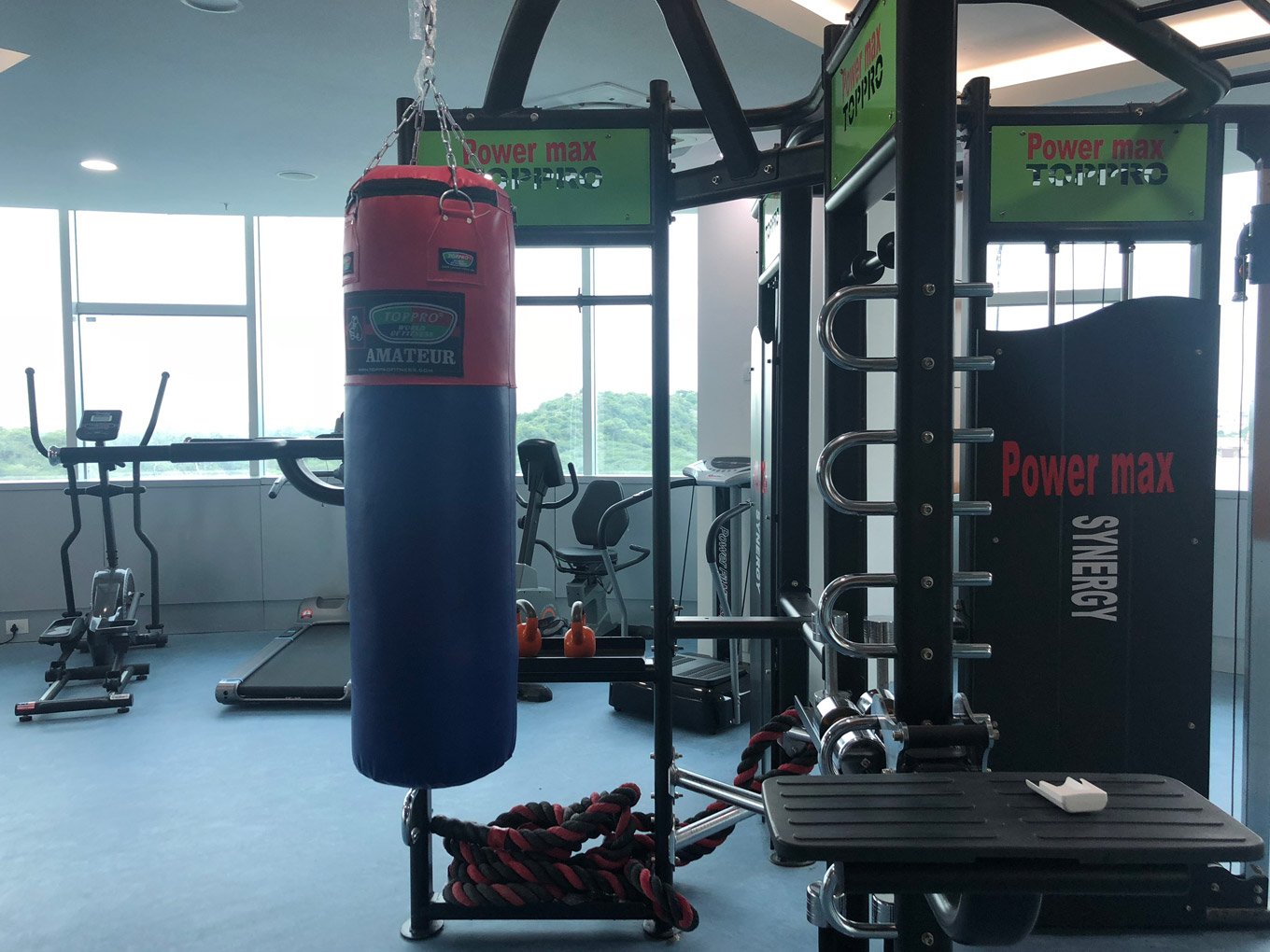 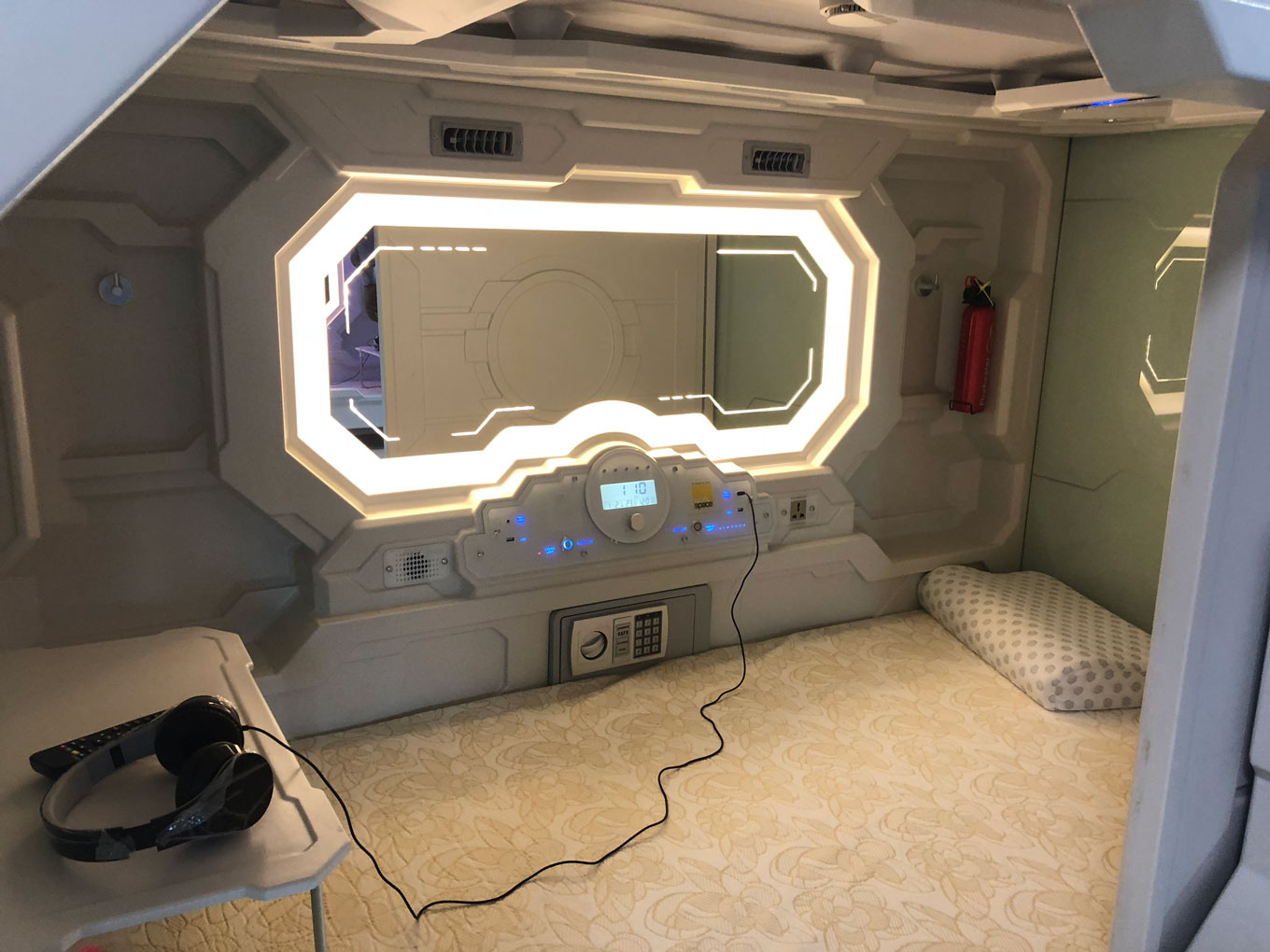 Rajasthan Government’s objective behind this incubation centre is to help startups propel through in-house and multi-level support. iStart Nest incubation centre in the capital city Jaipur is already running with 45 operating startups.

During the launch of the Bhamashah Techno Hub, the Rajasthan government’s digital initiatives were also brought to light once again.

The state government has been doing a lot to empower startups in the country with initiatives such as istart. Apart from this, it has been working to bring digital technologies into e-governance and improve the lives of its people. From initiatives such as the Bhamashah Yojana, which is empowering women in an otherwise patriarchal society by making them the financial heads of their families, to Rajdhaara, which is described as the unified gateway for a spatial decision support system — the government has been digitalising every possible aspect of life, industry, and governance in the state.

The INR 5,00 Cr Bhamashah Techno Fund is one of the most important government initiatives aimed at creating a compelling startup ecosystem in the state; in the last three months, 20 startups have already received funding from it.

The annual Rajasthan Digifests have served as a hotbed for innovation for the youth, taking in events such as adrenaline-pumping hackathons and sustainable greenathons. The recent three-day Rajasthan Digifest in Bikaner saw an overwhelming participation of 25,000 people and 50 startups right on Day 1. A Job Fair organised as part of the Digifest recorded participation of more than 31,000 people, of which 1,500 secured their dream jobs. Other events such as the International Balloon Challenge, the TecRush marathon, and Hackathon 5.0 too saw a positive response.

To bring digital governance even closer to the people, the Rajasthan Government launched the e-mitra+, a technological lift to the e-mitra initiative that was launched in 2004. Under e-mitra+, the IT department is setting up self-service kiosks at gram panchayats’ Atal Sewa Kendras for the people of the state.

One of the other highlights of the Techno Hub launch by CM Raje was the announcement that a group of 91 students from the state is all set to travel to Silicon Valley — the Mecca of startups in the US — for a student exposure programme. Mitra, the robot, also marked its presence at the event and the CM also launched Rajasthan’s own online payment application — Bhamashah wallet.

In Rajasthan, a new digital initiative sees the light of the day almost every day, improving ease of doing business, healthcare delivery, agriculture, the startup ecosystem, and, most importantly, making ‘digital’ a part of every person’s life in the state. Thanks to these initiatives, the Rajasthan government is leading the charge of digitally forward states across India and is perched right on top of the list, setting an example for other states to follow.