World-Class Infrastructure, Full-Time Mentoring, And 24-Hour Access — Rajasthan’s New Incubation Centre Is Sure To See Startups Making A Beeline For The State 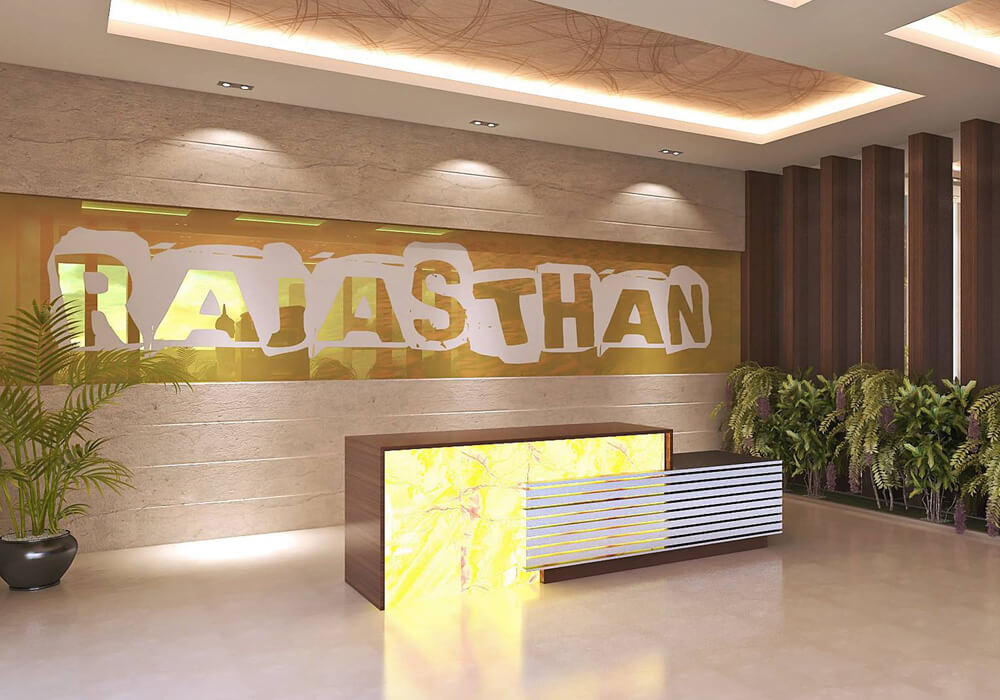 There was a time when the word “startup” was synonymous with the city of Bengaluru. But that changed since the central government launched the Startup India initiative in early 2016. Over the last couple of years, most Indian states have stepped on the gas pedal to build a rock solid foundation for their own startup ecosystems and have been encouraging people to build businesses and also to attract entrepreneurs from outside the state. Even as all of them eye the coveted top position in the DIPP’s state startup ecosystem ranking, one of them is emerging as a clear frontrunner in the race — Rajasthan.

Rajasthan, with the support of the Hon’ble Chief Minister (CM) Vasundhara Raje and Mr Akhil Arora, Principal Secretary of the state Department of Information Technology and Communication (DoIT&C), has built a viable, nurturing ecosystem to support aspiring entrepreneurs who can create businesses which can, in turn, boost the economy of the state.

To strengthen the startup ecosystem in the state, the Rajasthan government has undertaken a multitude of initiatives such as an INR 500 crore ($73.5 Mn) startup fund — the Bhamashah Techno Fund, the Challenge for Change, Rajasthan IT Day, iStart, and more. In a yet another magnanimous step, the government will soon launch a world-class incubation centre — the Bhamashah Techno Hub — where all possible facilities required by startups will be provided free of cost.

The Rajasthan government’s techno hub is one of the few such centres in India providing incubation facilities absolutely free of cost.

”The vision of Hon’ble Chief Minister towards Startup Promotion has seen implementation with iStart – which has become synonymous with Startup Growth in the State – and so are iStart Nests, which are synonymous to World Class Incubation in Rajasthan. With Bhamashah TechnoHub, the iStart Nests shall see a next level of leap with World Class Infrastructure, State-of-the-art machinery, Best in class Mentors and all stakeholders of Startup Promotion together at one place – with India’s biggest Incubation Centre, it shall be a big step forward,” Akhil Arora, Principal Secretary, Information Technology & Communication, Rajasthan

As part of iStart, a flagship initiative of the Rajasthan government for startups to foster innovation, create employment, and facilitate investments, the state is all set to unveil the Bhamashah Techno Hub in Pink City Jaipur. The startup hub and incubation centre will offer top-of-the-line, comprehensive facilities, from mentoring and coworking spaces to high-speed internet and networking with investors. 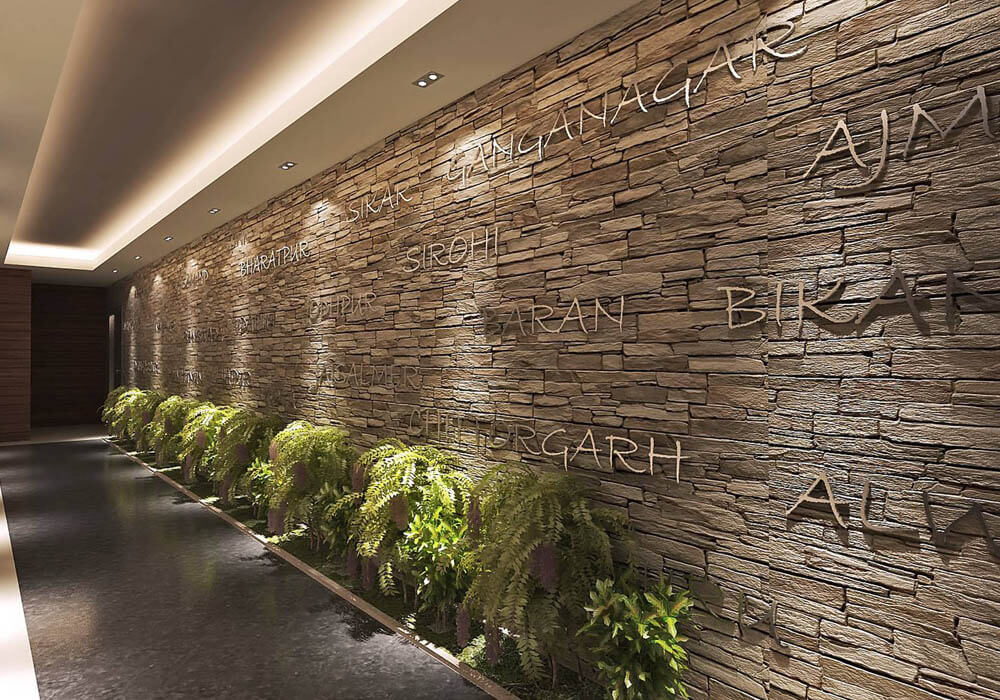 Under the iStart initiative, several startups across Jaipur, Udaipur, and Kota are already being incubated at the moment. Through iStart, the state government aims to cultivate an environment to facilitate easy access to knowledge sharing and funding for startups being nurtured in the state.

The right mentoring and funding assistance at the correct time are the cornerstones that define the success trajectory for any startup. Recognising the importance of this, the Rajasthan government has set up the Bhamashah Incubation Hub. The hub aims to accelerate the growth of startups and promote emerging technological and knowledge-based ventures in the state. It seeks to do this by providing end-to-end support to entrepreneurs which covers the entire gamut of an entrepreneur’s journey — from pitching the startup idea to connecting with the investor network.

In one of the first initiatives of its kind in the country, the Bhamashah Techno Hub will offer space, top-class mentorship from experts across industries on a full-time basis, exposure to selected startups in similar domains, and assistance in raising investments, all for free, without any charges or a stake in the startups. The hub also features labs to foster creativity and imagination among entrepreneurs and startup employees and to help them inculcate self-reliant skills such as adaptive learning, computational thinking, physical computing, etc.

The centre will be accessible to the selected startups round the clock and through the week, and will also provide operational advice, banking support, and guidance in wading through IPR laws and applications. 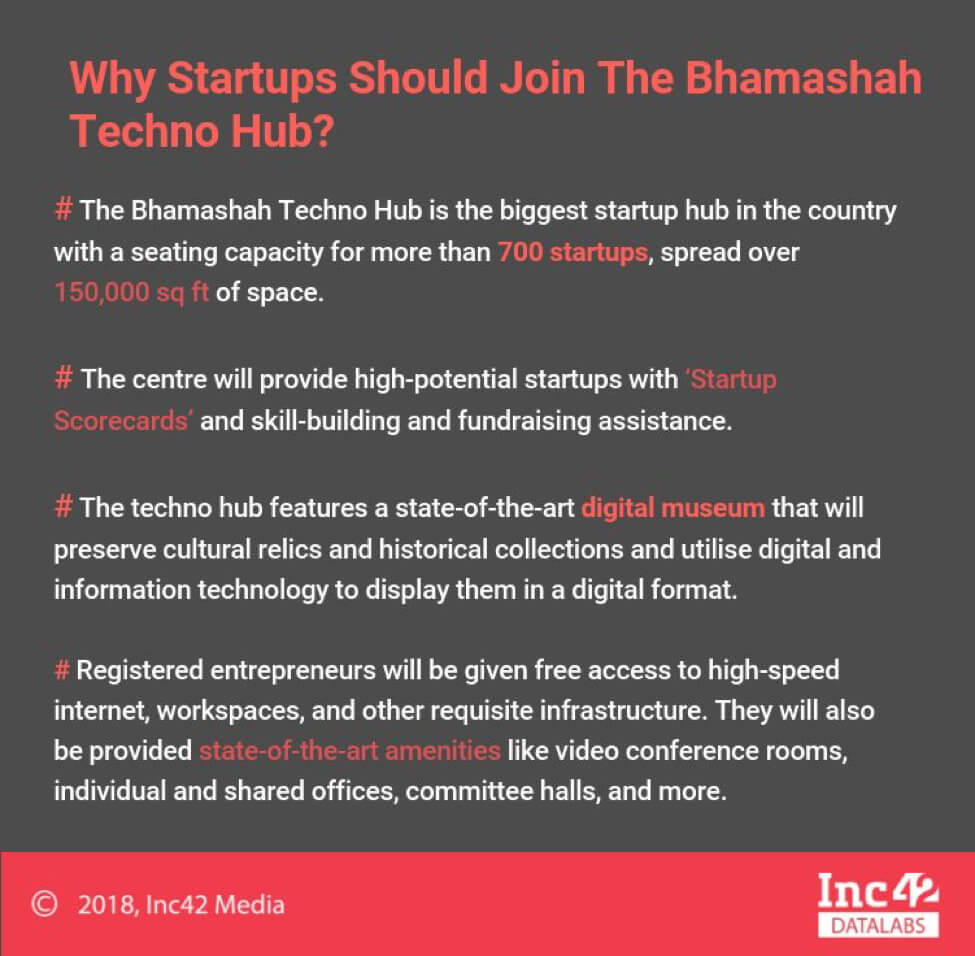 Incubators, both government and private, may be mushrooming across the country, but the Bhamashah Techno Hub stands out in that it offers these superlative infrastructural, advisory, and networking services completely free of cost. Most incubators charge a fee or take a stake in startups. Being able to avail of these incubation facilities for free will save startups from parting with precious stake and help bootstrapped early-stage startups spend their every penny on developing their idea so it can see the light of day.

The other distinct differentiator of the Bhamashah Techno Hub that is of a great advantage of startups is the full-time onsite mentorship that the centre provides. At present, the centre boasts of 50 mentors, all of whom are experts from various industries and have backed a lot of businesses. There is a full-fledged advisory board which handpicks each mentor for the programme. The hub, which takes a ringside approach to honing a startup, also has technical, business, and mentors from the investment side.

Become One With The Rajasthan Government’s Startup Dream

Being selected to be part of a world-class, free incubation centre like the Bhamashah Techno Hub would be any startup’s dream come true as it promises to provide entrepreneurs just the foothold they require to edge their way into the country’s startup ecosystem.

As pointed out earlier, the techno hub is just one of the multiple initiatives taken by the state to strengthen its startup ecosystem. Clearly, the Rajasthan government has a very well thought-out approach and comprehensive strategy to promote ease of doing business and handholding startups on their way to success. And it is this farsighted and holistic approach — which is in line with the seven pillars of DIPP — that is enabling the Rajasthan government to voraciously work towards a twin-win — a robust, buzzing entrepreneur ecosystem and a top slot in the DIPP’s State Startup Ranking Index.