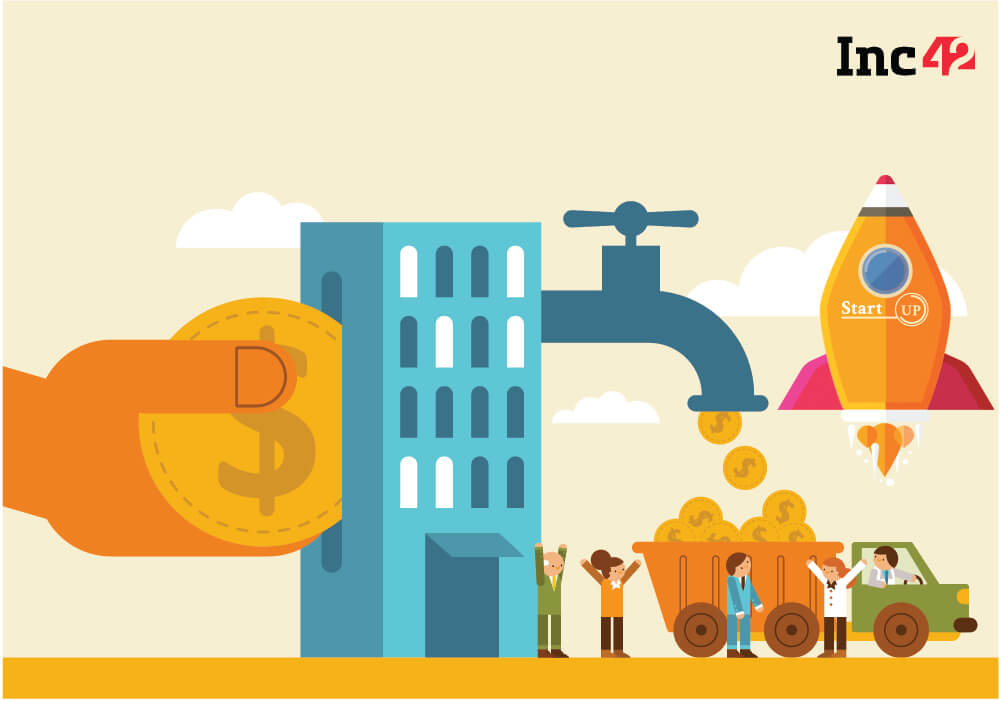 Looking For Incubators And Mentors? Want To Demystify IPR? Trying To Figure Out Govt Perks For Startup? Rajasthan Govt’s iStart Offers It All, At One Click

It was in 2015 that ‘startup’ became a buzzword. Suddenly, everyone wanted to either start a startup or work for one or be associated with one in some or the other capacity. It was around the same time that the Centre and State governments joined hands to make India a #StartupNation. Soon after, on January 16, 2016, PM Narendra Modi launched his ambitious Startup India Action Plan.

But creating a startup nation is easier said than done. Three years later, many state governments are still struggling to fulfill even basic ease of doing conditions in their states, and startup policies are still stuck in drafts for approvals.

In Rajasthan, however, the scenario is very different. Things are moving at a fast pace and the state is fast solidifying the foundation of its startup ecosystem to nurture and catapult the local as well as startups across India to success.

The Rajasthan government, under the leadership of Hon’ble Rajasthan chief minister (CM) Vasundhara Raje, is taking great strides towards a Digital Rajasthan. CM Raje’s farsightedness enabled the state authorities to put in place e-governance initiatives and a digital infrastructure in the state back in 2005, with the launch of first E-mitra kiosk.

Now, in 2018, the state’s department of information technology and communications (DoIT&C), headed by Principal Secretary Akhil Arora, is riding on the digital foundation to build the startups’ future, and along with it, the future of the state. One such initiative which is changing the face of Rajasthan’s startup ecosystem at the ground level is iStart.

iStart is the flagship startup programme of the Rajasthan government, which is working towards presenting Rajasthan prominently as a major startup hub of the country.”

Since its launch, a lot has already been said and explained about iStart. For the uninitiated, here is a brief timeline of the developments so far around iStart:

The Rajasthan government’s incubation programme, iStart, incorporates a single-window platform for startups offering a host of relevant information and benefits to facilitate their entry into the ecosystem.

Often, startups spend inordinate amounts of time and energy in finding the right incubator, figuring out how to apply for IPR, understanding the special benefits and perks offered by the government for startups in different stages. iStart makes their job easy by offering all this information, and more, at one place.

The best thing about the initiative is its comprehensive approach and also the fact that startups from anywhere in India can apply to be a part of the Rajasthan government’s iStart initiative.

iStart is helping startups take off from the ground by providing them the required fuel for setting up and scaling, with facilities such as incubation, mentoring, financing, and assistance in various government-related processes, which will enable them to quickly set up camp in Rajasthan.

To understand more about iStart, Inc42 deep dived into its website. The landing page showcases all the services and facilities a startup can get access to through iStart.

The ‘Startups’ and ‘Incubators’ tabs incorporate registration forms as well as complete information on the Startup Programme, incubators across India, iStart Nest, Bhamashah Techno Hub, Banasthali Incubator (for women), and more. Similarly, the ‘IPR’ tab’s dropdown leads to the DoIT&C’s support centre, while the other tabs lead to relevant information in just one click.

One of the most interesting features on the website is the iStart Wizard. Startups can just type in the required information and view the benefits offered to them in their present status under Startup Policy 2015. It must be noted that as per Startup Policy 2015, only companies under seven years of operation and those that are actively creating jobs are considered startups and can avail of the benefits.

Young people can get the latest updates on the ongoing student startup exposure programme on their smartphones. As part of the programme, 100 bright IT students have been selected and are going on an all-paid exposure trip to Silicon Valley, US, in July.

Apart from this, the UI/UX of the platform is quite user-friendly and offers easy access to the updated information on the state’s ongoing activities around the startup ecosystem.

“We want to become the hottest junction for incubators and entrepreneurs,” Akhil Arora had said one month after launching the programme in November 2017.

In just about six months, till May 2018, the platform had already enrolled more than 750 startups. With the DIPP state ranking framework in place, state governments across India are aggressively making all possible moves to nurture their startup ecosystems, and iStart is a crucial ammunition in the Rajasthan government’s arsenal to this end.

With the launch of the Bhamashah TechnoHub Incubator, which aims to incubate 700 startups, and the Bhamashah Startup Promotion Fund of $77.3 Mn (INR 500 Cr), iStart will play a primary role in helping the state government achieve the right mix in its startup portfolio to work towards the advancement of the state, both economically and technologically.

With the startup ecosystem booming across the country, a stable and technology focussed infrastructure to address startup requirements is the need of the hour. Rajasthan government has realised this and acted on it quite proactively compared with other states.

Rajasthan is working on the ground, solving basic problems, and ensuring support and ease of doing business for startups. Such comprehensive efforts along with initiatives such as iStart are what make the state the No. 1 contender for the DIPP’s state ranking initiative.