Rajasthan Digifest is being held in Bikaner on July 25-27

The total participation on Day 1 of the Digifest was 25,000

More than 10,000 candidates participated in the TecRush marathon 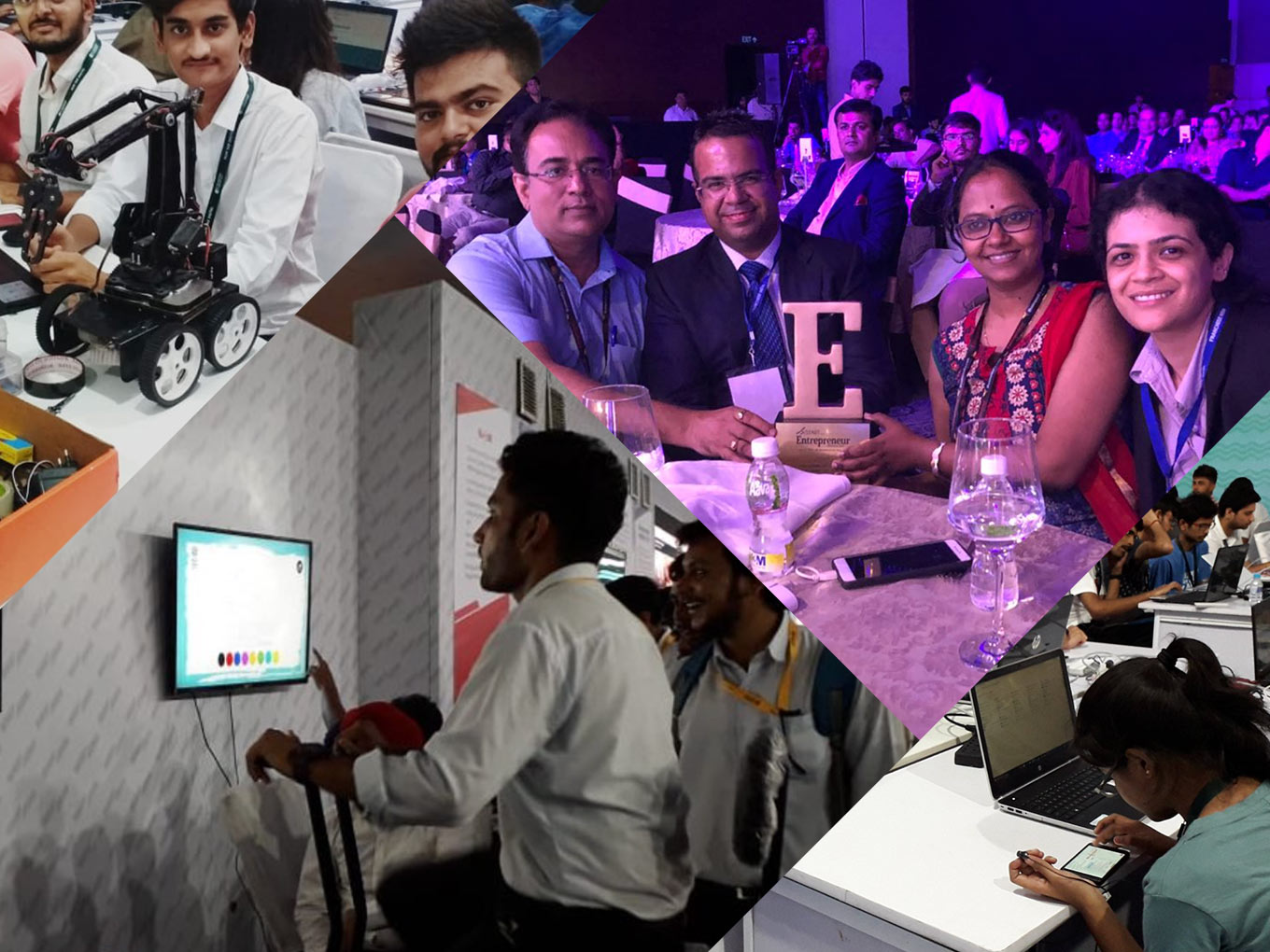 Events. Exhibitions. Concerts. One thing that is common to all of these is the pulsating energy they reverberate, sweeping one and all in their wake. Such is the case with the fourth edition of Rajasthan Digifest, which commenced on July 25 in the city of Bikaner.

Day 1 of the Digifest saw an overwhelming response with the participation of a whopping 25,000 people and approximately 50 startups. The three-day fest, which is aimed at providing a platform to students, IT professionals, and aspiring entrepreneurs is being held at the Government Polytechnic College.

It’s all about emerging technologies these days, and The Rajasthan Digifest is no different. Robot ‘Budhia’ stole the show on day 1 of the fest. Budhia has been designed to not only give people all possible information relating to the Bhamashah Yojana, but also to resolve all problems relating to it. Budhia which can speak 19 different languages also does yoga and a cool jig to enamour its audience. 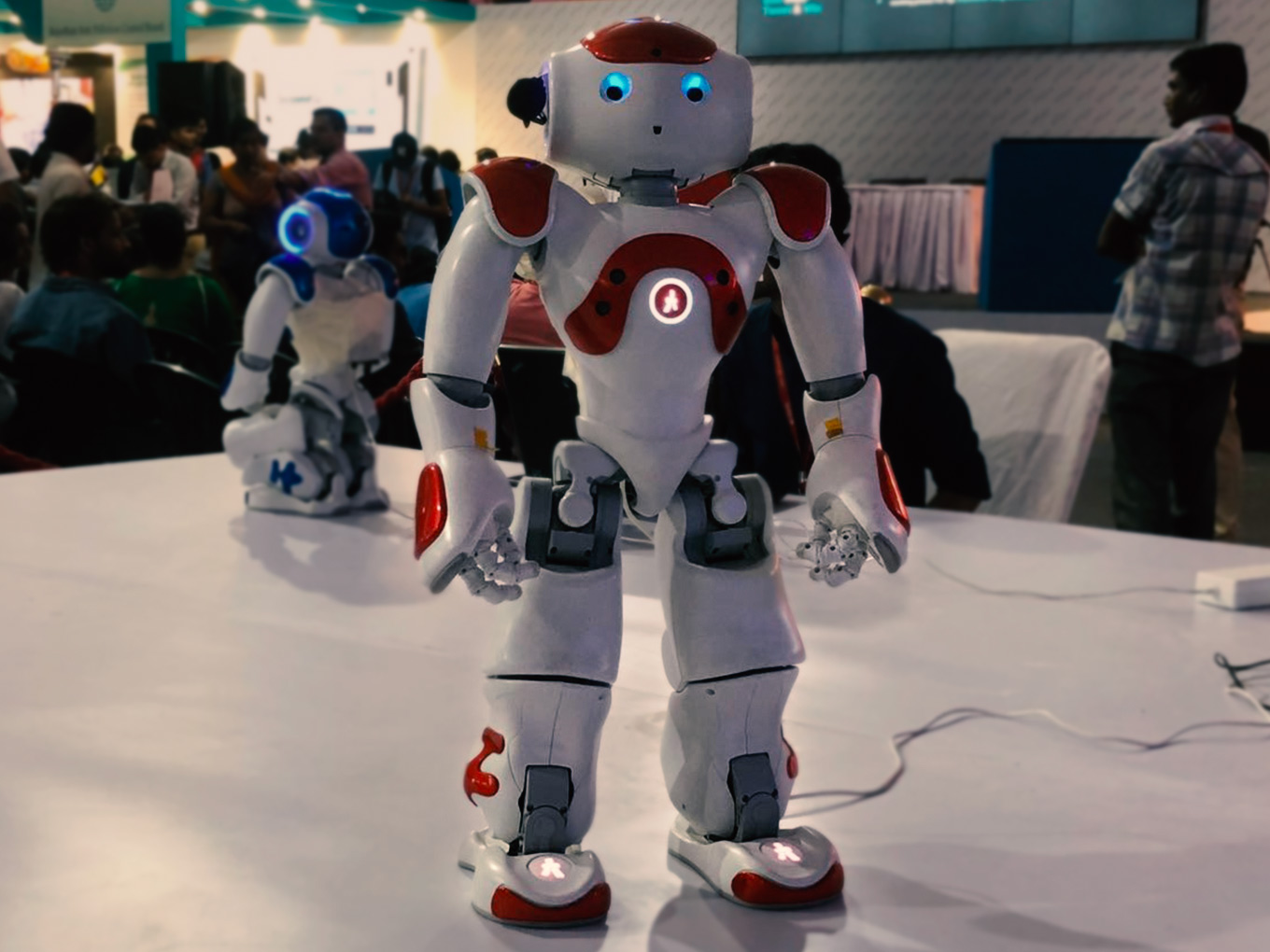 Here are the other highlights from Day 1 of the fest

Job Fair: The Rajasthan government has been empowering the youth of the state with a host of opportunities. One such effort is the Job Fair, which was part of Day 1 of the Digifest. The Job Fair recorded a participation of more than 31,000 people, of which over 2,100 registered at the event and 1,500 secured their dream jobs on the spot. Apart from this, training sessions are also being held for the candidates to enhance their skills in all areas of employability.

International Balloon Challenge: The balloon challenge, which is a tribute to India’s former President the late Dr APJ Abdul Kalam, also took off on Day 1 with six payloads being launched into near space from among the 10 winners of the competition. The challenge essentially requires the participants to build a working model of a payload to be flown into “near space” in a helium balloon from Bikaner. The remaining payloads will be launched on day 2 of the fest. 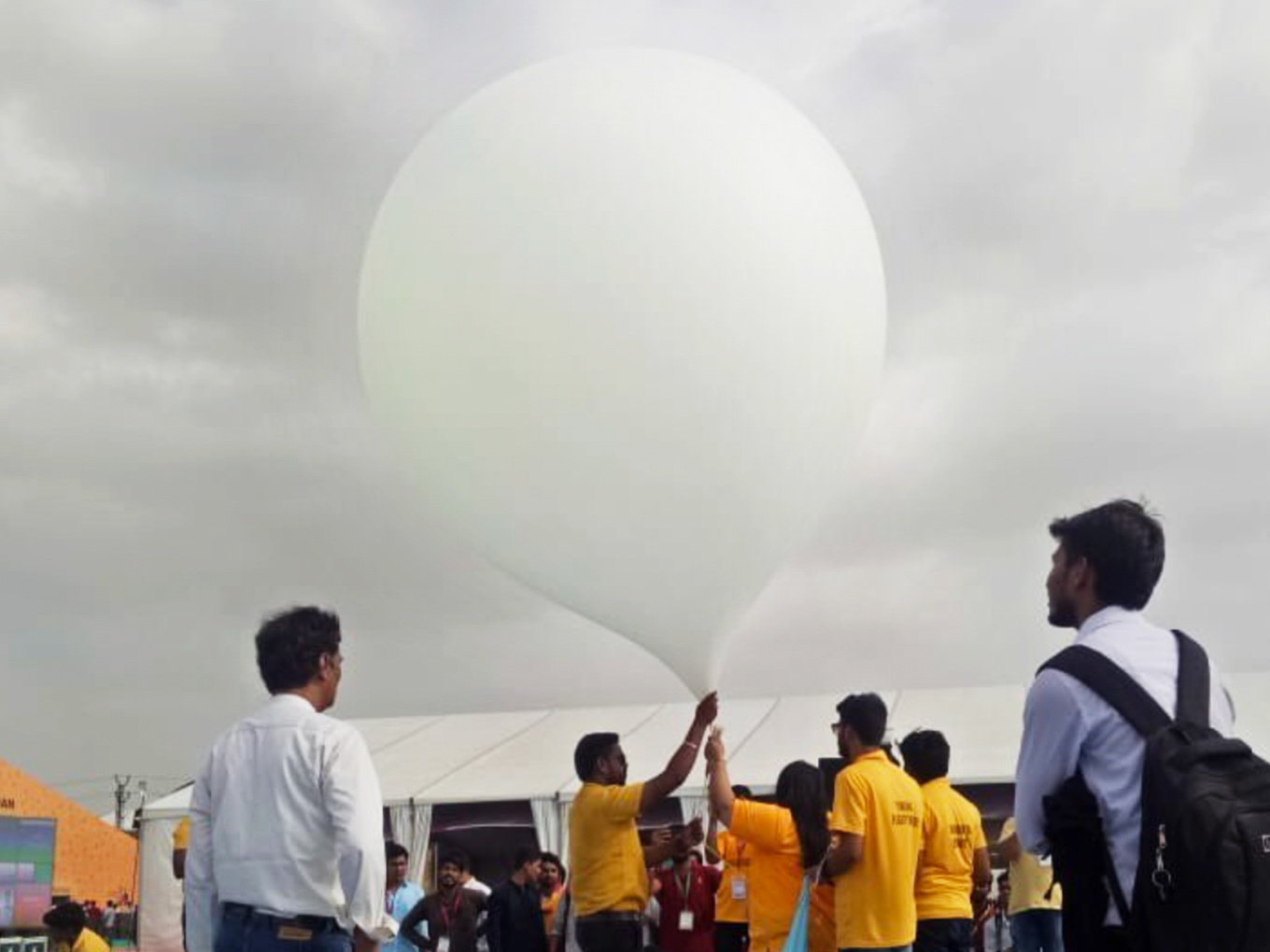 TecRush: A day with so much action around employment creation and innovative challenges needed a good way to end. And the perfect way was TecRush — a marathon open for everyone that kicked off in the evening on Day 1 with over 10,000 enthusiastic participants racing on the tracks. TecRush was the biggest highlight of the day and was flagged off by veteran Indian cricketer R P Singh.

The action at the Bikaner Digifest has just started with two more days to go. Day 2 started on July 26 with the enthusiastic crowd cheering those participating in Hackathon 5.0. The 36-hour hackathon started on day 2 with 3,000 participants.

Hackathon 5.0 seeks to provide a platform to anyone who can offer ingenious solutions to bring about change in the state. The participants — from the coding, developer, designer, and other communities — will be given a chance to innovate on themes such as Bhamashah Yojana, e-Mitra, artificial intelligence, the IoT, AR/VR, blockchain, etc. The winner of the Code-From-Home online Hackathon got a chance to enter Hackathon 5.0 directly.

Apart from this participants can also watch out for Green-a-Thon, Startup Fest, and more. Influencers such as Mohandas Pai, and other well-known investors, mentors, and startup founders will also be present at the event to interact with the bright and eager youth of Rajasthan.

The Rajasthan Digifest, organised by the Department of Information Technology and Communication (DoITC), is a flagship event of the state government, started in 2016 to give a boost to the technological landscape of the state by keeping the youth front and centre.