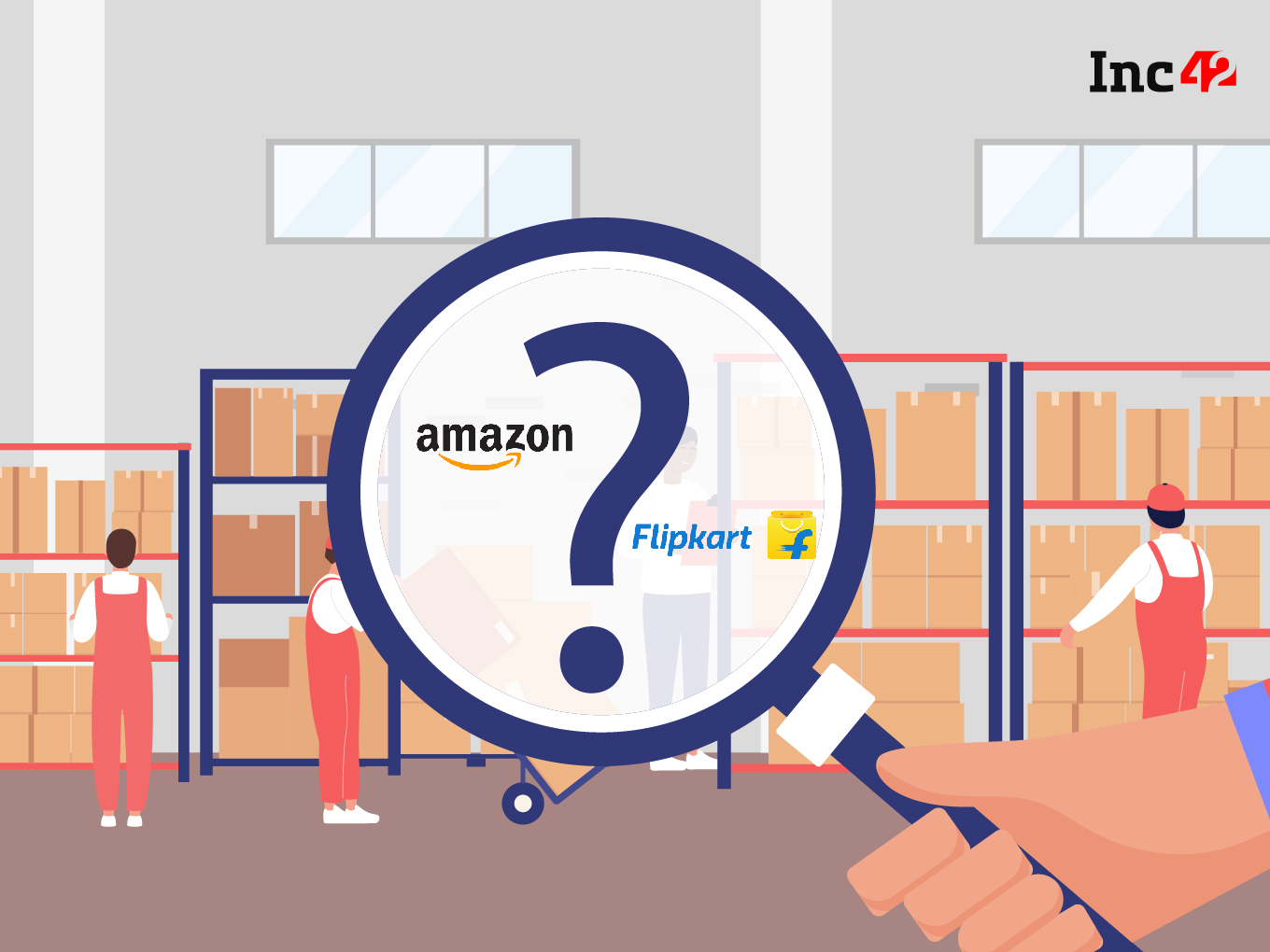 CCI investigators were collecting emails, documents and data from computers

Data from mobile phones, including WhatsApp chats, was also seized

The raids by the Competition Commission of India (CCI) at the offices of sellers of Amazon India and Flipkart continued on Friday, with the antitrust agency collecting data and documents from the sellers.

During its raids on Friday, CCI investigators were collecting emails, documents and data from computers, according to a report by news agency Reuters. Data from mobile phones, including WhatsApp chats, was also seized by the investigators. They also questioned many officials of the seller companies as  part of the investigation.

Walmart-owned Flipkart and Amazon have for years faced allegations of favouring preferred sellers on their respective platforms. From small merchants to small retailers to several traders’ bodies, the ecommerce giants have faced criticism from multiple concerned parties.

The raids by the CCI are related to its investigation of both the ecommerce giants. In January 2020, the CCI had ordered a probe into Amazon and Flipkart after receiving complaints from Delhi Vyapar Mahasangh, a union of micro, small and medium-sized enterprises. While the ecommerce companies legally challenged the probe multiple times, the Supreme Court rejected their pleas to put the investigations on hold last year.

Amazon reportedly hid the fact that 35% of its India platform sales revenue in early 2019 came from just the two sellers in which it had indirect equity stakes. Moreover, a group of 33 sellers on the Amazon India platform accounted for nearly two-thirds of the online sales.

It must be noted that Cloudtail will cease its operations in India in May as Amazon India and Infosys cofounder NR Narayana Murthy’s Catamaran decided last year not to renew their contracts for their joint venture Prione Business, which owns Cloudtail India.

The Confederation of All India Traders (CAIT) welcomed the raids by the CCI on Thursday. Praveen Khandelwal, secretary-general of CAIT,  said that the role of Murthy should also be investigated while conducting the raid.

“The situation demands that all the records in paper and computers of both the sellers pertaining to the complaints should be confiscated so that these can not be tampered. The seizure of records will amply substantiate the charges made by CAIT against Amazon and Appario. Besides these two sellers, other top 20 sellers of Amazon in the last five years should also be properly scanned since Amazon is flouting all laws and FDI policy of the government,” CAIT said in a statement.