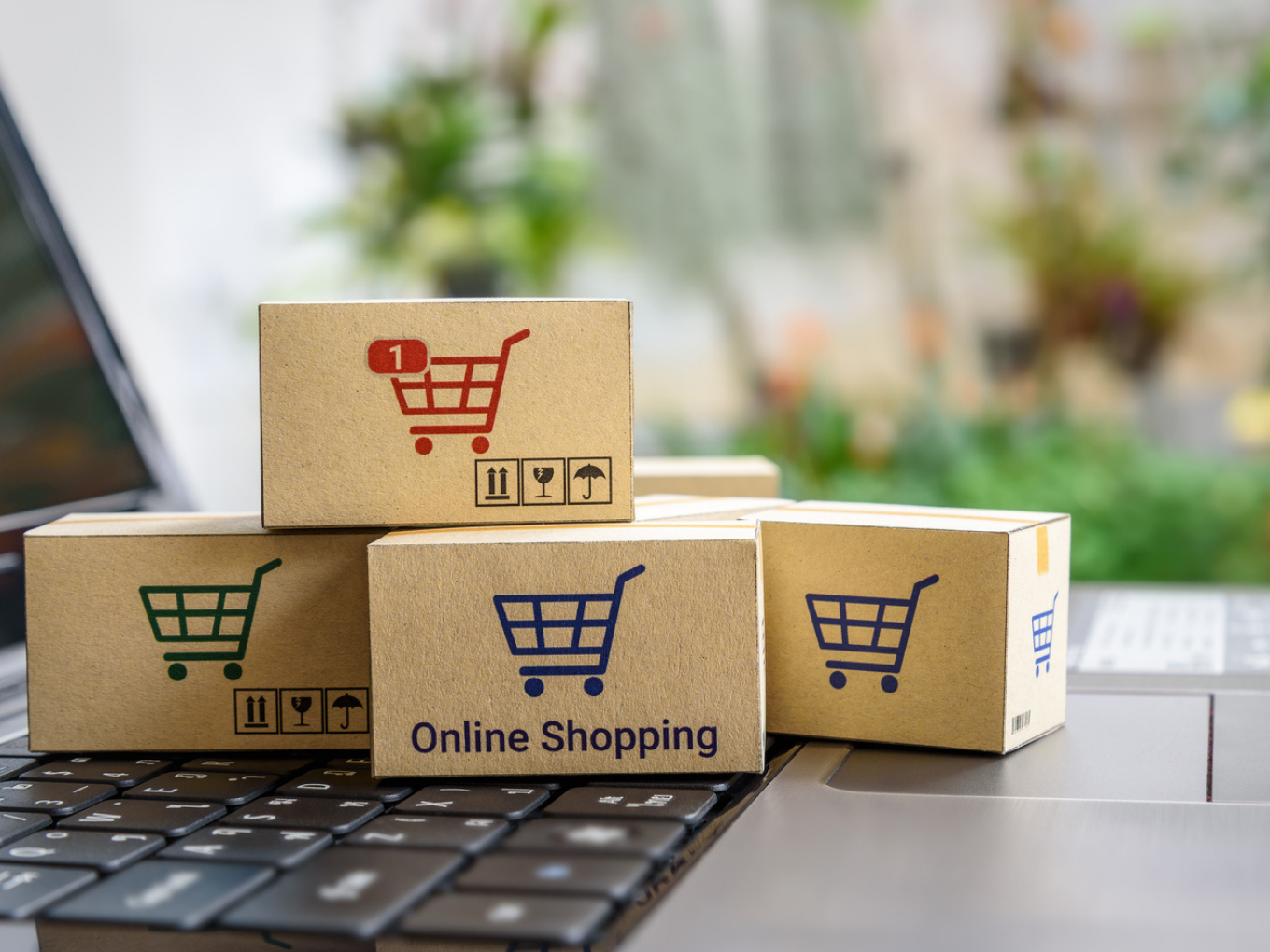 The raids by the antitrust body were launched on Thursday

The exact nature of the alleged violation was not clear

Recently, Cloudtail reportedly sent contract termination notices to its vendors as it will cease operations in May

The Competition Commission of India (CCI) on Thursday has conducted raids at offices of Amazon India’s two top sellers, Cloudtail and Appario, for alleged cases of a competition law violation.

However, the exact nature of the alleged violation was not immediately clear, according to a report by news agency Reuters. An email sent to Amazon on the issue did not elicit any response at the time of publishing the article.

While Amazon has an indirect equity stake in Cloudtail and Appario, the Jeff Bezos-owned company has often been alleged for favouring a group of preferential sellers.

Back in 2021, another Reuters report alleged that the ecommerce platform hid the fact that 35% of its India platform sales revenue in early 2019 came from just two sellers in which it had indirect equity stakes. Moreover, a group of 33 sellers on the Amazon India platform accounted for nearly two-thirds of the online sales.

It is to be noted that Cloudtail will cease its operations in India in May. Last year, Amazon India and Infosys cofounder NR Narayana Murthy’s Catamaran decided not to renew their contracts for joint venture, Prione Business which owns Cloudtail India.

The announcement came soon after the Supreme Court gave a nod to antitrust regulator Competition Commission of India to continue its probe into Flipkart and Amazon for alleged anti-competitive practices.

Recently, Cloudtail reportedly sent contract termination notices to its vendors. The notice has informed vendors that Cloudtail would stop listing and selling products on Amazon marketplace in the near future.

The Confederation of All India Traders (CAIT) welcomed the raids by CCI. Praveen Khandelwal, secretary-general, CCI, said that the role of Murthy should also be investigated while conducting the raid.

“The situation demands that all the records in paper and computers of both the sellers pertaining to the complaints should be confiscated so that these can not be tempered. The seizure of records will amply substantiate the charges made by CAIT against Amazon and Appario. Besides, these two sellers, other top 20 sellers of Amazon in the last five years should also be properly scanned since Amazon is flouting all laws and FDI policy of the government,” CAIT said in a statement.