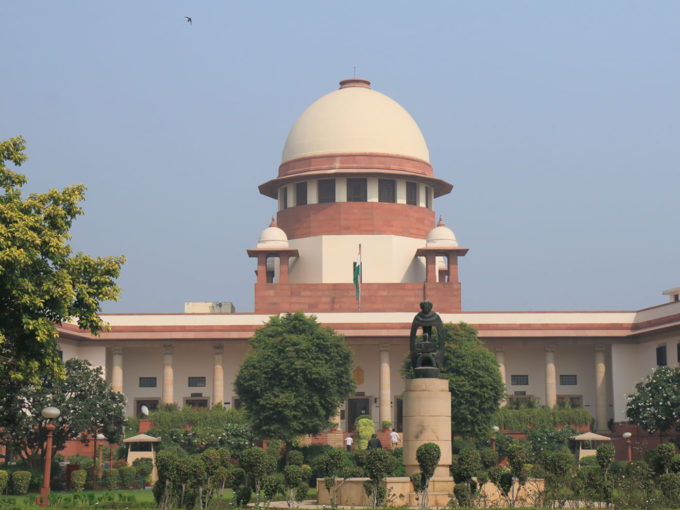 More troubles seems to have stacked up against ecommerce giants Flipkart and Amazon as the Supreme Court has given a nod for antitrust regulator – Competition Commission of India to continue its probe into these ecommerce companies for alleged anti-competitive practices. On Monday, August 9,  a bench headed by chief justice of India NV Ramana, justices Vineet Saran , and Surya Kant said that the apex court will not interfere with the orders given by the Karnataka High Court.

As per Live Law report, CJI Ramana said that the top court expects big companies like Amazon and Flipkart to voluntarily go for equity. Senior advocate Gopal Subramanium, appearing for Amazon said that two facts required for CCI to probe are –  anti-competitive  agreement and adverse effect on competition – are missing.  Praveen Khandelwal and BC Bhartia of Confederation of All India Traders called the apex court’s judgement a  ‘big milestone’ . “We demand Shri Piyush Goyal to direct CCI to vegan aggressive probe and FM Smt Nirmala Sitharaman to direct ED to send notice to Amazon as well and don’t allow any dilly delaying tactics,” both of them told Inc42.

In the last week of July, both Flipkart and Amazon  challenged Karnataka High Court (HC) judgement in the Supreme Court. Both Flipkart and Amazon challenged the Karnataka HC’s order that gave a nod to the Competition Commission of India.  A division bench of justices Satish Chandra Sharma and Natraj Rangaswamy of Karnataka HC on July 23, 2021 allowed CCI, the statutory body of the government to probe into both Flipkart and Amazon. Both the ecommerce firms had appealed to the state HC to quash the CCI probe request. Back then the court had said that inquiry cannot be quashed at this stage  and appellants should not be afraid of an investigation. This order further upheld an order given by a single judge of the same HC last month.

The order to probe into Flipkart and Amazon for alleged anti-competitive practices was passed by CCI in January 2020 directing the director general to investigate.  CCI was acting on a complaint filed by the Delhi Vyapar Mahasangh (DMV), a union of micro, small and medium-sized enterprises. The body had alleged both Amazon and Flipkart of favouring certain sellers, exclusive partnership, heavy discounting, and predatory pricing.

Both the companies are under the radar of the government of India and other investigative agencies. According to reports, earlier this year the government of India was mulling to revise the FDI policy after facing intense pressure from Confederation of All India Trades. Apart from this, the Department for Promotion of Industry and Internal Trade (DPIIT) had sought intervention from the Enforcement Directorate and Reserve Bank of India as Flipkart and Amazon had allegedly flouted Foreign Exchange Management Act and India’s FDI policy.

The latest order in the apex court is a further setback for Amazon which was accused by the CCI for hiding facts and making false submission when it sought CCI’s approval for its investment in Future Group back in 2019.