The ecommerce giants have been accused of anti-competitive practices, deep discounting and more 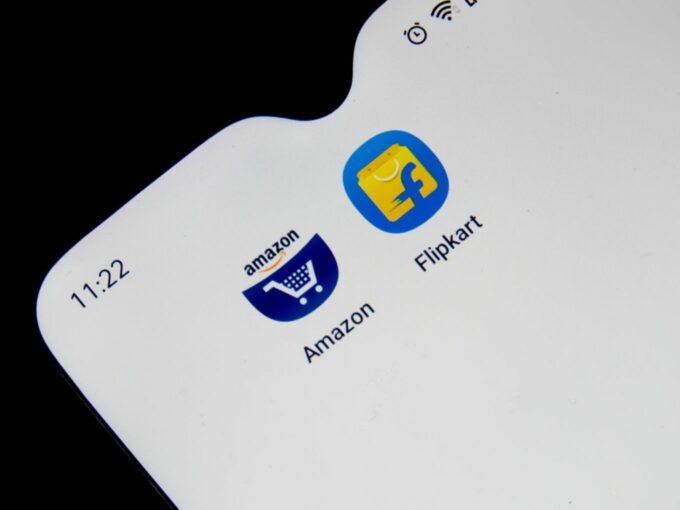 The Competition Commission of India (CCI) has filed an appeal in Supreme Court against the Karnataka HC’s order which stayed the watchdog’s probe on Amazon and Flipkart. The apex court is expected to hear the matter later this week, however, the date has not yet been finalised.

Besides this, CAIT and DVM have also accused Amazon and Flipkart of giving deep discounts, preferential treatment to select sellers and more. Looking into these complaints, CCI ordered a probe based on ‘prima facie’ evidence just two days before Amazon CEO Jeff Bezos landed in India on a business trip. Last year, even minister of industry and commerce Piyush Goyal was mediating this matter.

CAIT had organised a nationwide protest against the anti-competitive practises by ecommerce companies like Amazon and Flipkart. The body called for a nationwide protest during the CEO Bezos’ visit to India, and protested outside the stadium he was speaking at in Delhi. Besides this, the traders’ body has also written to several government departments, ministers and officials, including Prime Minister Narendra Modi, highlighting their plight.

Earlier in May, CAIT also announced its plan to launch bharatemarket, its own ecommerce portal. CAIT has tied up with the Department for Promotion of Industry and Internal Trade (DPIIT) to connect millions of mom-and-pop or Kirana shops in the country to digital commerce. The traders association has clarified that the platform will be very different from the private ecommerce entities and will focus on retailers and customers.

The association has assured that it will give no preferential treatment to vendors listed on the platform and built on a geo-tagging feature which will allow customers to place orders from the nearest store of their choice. Once the order is placed, it will take up to two hours for the traders to deliver the items.