The company has raised INR 48.47 Cr from its parent entity Zoomcar Inc

The company has raised over INR 120 Cr this year

Zoomcar had also tied up with Volkswagen this year 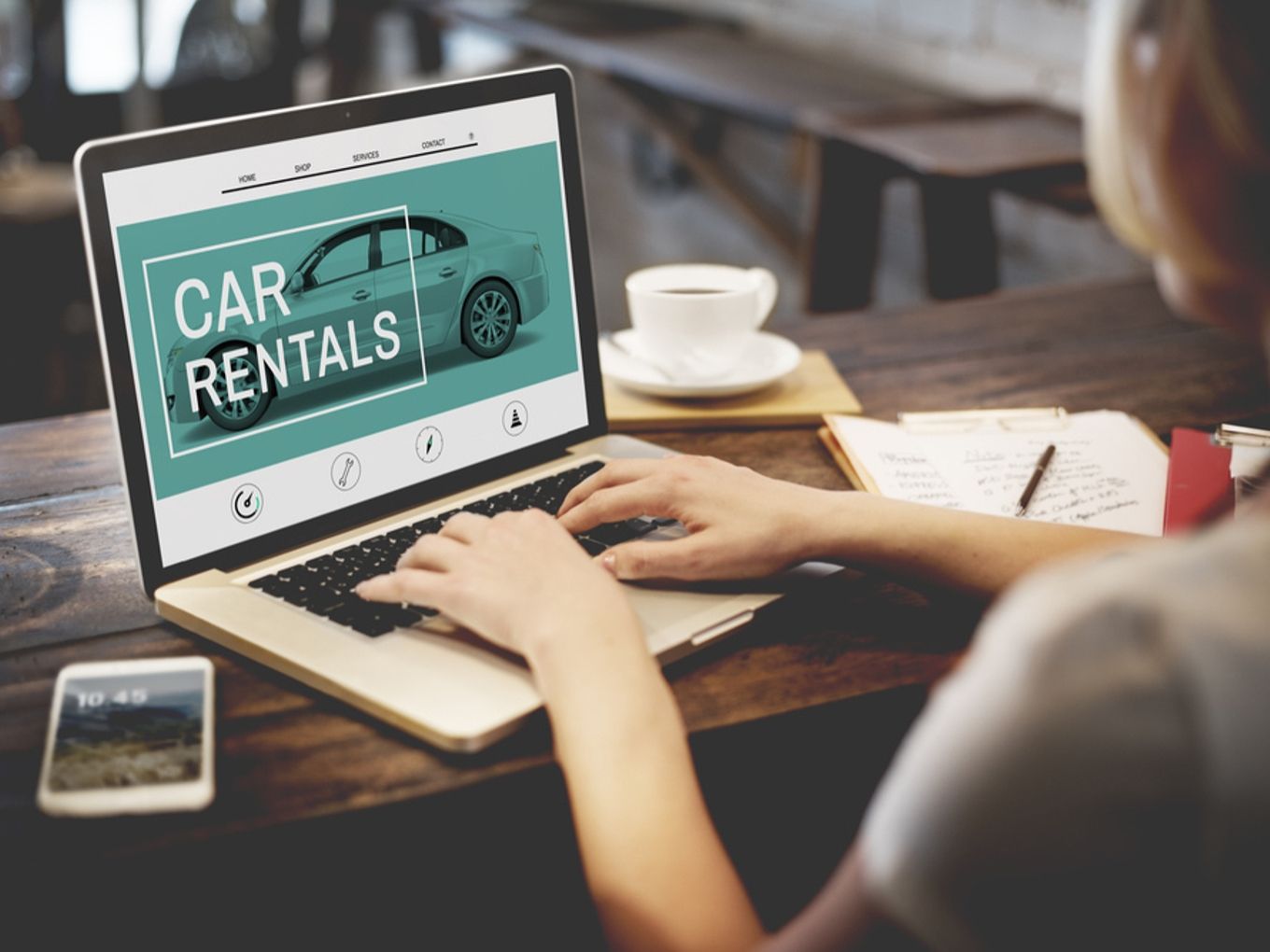 According to the Ministry of Corporate Affairs filings accessed by Inc42, the company had passed a resolution to allot 97,604 equity shares to the parent entity for INR 4,956 per share, on October 4. The company had also raised equity infusion from the parent company in September and July this year.

Another filing of October 9 shows that the company allotted 720 unsecured optionally convertible debentures of INR 10K each to Virwani. This year, the Zoomcar has raised close to INR 120 Cr from other investors like Mahindra and Mahindra, Blacksoil Capital, and Trifecta.

Founded in 2013 by David Back and Greg Moran, Zoomcar is a self-drive car rental startup that rents cars by the hour, day and week. The company claims to serve three thousand customers every day. The company’s website also highlights that the company has over 48 lakh subscribers and has 6.5K cars on board.

Since its launch, the company has expanded its services to 42 cities including Delhi, Mumbai, Kochi, Bengaluru, Pune, etc.

In June, Zoomcar had also partnered with German automobile Volkswagen Polo, who wanted to enter the Indian rental car market space. Under the partnership, Volkswagen’s car models will be available to Zoomcar subscribers against a fixed monthly subscription fee. The car rental company has tied up with global automobile players such as Nissan, Toyota and Renault to introduce their fleets on its platform.

According to a recent report by Asian Age, Zoomcar is currently moving about 12% of the total urban passenger car units per year and is the third to Maruti Suzuki and Hyundai Motors in the race. In August last year, Revv had raised $14 Mn in a round led by South Korean automobile maker Hyundai.

The company’s competitors include Gurugram-based Revv, Delhi-based Myles and Avis India, and Bengaluru-based MyChoize, among others. Homegrown cab-hailing service Ola also announced its plan to launch its self-driving car rental service in India. Ola is currently running a pilot in Bengaluru.