Trifecta has issued INR 20.25 Cr debt to Zoomcar over last one year

Zoomcar is said to be in talks for merger with Drivezy 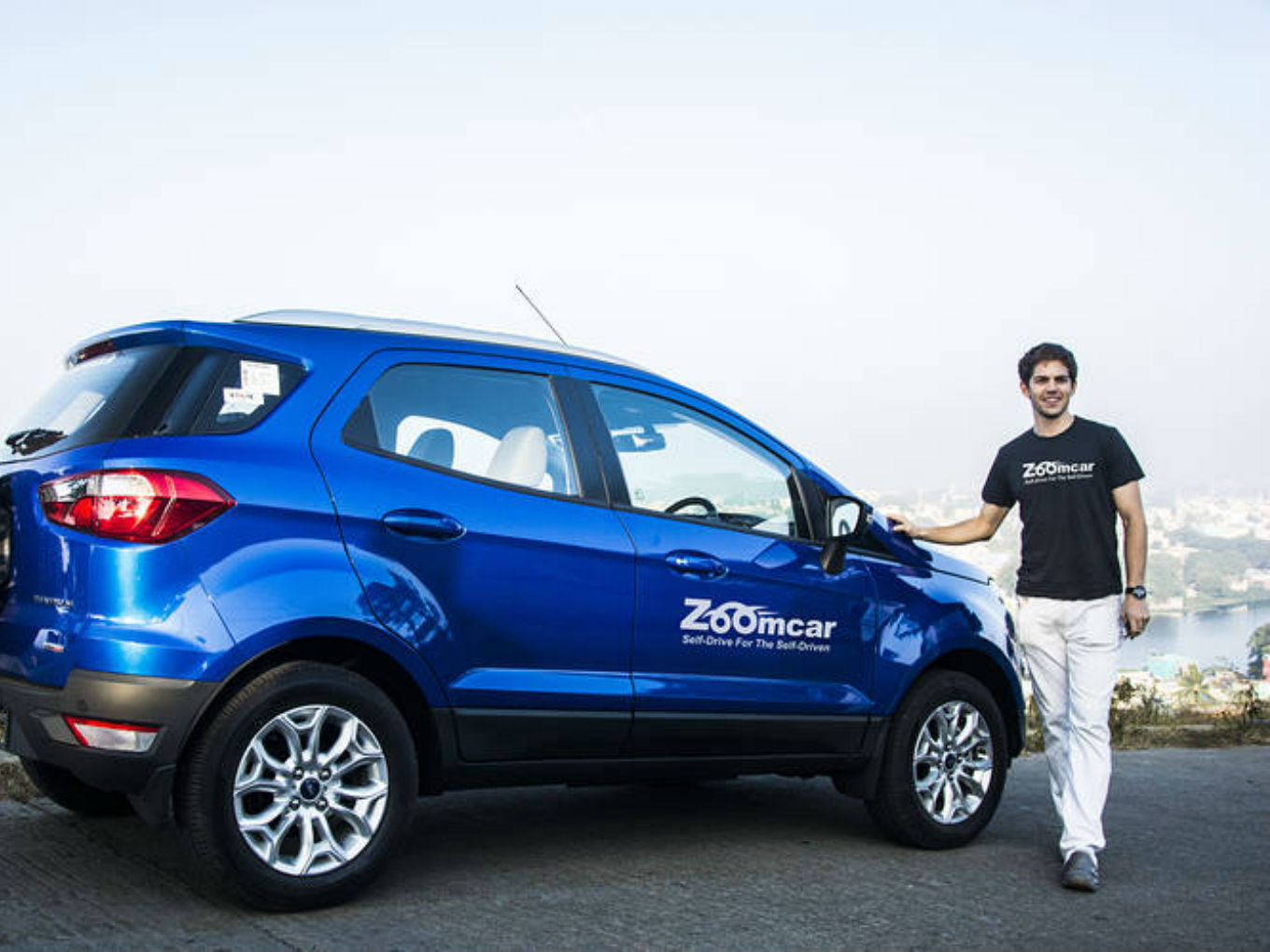 Bengaluru-based self driving car platform Zoomcar India has been picking up small rounds of funding as it claws to maintain its lead in the increasingly competitive urban mobility segment.

According to the Ministry of Corporate Affairs filings accessed by Inc42, the company has raised $11.35 Mn across multiple forms of equity infusion from its US-headquartered parent as well as debt funding from Trifecta Capital and others.

Over the last one year, the company has raised INR 35.50 Cr debt from Trifecta, Kotak, Blacksoil Capital and Mahavir Dwellers. Further, the company raised nearly INR 66 Cr from its parent company.  The company also raised INR 11.74 Lakh in debt from Mahindra and Mahindra.

The filings showed that the proceeds will be used towards technology development, customer acquisition, publishing and other general corporate purposes.

Here’s a breakdown of the funding over the last few months:

Founded in 2012 by Greg Moran and David Back, Zoomcar is a self-drive car rental service that offers a membership-based service that enables individuals to rent vehicles on an hourly, daily, weekly, or monthly basis. The company claims to have a 70% market share with over 7,000 cars, catering to over 2000 rides every day. By the end of 2019, it aims to have 20,000 cars.

In October 2017, Zoomcar India launched PEDL, a dockless bike-sharing service. However, the service was discontinued in December 2018. At the time, Zoomcar founder Greg Moran told Inc42 that the company will be upgrading the bicycles as the demand for the service was extremely high. So Zoomcar is currently working to improve the quality of the cycles.

Earlier this year it was reported that Zoomcar India is in talks to raise around $500 Mn (INR 3,421 Cr) in a funding round led by automaker Mahindra & Mahindra. It was also stated that the startup’s valuation may go up to $1 Bn if at least 40% of the deal is completed via equity.

The development comes at a time when reports are rife that car and bike rental startup Drivezy and Zoomcar are in initial talks for an equal merger. One of the conditions for the merger is that the new ownership structure should be comfortable to all the debt lenders, adding that all the assets and liabilities will be put on the table. The merger will only be approved if there is enough money to cover debt and its repayments.

With its first-in-the-market idea, Zoomcar has a clear differentiation from driver-based mobility platforms such as Ola or Uber.

As of now, cab aggregator Ola has already set its eye on the market and has revealed its plans to invest over $500 Mn (INR 3,448 Cr) to launch its own self drive rental service.

Another attractive player in the industry is Drivezy, which is also looking to grab a bigger slice of the pie. Currently, SoftBank and Amazon are in talks to lead a $100 Mn (INR 690 Cr) equity financing round in Drivezy.

As the market continues to show signs of growth and continued investor interest, several players are looking to step up their game to topple Zoomcar India’s dominant position in this space.