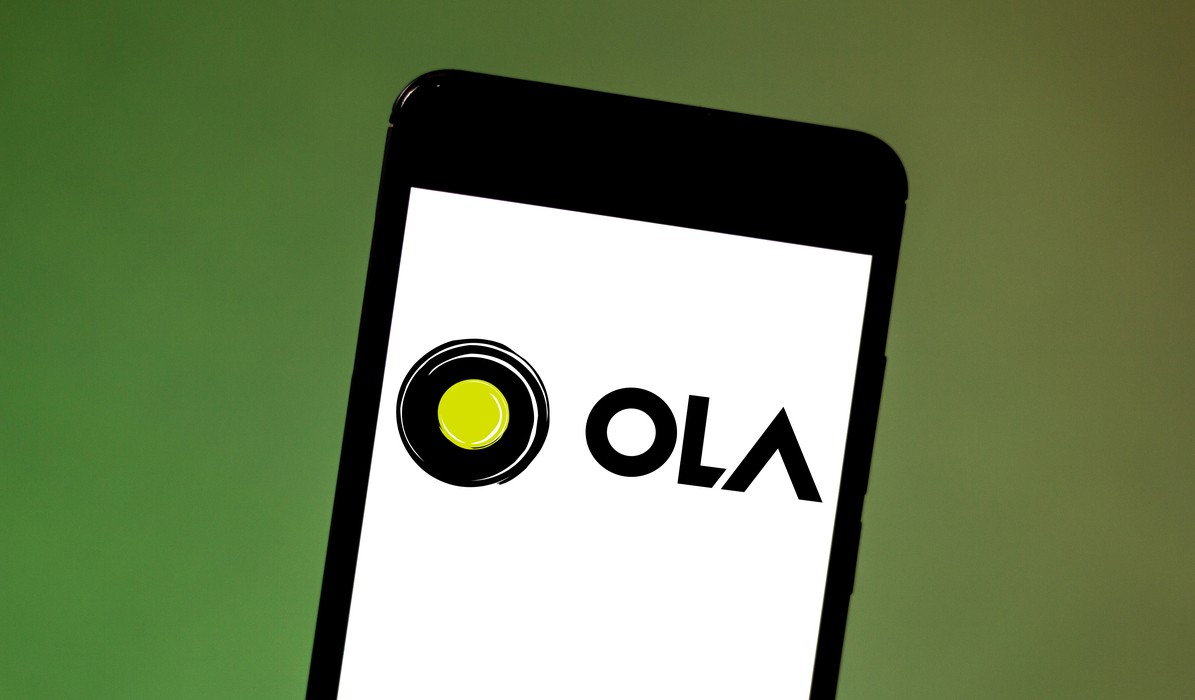 India’s ride-hailing giant, Ola has started the pilot of its self-drive bookings in Bengaluru, according to a media report which cited multiple Ola users.

At present, Ola is said to be charging around INR 444 for two hours of renting Swift Dzire. While Xcent and Grandi10 are said to be available at INR 362 and INR 314 respectively.

Earlier in March, Ola has confirmed to Inc42 its plan to enter self-driving rentals. An Ola spokesperson said, “Basis market feedback, we are piloting our Ola Self-Drive offering in various formats like rentals, subscription and corporate leasing in select cities in the coming weeks.

“This space is currently underserved and there exists a tremendous opportunity to build a superior experience through an integrated mobility platform like Ola,” the spokesperson added. According to another media report, Ola is expected to invest over $500 Mn (INR 3,448 Cr) in its self-drive rental service.

Ola said that it plans to launch the service in seven cities by deploying over 10K vehicles including luxury sedans and SUVs. The scale proposed by the company will make Ola the largest self-drive player in the country, Inc42 sources added earlier.

In addition to self-driving, Ola also planned to offer subscription products for its users and leasing services for corporate executives through the Ola Corporate offering. However, the pilot for these offerings has not started yet.

Self-driving car rental services enable users to rent a car and drive it themselves, for a pre-decided period of time. Other Indian players in the self-driving rental space include Drivezy and Zoomcar.

Commenting on Ola’s foray into the sector, Drivezy CEO, Ashwarya Singh earlier told Inc42, “Ola has a massive customer base which definitely gives it a head start. It’s a positive for the industry as well as self-drive rentals is a relatively new industry in India and with Ola coming in, a good number of new customers will get acquainted with the concept. We believe that Ola’s arrival will definitely benefit a lot of players in the industry”.

Drivezy claims to have a customer base of about 1.5 Mn registered users and is said to have processed over 4 lakh bookings, as of May 2019. Earlier today, Drivezy has also announced a strategic partnership with hospitality unicorn OYO. As part of this partnership, Drivezy will leverage OYO’s network of over 10K leased and franchised buildings across 300 cities to park Drivezy bikes and cars.

Further, MCA filings of Zoomcar recently showed that it had raised $11.35 Mn in debt and equity from multiple investors over the past year. Zoomcar claims to have a 70% market share with over 7,000 cars, catering to over 2000 rides every day. By the end of 2019, the company aims to have 20,000 cars.