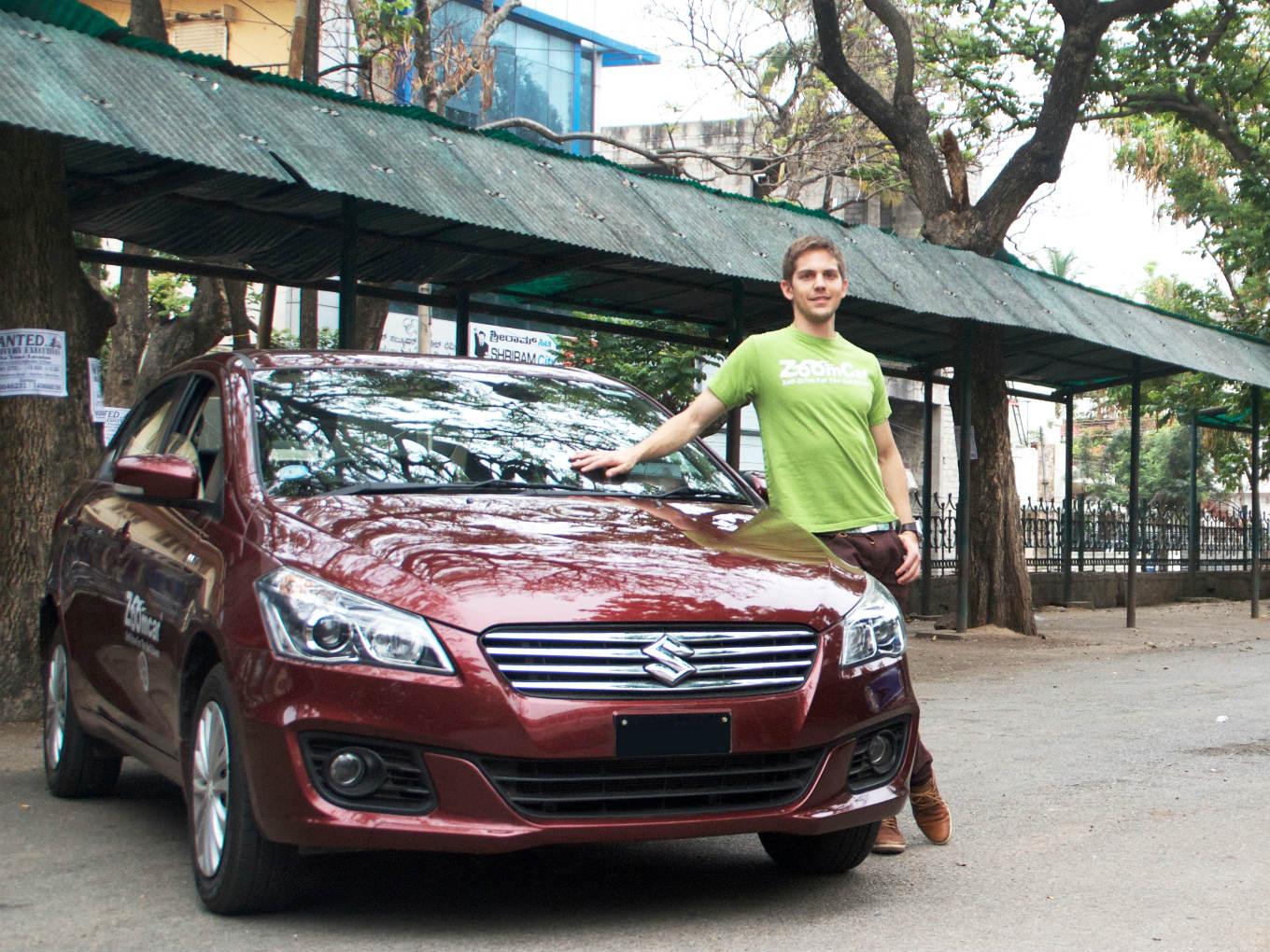 Ola recently started pilot of its self-drive bookings in Bengaluru

According to the Ministry of Corporate Affairs filings accessed by Inc42, Zoomcar Inc picked up 28,484 equity shares at a nominal value of INR 10 and premium of INR 4,956 per share.

In July, Inc42 had reported that the company had raised $11.35 Mn across multiple forms of equity infusion from its US-headquartered parent as well as debt funding from Trifecta Capital and others.

Over the last one year, the company had raised INR 35.50 Cr debt from Trifecta, Kotak, Blacksoil Capital and Mahavir Dwellers. Further, the company raised nearly INR 66 Cr from its parent company. The company also raised INR 11.74 Lakh in debt funding from Mahindra and Mahindra.

Founded in 2012 by Greg Moran and David Back, Zoomcar is a self-drive car rental service that offers a membership-based service that enables individuals to rent vehicles on an hourly, daily, weekly, or monthly basis. The company claims to have a 70% market share with over 7,000 cars, catering to over 2000 rides every day. By the end of 2019, it aims to have 20,000 cars.

Earlier this year it was reported that Zoomcar India is in talks to raise around $500 Mn (INR 3,421 Cr) in a funding round led by automaker Mahindra & Mahindra. It was also stated that the startup’s valuation may go up to $1 Bn if at least 40% of the deal is completed via equity.

With its first-in-the-market idea, Zoomcar has a clear differentiation from driver-based mobility platforms such as Ola or Uber. As of now, cab aggregator Ola has already started the pilot of its self-drive bookings in Bengaluru. At present, Ola is said to be charging around INR 444 for two hours of mid-sized sedans such as Swift Dzire. While hatchbacks are said to be available at around INR 300.

Another major player in this space is Drivezy. It claims to have a customer base of about 1.5 Mn registered users and is said to have processed over 4 lakh bookings as of May 2019.