Since January 2021, Capital Float has raised over INR 200 crores in debt

Launched in 2013 by Gaurav Hinduja and Sashank Rishyasringa, Capital Float is an NBFC that lends to SMEs to help them scale up 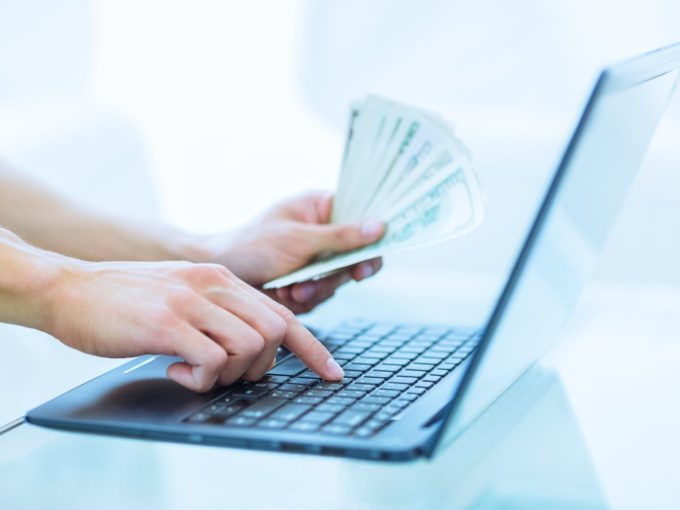 Since January 2021, Capital Float has raised over INR 200 crores in debt. These funds are being strategically deployed towards scaling up growth in credit delivery, as the company has doubled its base over the last 8 months to over 2 Mn customers. The company operates a Buy Now Pay Later product, in partnership with leading online platforms and brands. It also offers a full suite of financial planning and management tools through its Walnut app, including small-ticket credit facilities for self-employed entrepreneurs and salaried professionals.

“We are delighted to have Triodos IM as our long-standing debt partner and we truly value their support in our journey. This agreement reflects the strength of our association and further enables us to unlock new opportunities in digital credit in India,” said Sashank Rishyasringa, cofounder and MD, Capital Float.

“Over the last three years, we have enjoyed a fruitful association with Capital Float. The company has demonstrated resilience and progressive growth year on year. We are pleased to renew our engagement and look forward to a strong and collaborative partnership with Capital Float,” said Aditya Mohan, Senior Investment Manager, Triodos IM.

Capital Float currently maintains a credit origination run rate of over INR 120 Cr per month even through the 2nd wave of Covid, at collection efficiencies of around 95% and a NNPA (net non-performing assets) of 1.56%, claims the company. The company aims to cross 4 Mn credit customers by the end of this fiscal year, with a 2x increase in run rate disbursals.

India is home to approximately 1,263 digital lending startups, out of which over 147 (12% of the total 1,263) are backed by venture capital funding, according to Inc42 Plus analysis. With venture capital inflow in B2B lending startups growing at a CAGR (2015-2019) of 72%, it remains the most favoured sub-segment within the lending tech segment. But the lending sector is among the first to take a hit when lockdowns strike.

According to a report by Redseer, loan disbursals for all the key players had taken a hit by almost 90% on value post between March-April 2020 in the immediate aftermath of the lockdown, with MSMEs being the worst impacted borrowers. According to industry stakeholders and experts that Inc42 spoke to, the nature of the impact will be similar during the second wave, although it is expected to be milder given the staggering nature of lockdown so far.