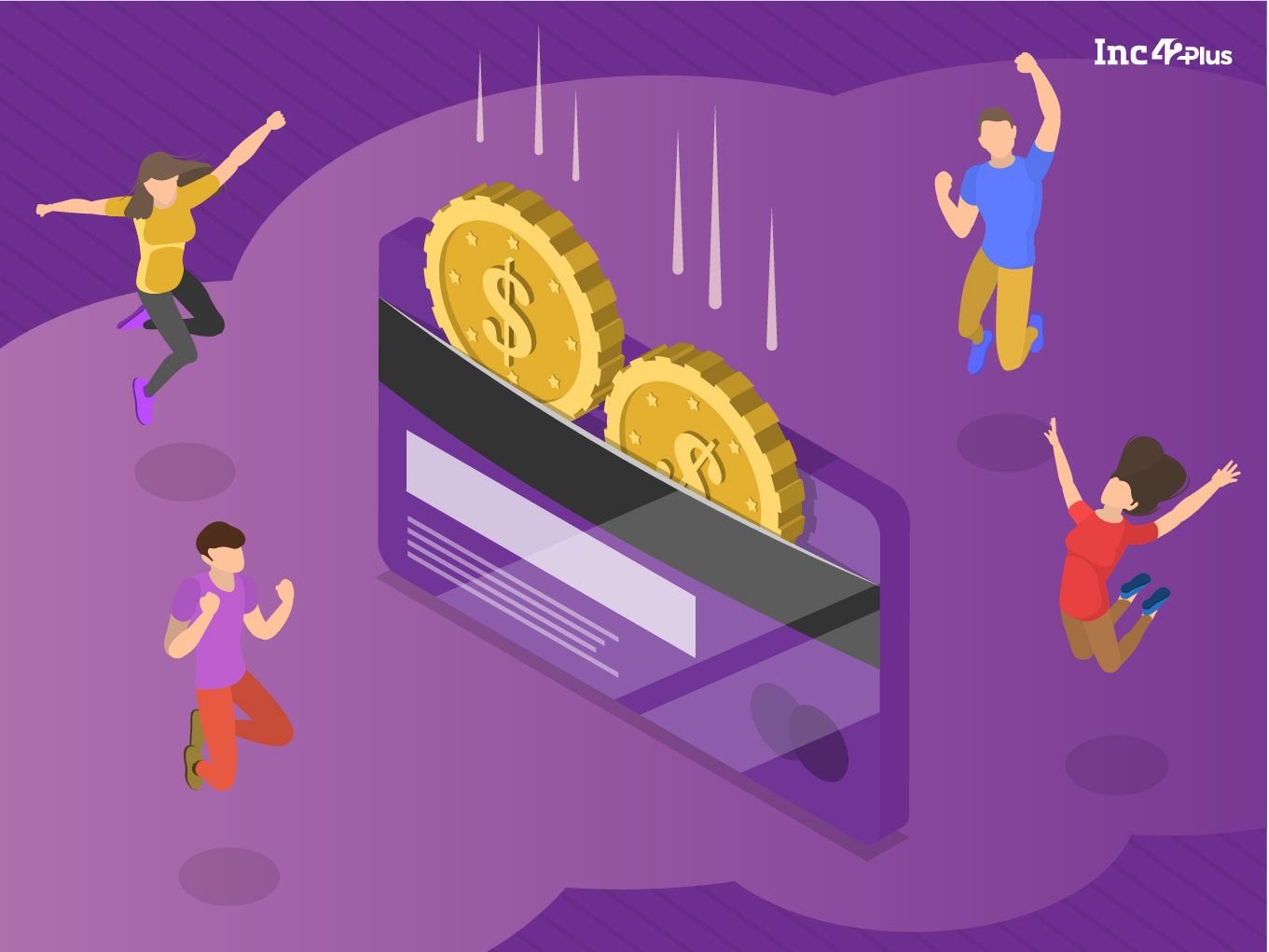 Digital lending in India has come a long way from being limited to account aggregation and B2B loans. The Indian consumer is fast becoming the low hanging fruit for many of India’s lending tech startups. India’s digital lending wave is fuelled by massive demand from the consumer side as income growth has been weak in the past year. The growing role of credit is best indicated by the fact that on average 5.6 Mn credit cards are being issued annually.

With growing urbanisation and rise of formal employment in Indian cities, the addressable market for consumer credit is poised to increase, however, that does not mean that the sector is without its own challenges. But the fact remains that formal employment as indicated by the number of EPFO accounts has surged 4x from 44 Mn in FY15 to 161 Mn in FY21. Lending tech startups are making the most of this opportunity with niche products such as sachet loans, advance salary and BNPL (Buy Now Pay Later) products.

With over $2.4 Bn worth venture capital invested in Indian lending tech startups between 2014 and Q3 2020, the investor outlook towards the sector also looks bullish.

And this sentiment is reflected in the latest Inc42 Plus report— Lending Tech In India: The Rise Of Consumer Lending, Report 2020. We bring you a clear juxtaposition of the opportunity for B2B and B2C lending tech startups in India. Get a clear understanding of the overall lending tech market in India, understand demand mapping, the lending tech startup landscape, the state of NPAs in India’s leading digital lenders and more.

In contrast, the share of funding for consumer lending startups was 16% or $393 Mn out of $2.4 Bn during this period.

The growth stage is the most preferred sector for venture capital investment in lending tech startups when looking at funding by startup stages. Growth-stage startups, which are rapidly growing their market share and trying innovative ways to capture consumers, have led in terms of funding amount and deal count with a share of 60% and 40% respectively, the highest among all recorded funding stages.

In recent times, the Indian market has witnessed an exponential surge in demand for short-term loans related to purchases and spending. This can be ascertained from the fact that on average 5.6 Mn credit cards are issued in India annually. The number of credit cards in India is growing at a compounded annual growth rate of 24% (2013-2019) as credit-based purchases become more common even in semi-urban areas.

In addition to traditional credit cards, the demand for sachet credit products such as ‘Buy Now Pay Later (BNPL)’ and ‘advance salary’ or payday loans is also increasing. The growth for such new-age digital lending products can be credited to more individuals in India venturing into formal employment and their growing preference towards credit-based purchase.

India has both one of the largest working populations and medium-small enterprises community in the world but labour efficiency remains a big issue on the macro scale.

A report by IMD titled “World Competitiveness Ranking 2020” ranked India 32 out of 63 countries in terms of business efficiency. With a 43rd rank on the overall world competitiveness index compared to Chinas’ 20th. Enabling more channels for formal credit facilitation can help both the consumers and SMBs in the country.

With most of the digital lending products catering primarily to new-to-credit customers the risk of defaults is also rising. Part of this is due to the lack of credit history for these customers but in recent months, job losses have become another major factor in loan defaults and non-performing assets (NP).

Our comprehensive report — Lending Tech In India: The Rise Of Consumer Lending, Report 2020 — highlights the state of NPAs of notable Indian lending tech startups which includes but is not limited to Capital Float, Lendingkart and more.