BYJU’s To Stay On Indian Cricket Jerseys Till 2023, Renews Sponsorship

BYJU’s To Stay On Indian Cricket Jerseys Till 2023, Renews Sponsorship 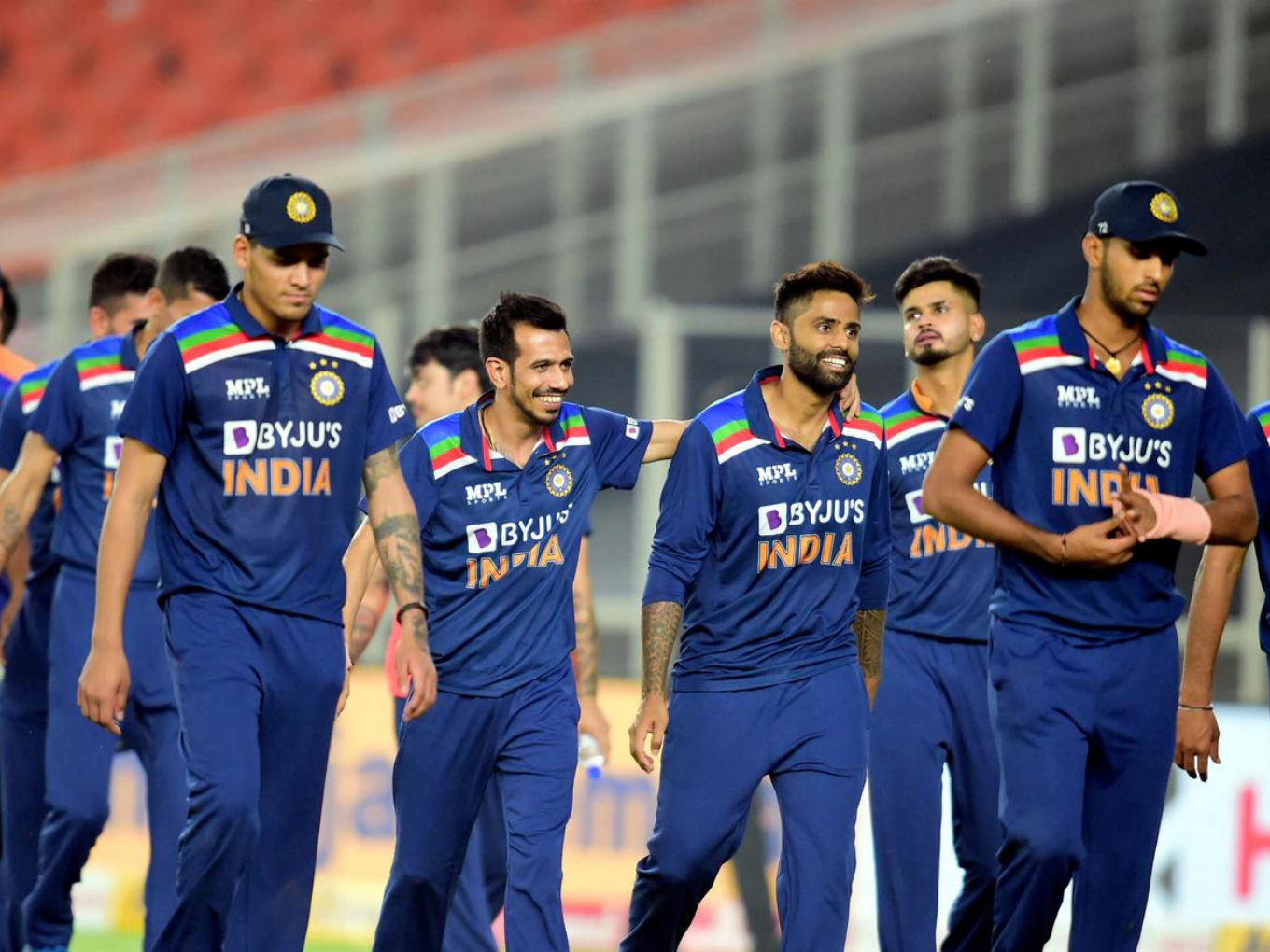 Under the new deal, the edtech firm will pay the Indian cricket board approximately 10% more than the current value.

BCCI has extended the sponsorship rights of the edtech firm until the October-November 2023 ODI World Cup.

A BCCI official said, “The Apex Council in its meeting last week had authorised the office-bearers to engage in discussions after the company had sought an extension. Following negotiations, it has been decided that it will stay as sponsors, under revised terms.

Under the new deal, the edtech decacorn will pay the Indian cricket board approximately 10% more than the current value.

The extension will enable BYJU’S to continue marketing its brand on the Indian jerseys for a slew of marquee events, including this year’s T20 World Cup scheduled in Australia and next year’s ODI World Cup.

Under the tripartite agreement which was pegged at INR 1,079 Cr, BYJU’S had agreed to pay the same rate as Oppo, which amounted to INR 4.61 Cr per bilateral match and INR 1.51 Cr per match in ICC matches.

Interestingly, this comes barely a year after the International Cricket Council (ICC) announced BYJU’S as its global partner till 2023. The move was part of the edtech company’s renewed focus on its global ambitions.

The startup is operational in 7 countries and the move could help bolster its prospects across the globe, albeit only in cricket-popular markets. In addition, the integrated brand presence at some of the world’s biggest cricketing events will help deepen its engagement with fans.

BYJU’S is India’s most valued edtech unicorn valued at over $21 Bn valuation. The edtech decacorn has so far seen robust growth in the past, raising close to $1.9 Bn last year alone.

In a bid to fuel its growth, the startup has gone on an aggressive acquisition spree. BYJU’s had acquired Austria-headquartered mathematics learning tools startup GeoGebra for $100 Mn in December last year. In September last year, it also acquired US-based coding startup Tynker for $200 Mn and exam-preparing platform GradeUp. The edtech giant had nearly spent $2.6 Bn on acquisitions in 2021 alone.

BYJU’S is also looking to invest close to $200 Mn in offline tuition centres over the next 12-18 months to cater to students from grades 4-10.

Meanwhile, it has also ramped up efforts to get listed. The company is likely to take the Special-Purpose Acquisition Company (SPAC) route to raise $4 Bn via its listing. The edtech giant is reportedly in talks with 4 SPACs and could see the listing fructify by the end of this year.

Meanwhile, the edtech space has witnessed healthy fund flow, especially for big players, largely backed by the pandemic-induced demand. According to an Inc42 Plus report, India’s edtech market opportunity is poised to grow to $10.4 Bn in 2025, at a CAGR of 39%.