IPO-Bound BYJU’s In Talks With 4 SPACs For U.S Listing: Report

IPO-Bound BYJU’s In Talks With 4 SPACs For U.S Listing: Report 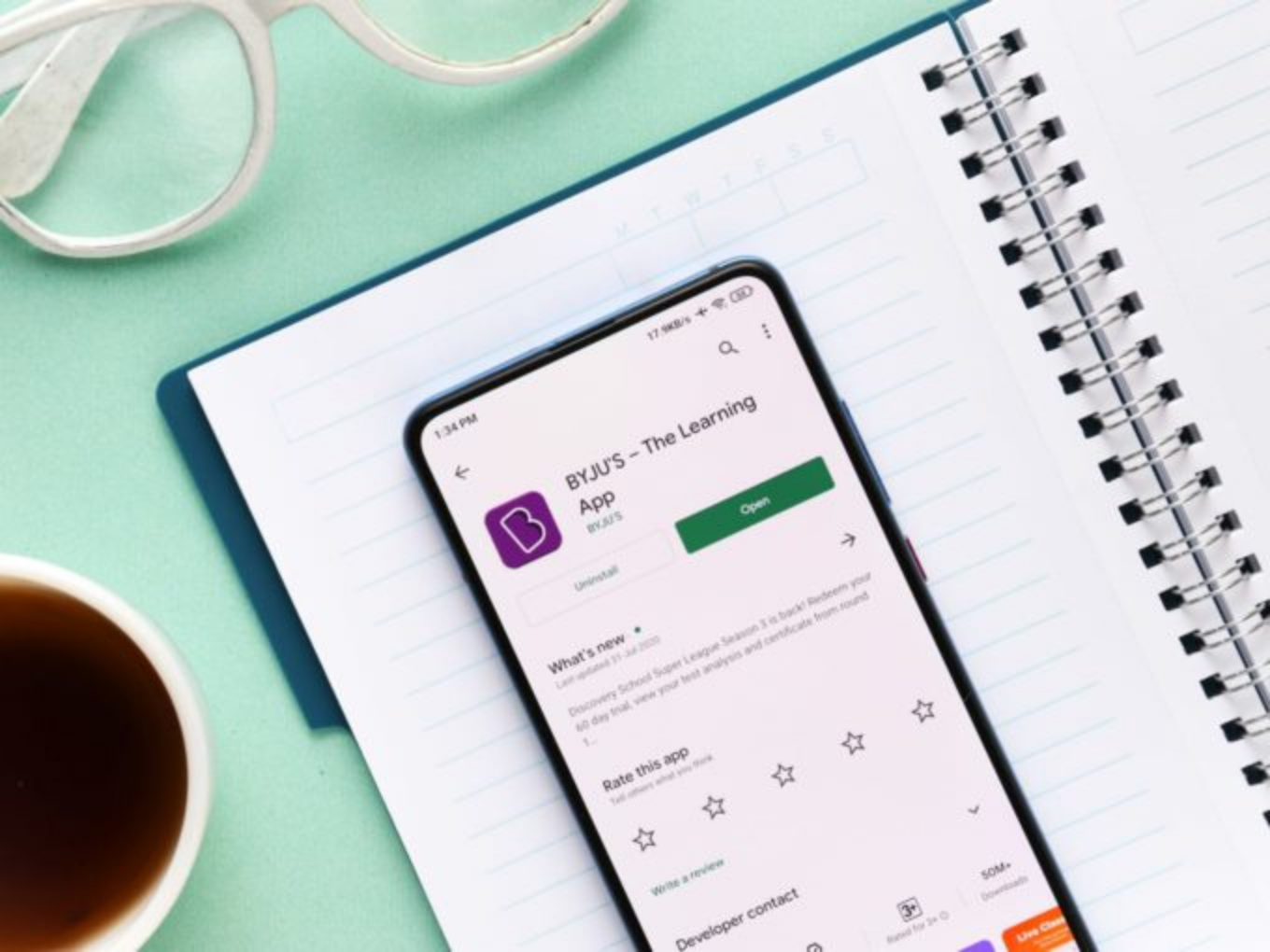 Report claims that the edtech startup aims to unveil plans to go public via a merger with one of three SPACs in 3-4 weeks.

Bengaluru-based edtech behemoth, BYJU’s, is in talks with atleast three Special-Purpose Acquisition Companies (SPACs), ahead of its plans to go public later this year.

According to sources quoted by Bloomberg, the online education startup was planning to “unveil plans to go public via a merger with one of the SPACs in 3-4 weeks.”

The Bloomberg report comes just after The Morning Context story highlighted that the company’s IPO may get pushed to end of 2022 or later.

Essentially, SPACs are entities that raise money from public market investors but have no business operations. These entities then use the money to acquire different companies. In effect, the ‘purpose’ of a SPAC is to bring a promising private company to the public investment market.

Previous media reports had suggested that BYJU’s would raise close to $4 Bn and seek a valuation of about $48 Bn.

The three SPACs contenders include Michael Klein’s Churchill Capital, Michael Dell’s MSD Acquisition Corp and Hollywood executive-tuned SPAC investor, Harry Sloan. According to the Bloomberg report, BYJU’s is also in talks with the fourth contender – Altimeter Capital Management. The investment firm is said to be conducting due diligence ahead of any potential offer.

This has prompted a big dogfight between the SPAC firms, as they continue to make a bid to woo India’s most valuable startup. Earlier reports suggest that Klein reportedly offered a capital of $500 Mn into the SPAC’s Private Investment in Public Equity (PIPE), alongside investments from Sam Altman of Y Combinator and Sal Khan of Khan Academy.

The report further added that MSD offered the startup a valuation of $45 Bn to $52 Bn, with a 36-month lock-in on promoter shares. In response, the Sloan team said that they would match or exceed other offers.

This comes as a Churchill Capital team met the BYJU’s board earlier this month. The meeting was also attended virtually by Laurene Powell Jobs, wife of Apple cofounder Steve Jobs. There is no clarity yet, but, sources say that Powel could also join the bid. During the meet, the Churchill team is also reported to have offered distribution relationships in the U.S. with tech giants like Apple and Microsoft.

While the SPAC talks are in full swing, the edtech startup is also reported to be mulling over the option of a pre-IPO funding round of about $750 Mn to $1 Bn. Investment Bank Goldman Sachs. is advising BYJU’s on fundraising and SPAC talks, while Morgan Stanley is helping weigh SPAC options, said people familiar with the matter.

Valued at over $21 Bn, BYJU’s is moving towards a SPAC merger as it aims to leverage investors and strategic partners based in the U.S. A U.S-traded stock could also serve as a valuable currency to quicken its acquisition strategy. But, the edtech startup faces a major regulatory roadblock.

Under the current Indian laws, unlisted startups are forbidden from going public directly on foreign stock exchanges. But, with the Union Budget right around the corner, things might change for the startup. This after reports emerged of intense lobbying by many companies for relaxation in norms prohibiting startups from directly listing on foreign exchanges.

If the SPAC deal goes through, BYJU’s could see a listing by mid-2022 despite volatility in the tech markets across India and the U.S.

The edtech decacorn has seen robust growth in the past. Last year alone, BYJU’s raised close to $1.9 Bn.

The edtech space has witnessed healthy fund flow, largely backed by the pandemic-induced demand. According to an Inc42 Plus report, India’s edtech market opportunity is poised to grow to $10.4 Bn in 2025, at a CAGR of 39%.

This is in line with the ongoing IPO-fever that has gripped the Indian startup ecosystem. An Inc42 analysis found that as many as 16 startups are expected to go public this year, out of which two have received SEBI’s approval.

With BYJU’s set to go the SPAC way, the only hurdle that remains is the regulatory norms. With the Budget set to be announced on February 1, it remains to be seen whether the startup will get respite or will the SPAC plan be shelved altogether.