This is Byju’s tenth acquisition this year 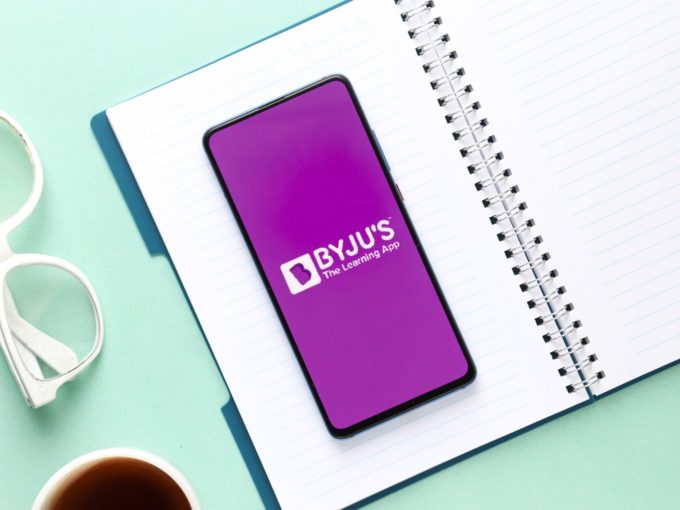 GeoGebra was created by Markus Hohenwwarter in 2001 as part of his master’s thesis while studying mathematics and computer science at the University of Salzburg in Austria. With the support of a DOC scholarship from the Austrian Academy of Sciences, he was able to continue developing the software as part of his PhD project in mathematics education.

GeoGebra has a community of over 100 Mn learners across more than 195 countries and brings together geometry, algebra, spreadsheets, graphing, statistics and calculus on one easy-to-use platform. GeoGebra’s interactive multilingual learning environment is designed to make learning math a contextual, fun and visual experience.

“GeoGebra was born out of a passion for helping students learn math in a visually appealing and engaging manner. Our shared passion for learning and teaching resonates with BYJU’S, making them a perfect partner for our onward journey. I am confident that this partnership will help millions of students learn mathematics in an interactive way, in turn making them overcome their fear of math and learn to master it,” said Markus Hohenwarter, founder and developer of GeoGebra.

Markus co-founded GeoGebra as a company along with Michael Borcherds and Stephen Jull in 2013. Currently, the startup acts as both an enterprise and a non-profit organisation that offers free learning tools on its platform.

According to GeoGebra, its commercial services support more than 300 education service companies and startups, while the non-profit wing supports students, teachers, researchers and government agencies across many countries.

Last month, BYJU’s increased the size of its ongoing Series F funding round to INR 2,700 Cr ($363 Mn) a $21 Bn valuation. With the GeoGebra acquisition, Byju’s marked its tenth acquisition, including: