BYJU’S May Be In Talks To Acquire Edtech WhiteHat Jr, Doubtnut

BYJU’S May Be In Talks To Acquire Edtech WhiteHat Jr, Doubtnut

BYJU'S is currently leading the edtech market with 57 Mn users 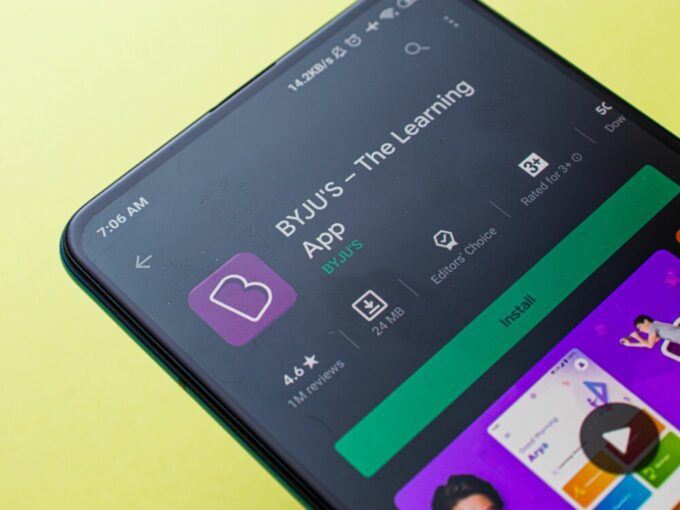 Bengaluru-based edtech unicorn BYJU’S may be on its way to acquire two prominent edtech startups in India — WhiteHat Jr and Doubtnut —a week after raising funding from Silicon Valley investor Mary Meeker’s Bond.

Founded in 2018 by ex-Discovery Networks CEO Karan Bajaj, WhiteHat Jr is a live online one-to-one coding platform that teaches the principles of coding—sequence, structure, logic, commands and algorithmic thinking – to young kids, who don’t usually get this training in the formal education system.

The company launched its beta in January 2019 and since then it has received over 500K registrations with more than 5K live online classes being conducted daily. With a focus on strengthening the technology platform and expanding the course curriculum to cover more programming languages and students at grades 10-12, WhiteHat Jr is also planning to expand in certain key markets outside India in 2020.

Meanwhile, Doubtnut caters to a completely different market by providing video-based solutions to student queries. Learners can take photos of problems and questions and the Doubtnut app serves videos related to the solution from its content repository.

The comprehensive learning app was founded in October 2017 by Tanushree Nagori and Aditya Shankar. It offers a multilingual online learning platform using technologies such as image recognition, natural language processing and proprietary AI/ML algorithms. The company, in a statement issued in January 2020, claims to have more than 13 Mn monthly active users and 30x growth in its daily active users March 2019.

The company has raised $1.4 Bn till date from investors such as General Atlantic, Tiger Global, Tencent, Naspers, Qatar Investment Authority, and Canada’s Pension Plan Investment Board (CPPIB) among others. It was last valued at $8 Bn in the undisclosed funding round from General Atlantic in February 2020. According to the Economic Times report, it is currently valued at $10.5 Bn after Bond.

The company has over  57 Mn registered users, around 3.5 Mn paid subscribers and an annual renewal rate of 85%.