Doubtnut Raises $15 Mn Funding In Series A Led By Tencent

Doubtnut Raises $15 Mn Funding In Series A Led By Tencent 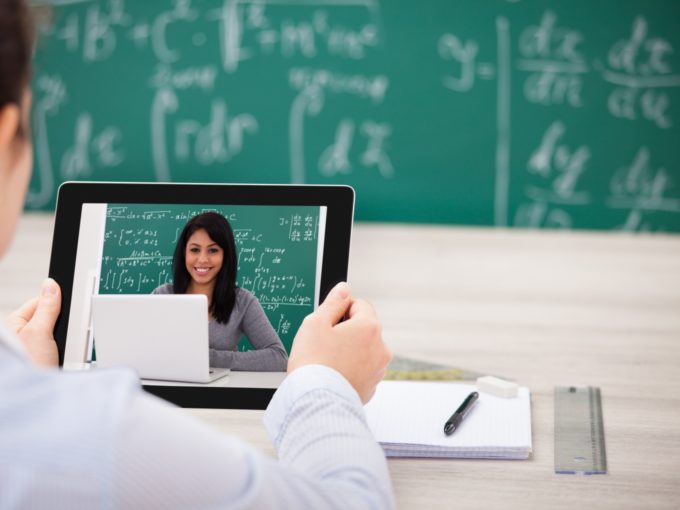 Doubtnut said it will be using the funds to widen its pan-India distribution to reach more users through its multilingual approach, build a bigger content library to retain users as their lessons progress and invest in strengthening its technology stack and scaling its team.

Prior to this, the company had raised Pre-Series A in March last year. Backed by Sequoia’s early-stage accelerator Surge, Waterbridge Ventures, Omidyar Network India and AET Fund, Doubtnut works with the K-12 education group and for test prep in IIT and engineering entrance tests.

Learners can take photos of problems and questions and the Doubtnut app serves videos related to the solution from its content repository. It also recommends further learning content to these students to help them get a grasp of related topics or understand the fundamentals better. Doubtnut claims it can read questions in 11 Indian languages, as well as English.

The company’s statement said it has over 13 Mn monthly active users and that it is extremely popular in low-income groups thanks to its multilingual approach and low-cost offerings. Doubtnut claims to offer 24×7 support to learners to help anytime studies.

Doubtnut said it has witnessed a 30x growth in its daily active users since March 2019. In June 2019, it launched a Whatsapp number which automatically responds to questions on chat. Doubtnut claims to have resolved over 250 million questions across maths, physics, chemistry and biology lessons.

In a press statement, Doubnut cofounder Nagori said that the company is “truly democratizing education across India” and is tapping audience across demographies. “85% of our users are from outside the top 10 metro cities in India, strengthening our belief that we are really solving for ‘Bharat‘. 60% of these users have come online in the last 12 months.”

“With 85% of students coming from beyond Top 10 cities and a majority of those from the Next Half Billion population, Doubtnut is bridging key gaps in education,” said Badri Pillapakkam, investment partner, Omidyar Network India.