Karan Bajaj’s WhiteHat Jr Picks Up $1.3 Mn To Teach The Next Generation of Coders

Karan Bajaj’s WhiteHat Jr Picks Up $1.3 Mn To Teach The Next Generation of Coders

Nexus Venture Partners and Omidyar Network India invested in the round 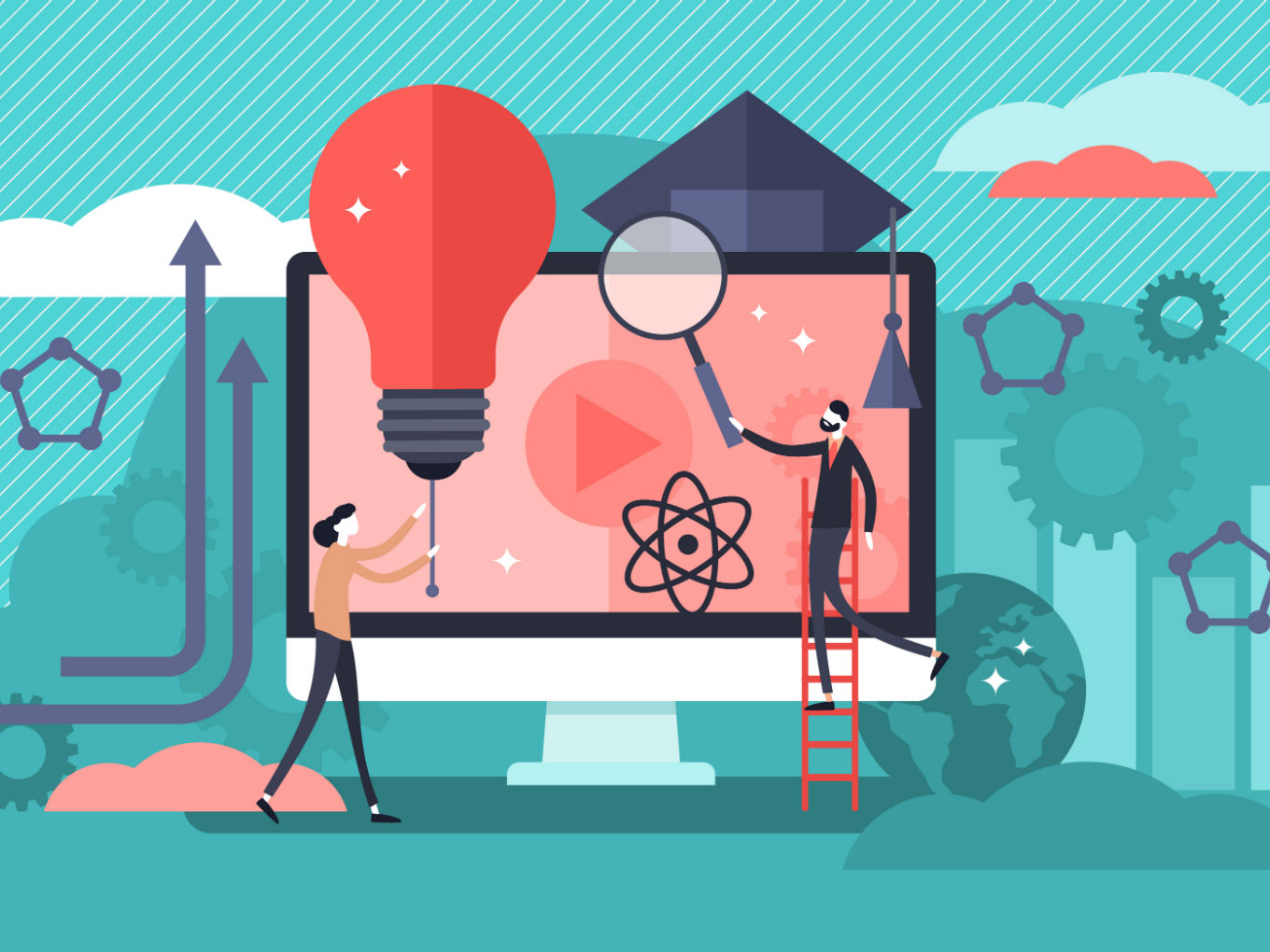 Mumbai-based AI-centric edtech startup WhiteHat Jr, which was just an idea six months ago, has raised $1.3 Mn (INR 9 Cr) in a seed funding round from Nexus Venture Partners and Omidyar Network India.

Founded in 2018 by ex-Discovery Networks CEO Karan Bajaj, WhiteHat Jr is addressing a unique gap in the Indian education system for kids aged 6 to 14. WhiteHat Jr is a live online one-to-one coding platform which teaches the principles of coding—sequence, structure, logic, commands and algorithmic thinking – to young kids, who don’t usually get this training in the formal education system.

The company launched its beta in January and since then has enabled 50K trials with 500 online classes per day being hosted by nearly 100 IIT and IIM teachers.

Talking to Inc42, founder and CEO Karan Bajaj said that with the initial traction, WhiteHat Jr is now looking to onboard 8-10 teachers every day to manage the surge of student signups. Bajaj told us WhiteHat has  “thousands” of students who have subscribed to their paid-classes package.

The fresh funding will also be used to manage operational efficiency as well as explore more in the market.

Bajaj said that he believes that every startup comes from deep personal experience that an entrepreneur wants to improve in the world. For him, the motivation came from his young daughters and he wanted them to utilise the creativity that most 5 or 6-year-olds naturally have.

“Kids in a very young age have a very creative intelligence. The power of being a creator of app/game or code at such a young age gives them the push to embark on a bigger journey and I thought this is a great mission for the company to embark on,” Bajaj said.

WhiteHat Jr Growing at 400% Every Month

From the ideation stage to the beta and now official launch, the company says its learning slots being 100% booked within 1 hour of release every day and is running a daily waitlist of 150 students.

The company claims that its online classes are already live and growing at 400% per month, in terms of students joining the courses. On the back of this success and unprecedented demand, WhiteHat will be launching the Professional Course for the kids in the age group of 13-14 years.

Anup Gupta, Managing Director, Nexus Venture Partners, said, “WhiteHat Jr is off to an impressive start and has demonstrated great skill in creating a robust tech and operations model to deliver an innovative, personalized educational experience to kids.”

Namita Dalmia, Principal, Investments, Omidyar Network India, added that WhiteHat Jr is building a highly scalable, online live teaching platform focused on building skills which are as foundational as literacy and numeracy from an early stage.

“By reimagining what is taught and how students learn in the 21st century, they have the potential to create meaningful outcomes for every student in India,” Dalmia said.

With the Indian edtech segment expected to grow to a $1.96 Bn market by 2021, the leading investors have not been able to stay away from this sector.

However, WhiteHat Jr’s approach of training children under the age of 14, in real-world new age technologies is unique and disruption in school-based learning.

The discussions around AI have been divided. There are those like Tesla and SpaceX founder Elon Musk who is concerned that AI will be used not just for good but also by evil forces or that we’ll get to a point where the robots and machines control the world. And then we have technology entrepreneur such as Vivek Wadhwa who believe every entrepreneur needs to understand exactly what AI since it is used in nearly all applications these days.

A study by Accenture revealed that AI applications and services could add $957 Bn to the Indian economy with the potential to increase the country’s GDP by 15% by 2035 and to get there the youngest amongst India’s students need a helping hand. Looks like, WhiteHat Jr is doing just that by teaching budding product makers the fundamentals of tomorrow.