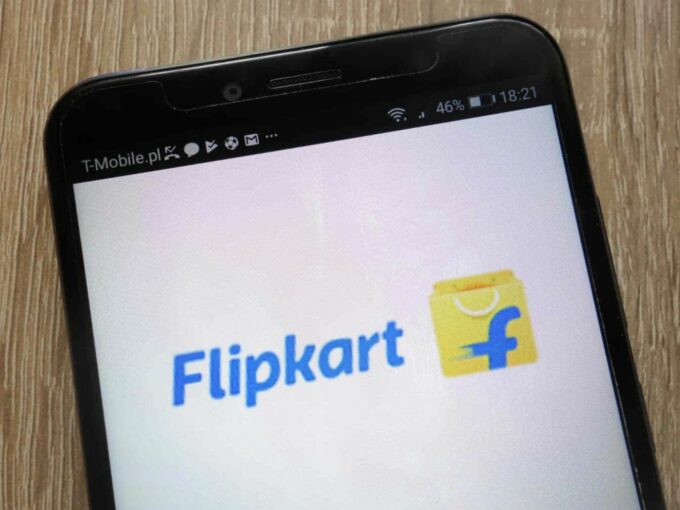 In a breather for Walmart-owned Flipkart, the Supreme Court on Wednesday stayed the March 4 order of the National Company Law Appellate Tribunal (NCLAT) which asked the Competition Commission of India (CCI) to reinitiate a probe against the ecommerce major for allegedly misusing its dominant position.

A bench of Chief Justice S A Bobde and Justices A S Bopanna and V Ramasubramanian, which initially was of the view to send back the matter to NCLAT after setting aside March 4 order, stayed the appellate tribunal’s decision.

Senior advocate Harish Salve, appearing for Flipkart, said that CCI didn’t look at the findings of the government and relied on the tax department findings, and misread NCLAT’s findings. Salve also asked why allegations of predatory pricing didn’t apply to Amazon, which was a bigger player, reported PTI.

The bench said that the CCI had given a categorical finding that Flipkart does not have the dominant position and the NCLAT had not reversed its findings on the dominant player.

On March 4, the NCLAT had directed CCI to reopen its investigation into the dominant position of Flipkart. Notably, CCI, in its order passed on November 6, 2018, had noted that Flipkart and its competitor Amazon are not violating competition norms which are affecting the business of other players and traders. The CCI had ruled that no single player in the market had held a dominant position given the maturity of the Indian market at that stage.

The NCLAT bench, which was headed by Chairman Justice Sudhansu Jyoti Mukhopadhaya, also set aside the previous findings of CCI which had acquitted Flipkart from allegations that the ecommerce company was giving preferential treatment to their inhouse brands ‘Smartbuy’ and ‘Billion’.

The All India Online Vendors Association (AIOVA) had filed a caveat in the Supreme Court in February 2020, in anticipation of Flipkart’s challenge to the NCLAT.

Questioning the delay in filing an appeal against Karnataka HC stay on a probe against Amazon and Flipkart, the Supreme Court had in October 2020, dismissed the competition watchdog’s plea.

The Karnataka HC had on February 14 stayed CCI’s probe into Amazon and Flipkart over alleged anti-competitive practices. The CCI’s appeal in the Apex Court was made on October 6, seven months after the stay.

The apex court then sent the issue back to the Karnataka HC and directed it to decide on the issue within six weeks.

Besides this, CAIT and DVM have also accused Amazon and Flipkart of giving deep discounts, preferential treatment to select sellers and more.