AIOVA on Saturday has filed a caveat in the Supreme Court

Last week, NCLAT had directed CCI to reopen its investigation into the dominant position of Flipkart 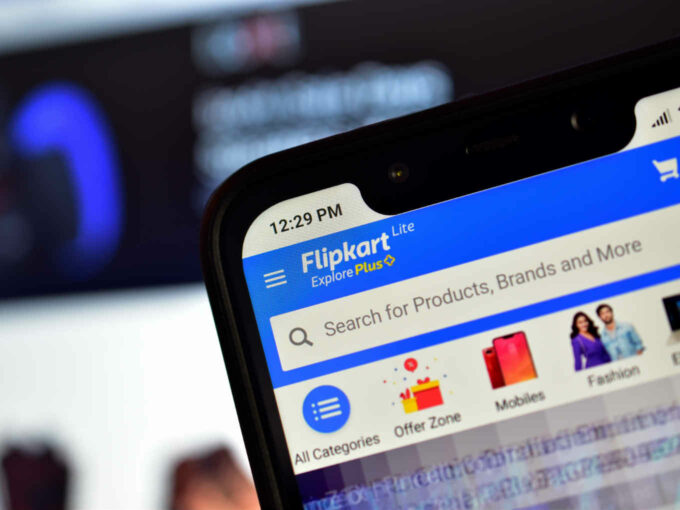 Vendors’ body All India Online Vendors Association (AIOVA) filed a caveat in the Supreme Court last week as it anticipates Flipkart’s challenge to the National Company Law Appellate Tribunal (NCLAT) order to the Competition Commission of India (CCI) to reopen its antitrust probe into Flipkart.

Last week, NCLAT had urged the CCI to reopen the case looking into whether the ecommerce major had misused its dominant position in the market to create an anti-competitive atmosphere. In November 2018, CCI had noted that Flipkart and its competitor Amazon are not violating competition norms which are affecting the business of other players and traders. The CCI had ruled that no single player in the market had held a dominant position given the maturity of the Indian market at that stage.

However, unsatisfied with the response, NCLAT has sought reassessment of the dominant position abuse by Flipkart. NCLAT has directed CCI’s probe arm Director General (DG) to investigate the allegations made by All India Online Vendors Association (AIOVA).

The traders’ body had alleged that Flipkart India Pvt Ltd and Flipkart Internet Pvt Ltd are abusing their dominant position in the market by indulging in “unfair and discriminatory” practices such as giving sellers goods that are controlled by it at a discounted price.

Hence, AIOVA has filed a caveat. To put this in context, a caveat is a notice submitted in anticipation by a person or an entity, informing the court that another person or entity may file a lawsuit or application against them and that the court should give the caveator a fair hearing before deciding on the matter brought in front of the court.

It is to be noted that traders’ organisations across the country have been taking the case of Flipkart and Amazon claiming market dominance and predatory pricing etc. The CCI had earlier ordered a probe on a complaint filed by Delhi Vyapar Mahasangh, which alleged that Amazon and Flipkart give preferential treatment to select sellers and offer deep discounting as well.

The association emphasised that such practices were creating an anti-competitive environment, giving the ecommerce players an unfair advantage. CCI alleged that the two companies are involved in unethical practices in violation of the competition law.

Soon, reports also surfaced that CCI failed to find any evidence proving that Amazon and Flipkart had exclusive deals with smartphone manufacturers. The judge pointed out that “in paragraphs No. 22 and 23 (of the CCI order) that there ‘appears’ to be an exclusive partnership between smartphone manufacturers and ecommerce platforms. This finding is based on allegations made in the complaint.”