HC said that ED should complete its investigation first 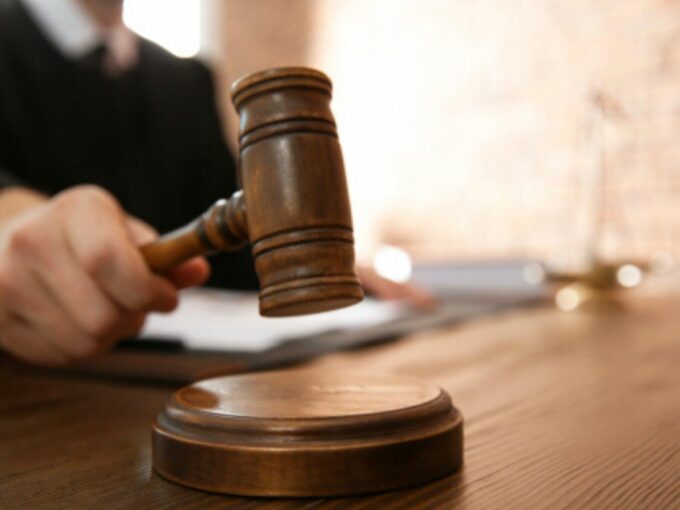 In the ongoing antitrust case against Amazon, the Karnataka High Court, on Friday, provided a sigh of relief to the ecommerce company by putting a stay on the Competition Commission of India’s (CCI) investigation.

According to ET, the HC had asked CCI and traders’ body the Confederation of All India Traders (CAIT) to submit their responses within eight weeks. The court added that the Enforcement Directorate (ED) should complete its investigation first. Notably, ED had initiated an investigation against Flipkart and Amazon for alleged violations of foreign direct investment norms (FDI) last year.

On January 13, 2020, the competition watchdog CCI had initiated a probe to investigate the business models of ecommerce companies Amazon and its rival Walmart-owned Flipkart.

CCI’s investigation order had come after various trader bodies including CAIT had alleged that these ecommerce companies are indulged in unethical practices such as predatory pricing, deep discounting, exclusive tie-ups with brands, among others.

In response to this decision, ecommerce giant Amazon, earlier this week, had moved to HC seeking a stay on the CCI probe which has now been granted.

In its plea, Amazon had said that the CCI’s probe order was passed ‘without application of mind’. The company also said that any such investigation will cause damage to its reputation as well. Further, CCI had said that it’ll also look whether these practices are actually against the competitive norms or not.

On its part, CCI had told the HC that it is not going to stop the investigation as the claims made by Amazon are baseless. CCI’s lawyer for the case, senior counsel Harish Narsappa, said that Amazon’s claims were ‘mischievous’. “Amazon is trying to misguide the court by telling it that the CCI was overstepping its jurisdiction by ordering the investigation,” Narsappa added.

In its submission to the HC, CCI maintained that the company needs to have full jurisdiction to investigate the anti-competitive activities of Amazon. However, it now seems that the CCI will have to wait for quite some time before it actually can investigate in the businesses of Amazon and Flipkart.