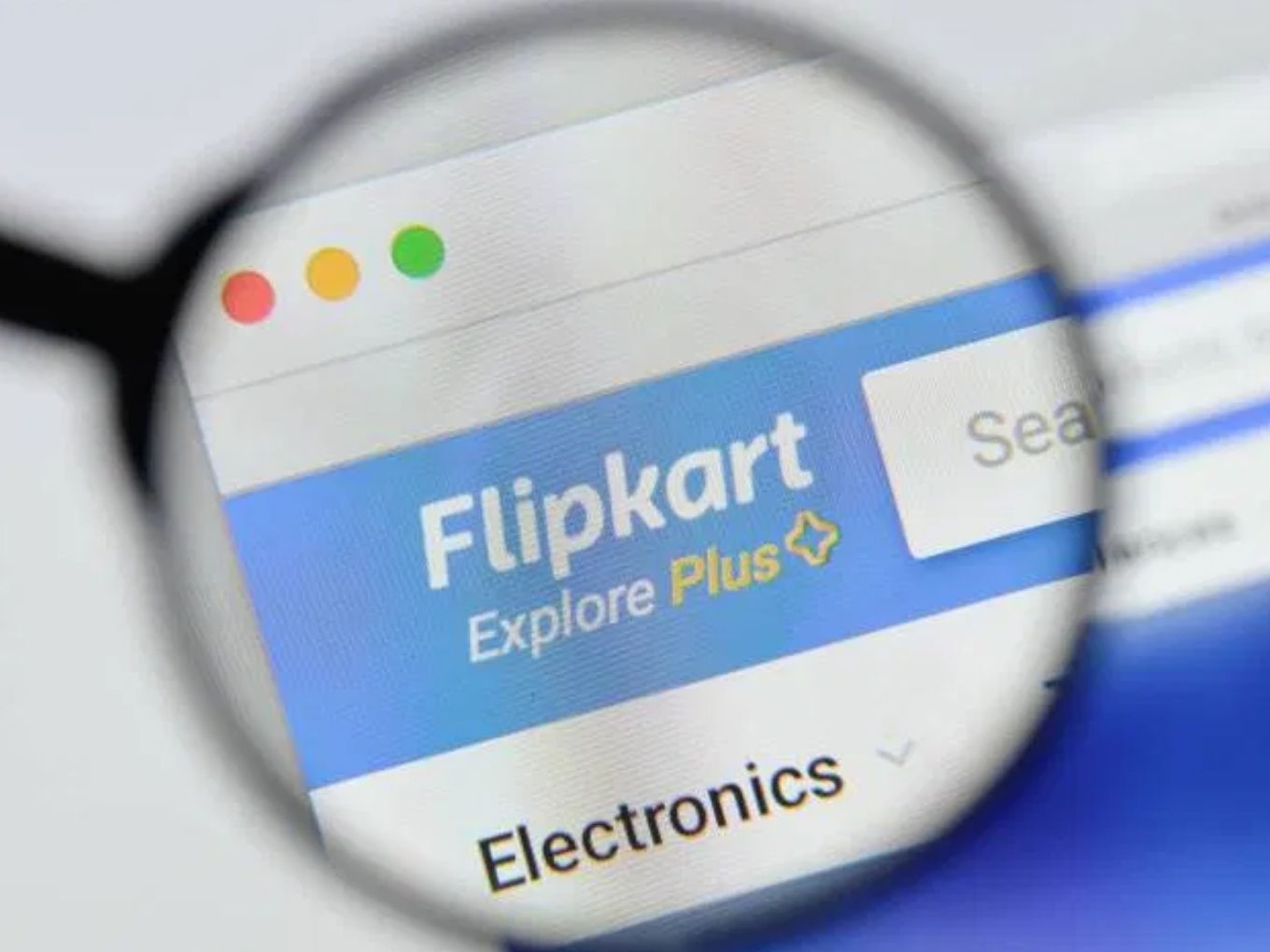 CCI had provided clean chit to Flipkart in November 2018

In what could be another setback for Walmart-owned Flipkart, the National Company Law Appellate Tribunal (NCLAT) has directed the Competition Commission of India (CCI) to reopen its investigation into the dominant position of the ecommerce major.

Notably, CCI, in its order passed on November 6, 2018, had noted that Flipkart and its competitor Amazon are not violating competition norms which are affecting the business of other players and traders. The CCI had ruled that no single player in the market had held a dominant position given the maturity of the Indian market at that stage.

However, now it seems that NCLAT was not impressed with CCI’s findings and it has ordered the industry watchdog to once again investigate Flipkart’s position in the ecommerce industry.

According to a report by The Hindu, the order was passed by a three-member bench of NCLAT. The bench, which was headed by Chairman Justice Sudhansu Jyoti Mukhopadhaya, also set aside the previous findings of CCI which had acquitted Flipkart from allegations that the ecommerce company was giving preferential treatment to their inhouse brands ‘Smartbuy’ and ‘Billion’.

NCLAT has directed CCI’s probe arm Director General (DG) to investigate the allegations made by All India Online Vendors Association (AIOVA). The traders’ body had alleged that Flipkart India Pvt Ltd and Flipkart Internet Pvt Ltd are abusing their dominant position in the market by indulging in “unfair and discriminatory” practices such as giving sellers goods that are controlled by it at a discounted price.

AIOVA had also asked the CCI to direct Flipkart to stop selling products at discounts on its platform and giving preferential treatment to a few sellers. In its order, NCLAT stressed that AIOVA’s concerns regarding Flipkart are genuine and hence they have successfully made its case here.

It is important to note that Flipkart India is a wholesaler which sells products primarily to resellers, who in turn sell such products to consumers. Therefore, even though its products might be available at Flipkart Internet (Flipkart.com) via resellers, Flipkart India does not directly operate in the B2C market, given the restriction on B2C sales under the foreign direct investment norms.

A Sigh Of Relief

While the NCLT has reopened a previous case against Flipkart, the ecommerce company recently got some relief in an unrelated CCI probe also looking into the business models of both Amazon and Flipkart.

The Karnataka High Court, on February 27, stayed the CCI investigation into the company. Notably, Flipkart, on February 18, had filed a court petition in Bengaluru saying that CCI ordered its probe without initial evidence that the company’s practices were harming competition.

The CCI had ordered a probe on a complaint filed by Delhi Vyapar Mahasangh, which had alleged that both Amazon and Flipkart promote preferential treatment to select sellers and offer deep discounting as well.