Updated: BookMyShow Buys A Majority Stake In Eventifier In A Deal Valued At Over $ 2 Mn

Updated: BookMyShow Buys A Majority Stake In Eventifier In A Deal Valued At Over $ 2 Mn 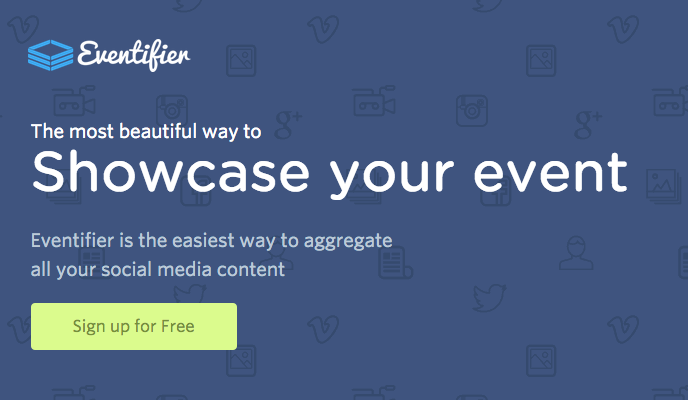 BigTree Entertainment Ltd, the company that owns online entertainment ticketing portal BookMyShow has acquired a majority stake in Bangalore-based social media analytics startup Eventifier in a deal valued at about $2 Mn in cash with the investors exiting, says ET.

Its current investors including Kae Capital, Accel Partners and The Startup Centre will exit the company as a part of deal.

Eventifier was founded by Jazeel Ferry, Mohammed Saud and Nazim Zeeshan in 2012, it offers software solutions that are primarily used to consolidate, track and analyze content feed on social media platforms generated during a targeted social media campaign.

As per the company, it currently serves over 1,500 clients, including Pearson, UBM Tech, Clinton Foundation and Nasa  among others.

Related: The Inside Story Of Eventifier : When They Started

“Eventifier solves a larger problem of social media, which is fragmented today but is extremely critical to any business need. Companies need to connect the dots on how consumers sitting on various social media platforms are relevant to them,” said Ashish Hemrajani, co-founder & CEO of Bookmyshow.

This is second acquisition for BookMyShow, previously in March 2013, it had acquired an entertainment ticketing startup called Ticketgreen.com.

Jazeel Ferry, founder & CEO, said: “We shall be operating independently as a company and will continue to cater to customers globally. We have a long vision in coming years along with BookMyShow and by combining forces we believe we can scale Eventifier and cater to a larger audience in coming years.”

BigTree Entertainment was founded by Ashish Hemrajani (after he quit his job at ad firm J Walter Thompson) with Parikshit Dar and Rajesh Balpande in 1999.