Blockchain This Week: 90% Of Current Enterprise Blockchain Solution Will Need To Be Replaced By 2021, Says Gartner

Blockchain This Week: 90% Of Current Enterprise Blockchain Solution Will Need To Be Replaced By 2021, Says Gartner 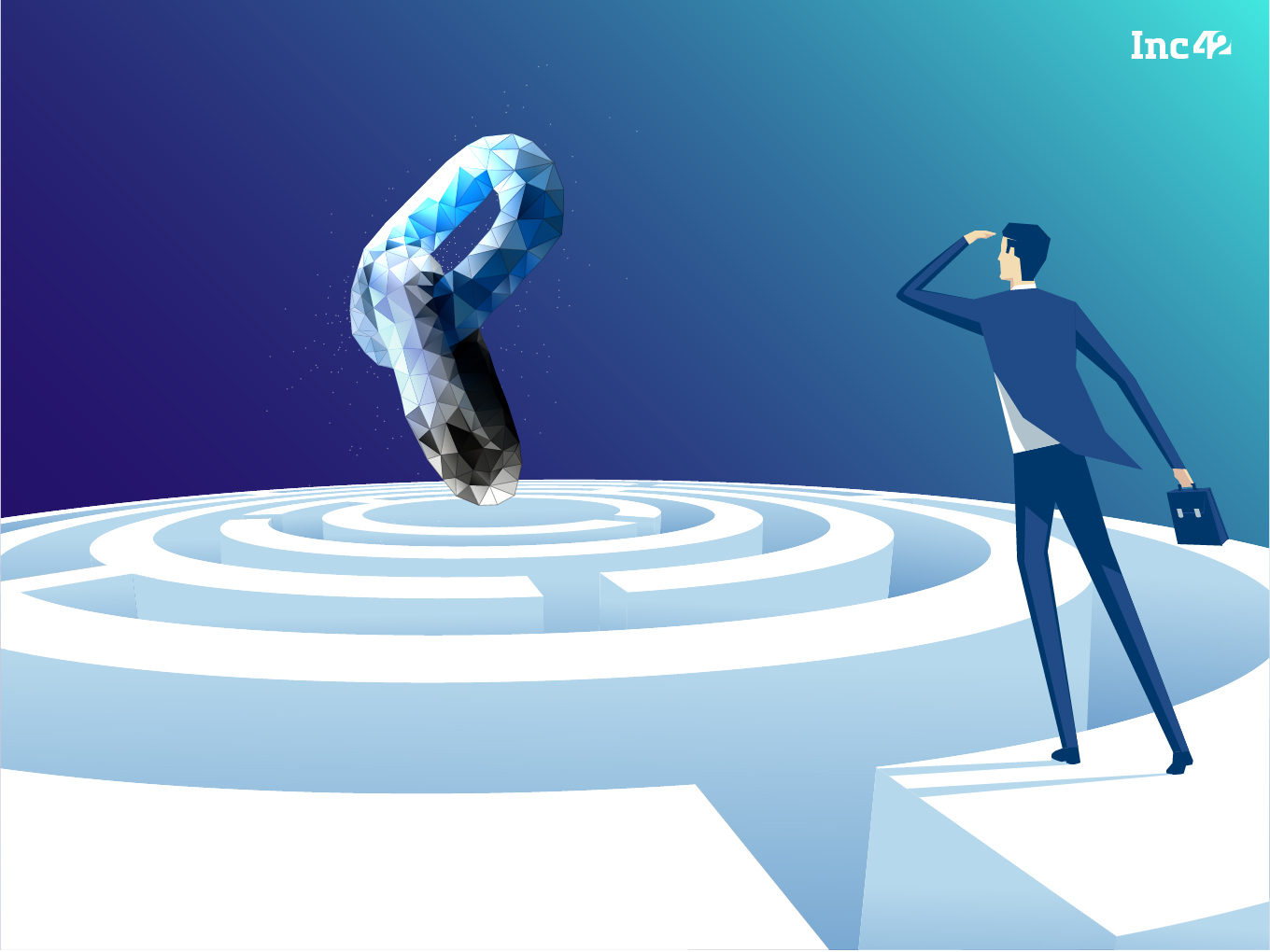 UN will use blockchain technology for rebuilding programmes in Afghanistan

RBI is exploring the blockchain application platform for banking solution

It’s been a decade since the invention of Bitcoin and blockchain technology, and despite finding plenty of use-cases across segments, many applications have not gone beyond PoC phase in a majority of the cases. Now, leading research and advisory firm Gartner has predicted that 90% of the current implementations of blockchain technology in the enterprise world will need to be replaced by 2021.

In contrast to the common perception where blockchain is being viewed as a better and futuristic technology, Gartner forecasts a need to replace existing blockchain-based systems in order for forward-thinking organisations to remain cooperative and secure, some 18 months from now, as well as avoid their systems from becoming obsolete.

Meanwhile, India’s RBI is exploring a new model platform to promote blockchain for banking solutions. Let’s take a look at the other developments this week!

As part of Union Budget 2019, the government had promised to explore the use of blockchain technology proactively to help usher in a more secure digital future. Now the research wing of Reserve Bank of India has now said that it’s working on developing blockchain model to cater to the needs of Indian banks.

The Institute for Development and Research in Banking Technology (IDRBT), under RBI, is working on a model platform for blockchain applications for the government in banking. It will be documented and developed next year, AS Ramasastri, Director, IDRBT said. The platform will list all available blockchain applications for vendors or banks with interoperability parameters, among other tools.

Telcos To Use Blockchain-Based Anti-Spamming Feature In A Month

It’s been more than a year since TRAI, the Telecom Regulatory Authority of India published the draft of The Telecom Commercial Communications Customer Preference Regulations, 2018. The draft had explored the use of blockchain to curb pesky calls and text messages.

Trai Chairman R S Sharma has now stated that the mobile operators are in the final stages of putting into place the Trai system for curbing pesky telemarketing calls, and consumers will begin to experience the benefits of the new ‘blockchain’ framework in a month, reported PTI.

Sharma also disclosed that the Trai plans to review the progress made by operators in this regard this week.

“We will review in the first week of July, as to what was the progress of each entity, but the last I reviewed – I was informed that everybody is ready or in the final stages of operationalising it,”

UN To Use Blockchain Technology In Afghanistan

Afghanistan has been one of the casualty nations of the cold war between Russia and the US, and was also a battleground for the joint forces to take on the Taliban terror outfits in the region. The UN since decades has been working on rehabilitation and rebuilding programmes in the country. And, according to a The Sociable report, the international body is now looking to implement blockchain technology for its rebuilding programme in Afghanistan.

Since we began with a focus on Gartner’s market research, let’s discuss another forecast to wind down this roundup. Zion Market Research published another 110+ pages industry research “Blockchain Technology in Healthcare Market: Global Industry Perspective, Comprehensive Analysis and Forecast, 2017 – 2024” According to the report, the global blockchain market in healthcare is set to increase at a CAGR of 70.45%. The market is poised to reach $1.4 Bn by 2024.