India has currently around 100 blockchain startups

IDRBT is working on a model platform for blockchain applications

It will be documented and developed next year 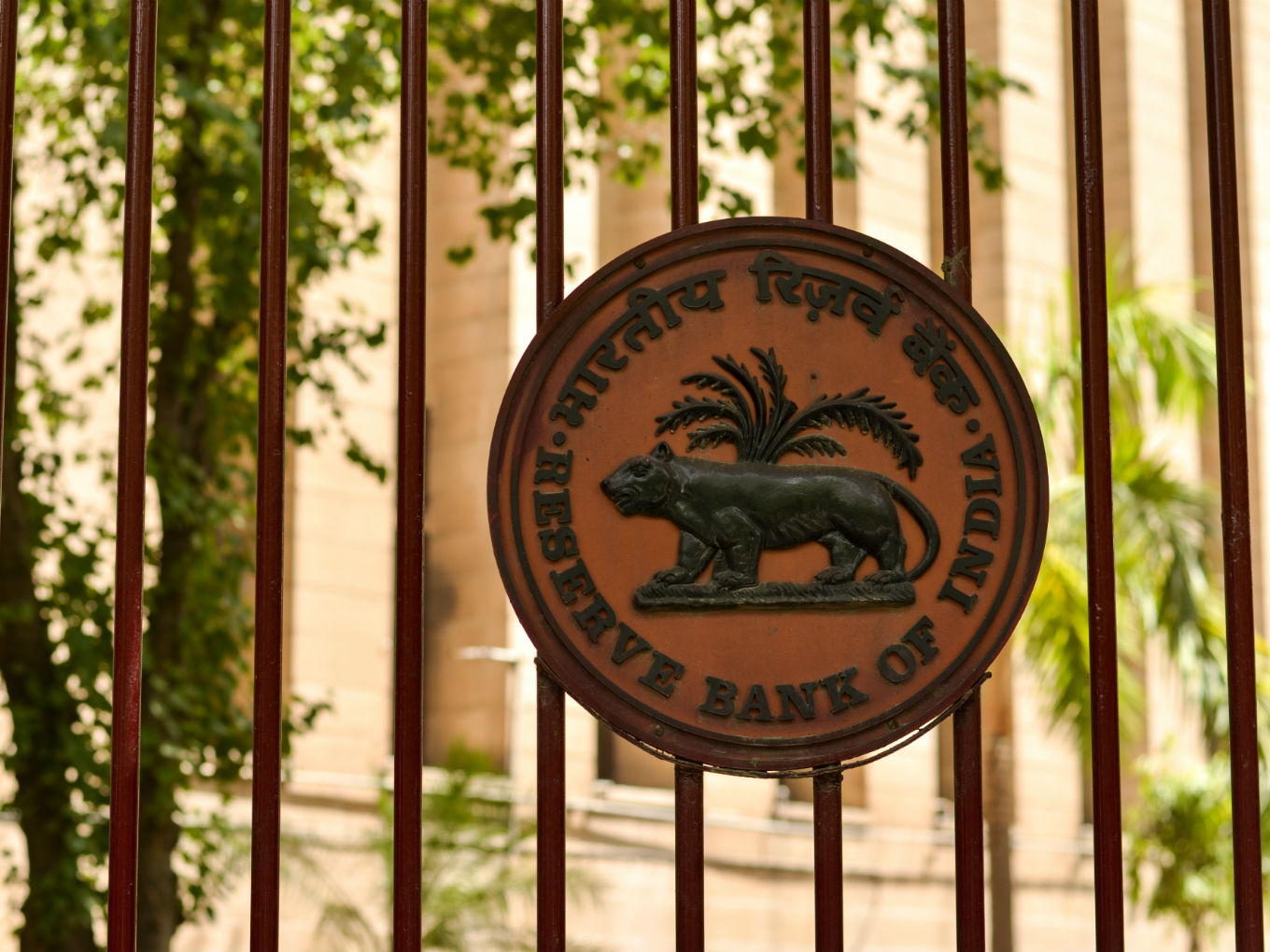 As part of Union Budget 2019, the government had promised to explore the use of blockchain technology proactively to help usher in a more secure digital future. Now the research wing of Reserve Bank of India has said that it’s working on developing blockchain model to cater to the needs of Indian banks.

The Institute for Development and Research in Banking Technology (IDRBT), under RBI, is working on a model platform for blockchain applications for the government in banking. It will be documented and developed next year, AS Ramasastri, Director, IDRBT said. The platform will list all available blockchain applications for vendors or banks with interoperability parameters, among other tools.

However, the previous Narendra Modi government despite recognising blockchain as an essential technology to move forward did not do much to promote startups in this field, beyond producing reports.

On the other hand, the RBI is currently setting up a regulatory sandbox which includes provisions for blockchain startups, and TRAI made it mandatory to use blockchain for tracking spam messages.

Ramasastri said that the focus areas of research and innovation include analytics, cybersecurity, blockchain and payments systems. “There has been a lot of startup innovation in the sector and such a collaboration between banks, research institutions and fintech players will tend to increase not only revenues but also bring about innovation to benefit the customers,” he added.

Ramasastri has also emphasised that while there is huge scope for deployment of blockchain applications, a cautious approach is very much needed.

Blockchain being explored for banking applications is in stark contrast to India’s stance on cryptocurrency, which is one of the applications of blockchain.

In April 2018, the Reserve Bank of India issued a circular instructing all regulated financial services entities to exit relationships with companies and individuals dealing in virtual currencies and block all such crypto-related transactions. The government is also expected to ban cryptocurrency at the upcoming Union Budget and could imprison users, transactors, miners and sellers for up to 10 years. The government’s stern outlook on cryptocurrency has driven many cryptocurrency exchanges including Koinex, Zebpay, Coindelta, CoinRecoil, and Coinome to either suspend operations or shut shop. Recently, CoinRecoil’s cofounder and CEO Kunal Barchha wrote a letter to the PM requesting them to reconsider their move of banning crypto (if they are considering one).