Blockchain This Week: Blockchain For Elections, Coffee Supply; Blockchain At CES 2020 And More 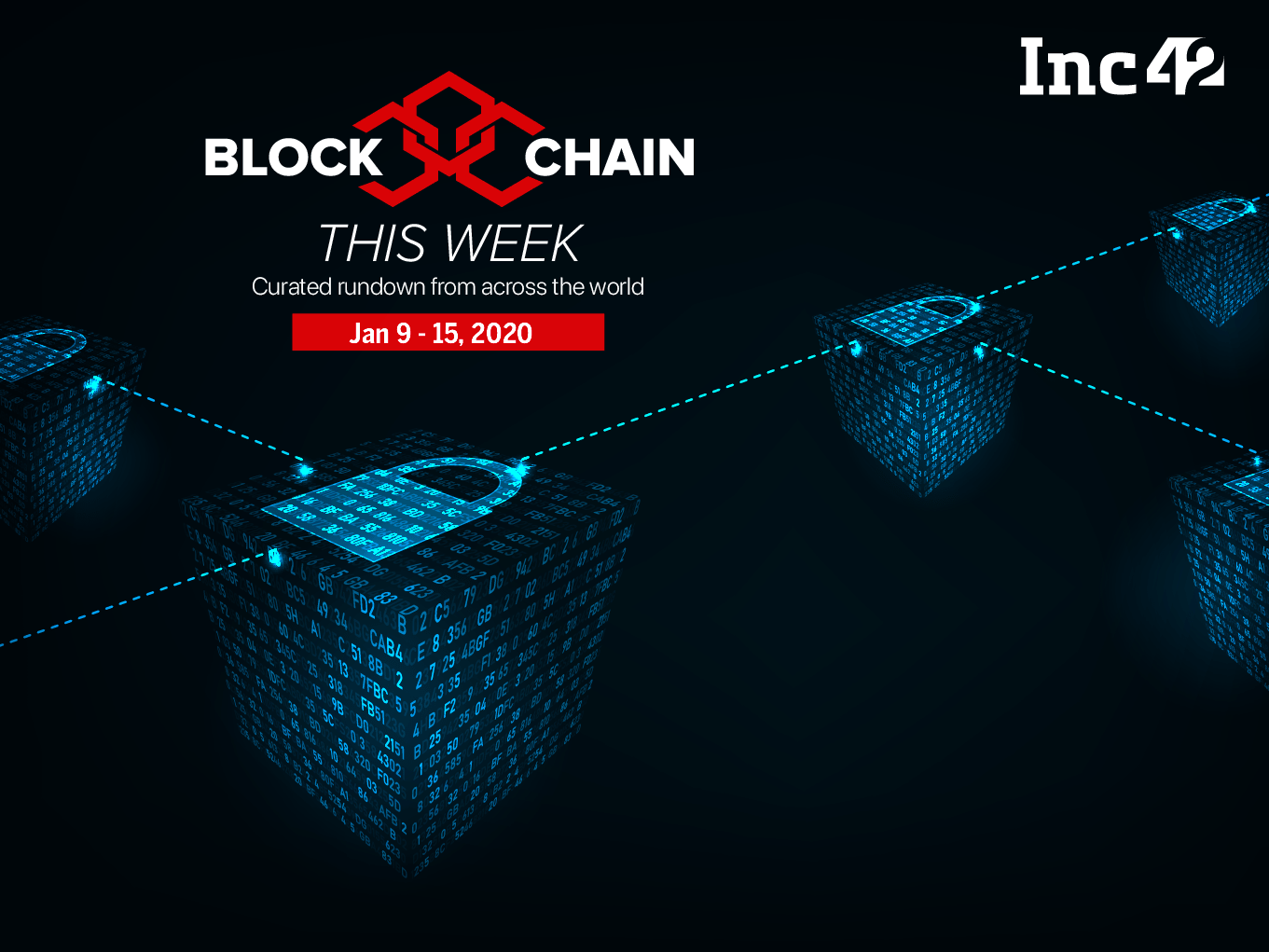 The hype around blockchain has been growing each passing day, but the actual noteworthy or funded applications are few. While the technology has started to mature in the past year with diverse use-cases, everyone is still talking about what blockchain is, rather than seeing what it can do.

The industry leaders want to use blockchain to build a trusted platform, entrepreneurs are thinking of ways to increase business efficiency through blockchain, and the government is testing blockchain platforms to bring transparency in governance. However, in reality, the true potential of blockchain technology has not yet been unleashed.

According to a Gartner report, in 2020, blockchain is expected to leave small-scale proof of concept projects behind, and make its way into the operational structure of multinational enterprises. The research firm said economies will begin to witness practical applications and use cases in payments, data sharing, supply chain, contracts, tracking and equity trading and more. Blockchain will be fully scalable by 2023, Gartner said.

Industry stakeholders are working towards pushing the technology forward. One such is the World Economic Forum’s Centre for the Fourth Industrial Revolution. It’s building a governance framework for smart contract interoperability between blockchain and non-blockchain systems. This, in a way, will allow the technology to scale faster and be product-ready quickly.

The US To Use Blockchain For Elections Soon

The state of Virginia in the US is looking to use blockchain to improve its elections and voting systems. Currently, the state is evaluating the costs and benefits of using blockchain technology over the traditional registration and election security measures. It is consulting the blockchain experts and developers to make recommendations on the possibilities of this technology in the voting system.

West Virginia was the first state to offer blockchain-based mobile voting in a US federal election. In 2018, West Virginia completed the first government-run, blockchain-supported vote in the US, followed by Denver in Colorado, Utah County in Utah and other cities.

Tech giant IBM recently announced a blockchain-powered platform for coffee bean growers looking to track their product on its “Distributed Ledger Technology’ platform. With this, the company looks to trace back the origin of the produce to check the quality of the coffee beans.

The app is called “Thank My Farmer,” which is planned to roll out in March across countries. The applications involve the entire coffee ecosystem that includes farmers, traders, roasters, manufacturers and distributors to track the raw material, make the transaction and maintain transparency across various stages of the supply chain.

Deeptech startup IoTeX unveiled its Ucam device, a home security camera that is built around the blockchain platform. The camera in question is not made by IoTex, but it works with other IoT and hardware manufacturing companies to make private and secure IoT devices. IoTeX’s product won the CES 2020 award in the cybersecurity and personal privacy category.

In this case, footage captured on Ucam will be viewable through a mobile app and that app will hold the private key for everything recorded by the camera. The only way to view the videos is through the specific instance of the app running on the phone, so even if videos are backed up to the cloud, the cloud service provider won’t be able to view it.

At CES 2020 in Las Vegas, award-winning celebrity chef Aarón Sánchez and IBM collaborated to create a vision of a blockchain-based food chain.

IBM’s Food Trust project, which uses blockchain to track the supply of food from source to home. Farmers can track all produce by scanning them using simple electronic tools such as smartphones, without expensive equipment involved. This allows end-users to verify the source of produce when using them and trace it back to the farmers involved.

“Blockchain allows you to have a direct connection and a conversation through technology,” Sánchez was quoted as saying. The chef served food prepared with ingredients tracked by the Food Trust project at CES.