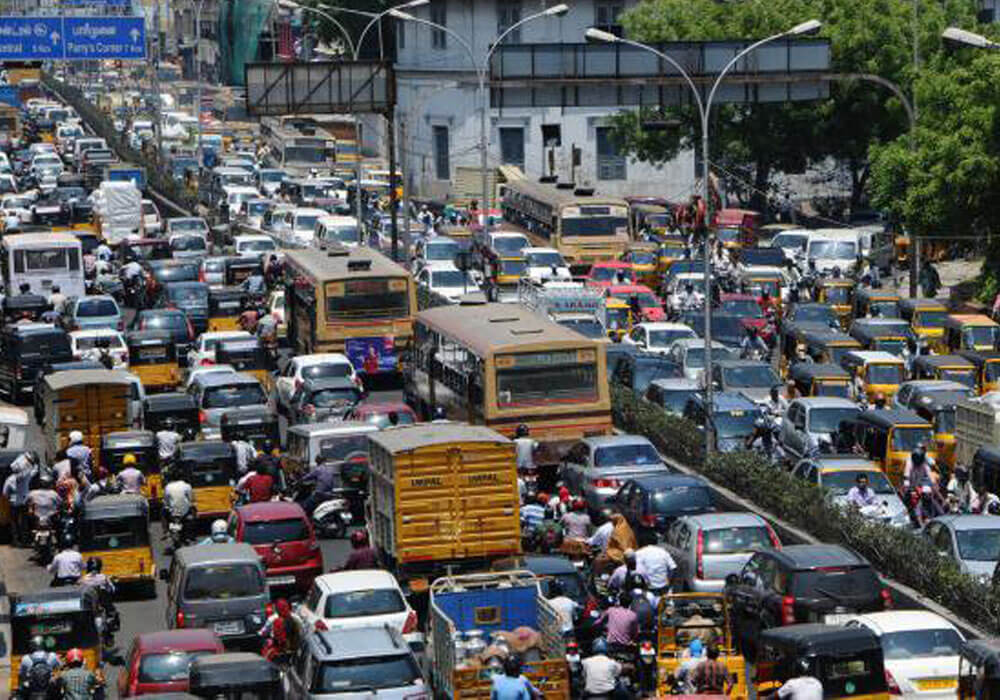 Taking a step towards solving Bengaluru’s traffic crisis, the Karnataka transport department has initiated talks with stakeholders to make necessary changes in the regulatory system.

A report by ET quoted B Dayananda, Commissioner for Transport, as saying, “The department is considering the proposal of allowing bike taxis. We had one meeting with stakeholders on the issue. Bike taxis are operational in many cities in India. We will study the pros and cons before implementing it in Bengaluru.”

He further explained that the department will also examine the licensing procedures and other requirements like having the registration number in yellow, etc. A few members of the meeting had raised the issue of legal provision pertaining to bike taxis under the Motor Vehicle Act.

Dayananda informed that the transport staff will study the Act and examine the provisions in the cities where bike taxis are currently allowed.

At present, cities like Gurugram, Jaipur, Chandigarh, Visakhapatnam, and Ahmedabad allow bike taxis to operate. In countries like Thailand, Vietnam, the US, and China, bike taxis are a popular mode of travel.

India’s popular cab aggregators Uber and Ola introduced pilot bike taxi services in Bengaluru back in 2016. The project, however, was withdrawn after the government started seizing the vehicles, calling it a violation of the law.

The idea reportedly appealed to Pawan Mulukutla, Head of WRI (Integrated Transport) as well, who suggested that the government should look at it as a last-mile connectivity option.

He added, “Allowing bike taxi services make sense in Bengaluru as nearly 70% of vehicles here are two-wheelers.Two-wheelers can become an important feeder network for buses and it should be considered for better integration.”

However, he also added that it doesn’t make sense to run bike taxis from JP Nagar to Whitefield (approximately 25 km).

Uber has been providing its bike riding service, UberMOTO, in 11 cities and will launch in two more cities: Amritsar and Kanpur.

In this context, an Uber spokesperson stated, “Given the high density of two-wheelers in the city, bike taxis have the potential to make ride-sharing accessible to a wider section of consumers and can further encourage the use of public transit systems. Uber can help increase the adoption of BMTC and Metro and thereby reduce congestion over time.”

Beyond cab aggregators, there are many bike sharing startups offering their facilities. Jaipur-based BYKUP claims its USP is to connect a biker and a rider on prescribed city commute routes. Other players include Rapido, Baxi etc.

Recently, a report by RedSeer Consulting suggested that the Indian online mobility market, which includes cab aggregator and auto-hailing verticals, has seen a substantial growth last year. As per the report, these two categories contributed over 15% of the industry’s overall gross book value (GBV) in 2017.

In this growing segment, it remains to be seen if such startups will sprout up in Bengaluru as well, once the transport department decides to allow bike taxis.