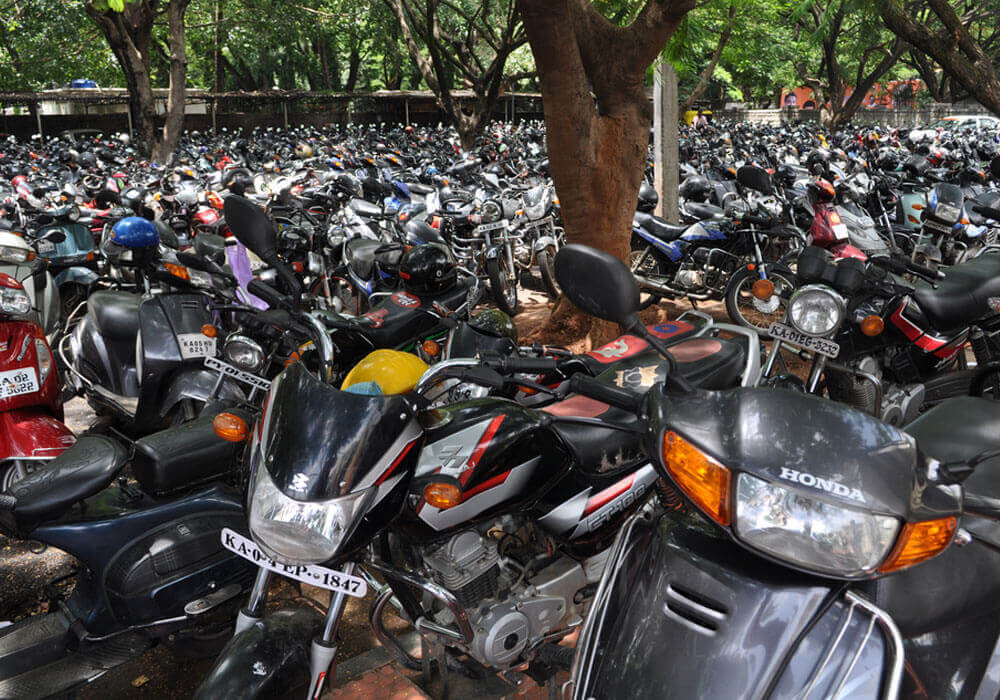 Raghunandan Gangappa, Co-founder Of TaxiForSure Also Participated In The Funding Round

As per the company filings with the Ministry of Corporate Affairs accessed by Inc42, Raghunandan Gangappa – the co-founder of ride-hailing firm TaxiForSure also participated in the round.

However, When Inc42 reached out to Vivekananda Hallekere, co-founder of Wicked Ride, he declined to comment on the development.

Metrobikes (originally called Wicked Ride) was founded in 2014 by Vivekananda Hallekere, Anil G, and Varun Agni. It was first launched as a premium motorcycle rental.

Currently, Metrobikes offers around 65 to 100 bikes at 36 out of 42 metro stations across Bengaluru. It charges INR 5 per km and INR 0.5 per minute from riders, including fuel charges. Riders can book bikes on their app or walk in and book them at one of the 40 touchpoints across the city. The bikes are keyless and work on an OTP-based access.

Earlier, Inc42 had recently reported that Impact investment firm Omidyar Network and Hero Group’s chairman Sunil Munjal were reportedly in talks to join the funding round of Wicked Ride (Metrobikes). It was also reported that: Accel India and Sequoia Capital India were in talks to lead a $10 Mn Series A funding round in Metrobikes.

The startup had earlier raised over $745K (INR 5 Cr) in 2015 and had announced its plans to launch bike rental services in Chennai, Ahmedabad, and Indore.

The startup challenges other bike rental startups like Stoneheadbikes, Rentabike, and Vogo.

In April, bike rental startup Vogo was in advanced talks with cab aggregator Ola to lead a $5-7 Mn round of funding in the startup.

According to a report by RedSeer Consulting, the Indian online mobility market saw substantial growth last year, including cab aggregator and auto-hailing verticals. According to the report, these two categories contributed over 15% of the industry’s overall gross book value (GBV) in 2017.

With the support of Sequoia and Accel Partners, Wicked Ride can look to support its expansion plans against its increasing number of competitors.

[The development was first reported by VC Circle.]