At INR 5 Per Km, The Service Is Currently Available At 36 Metro Stations In Bengaluru 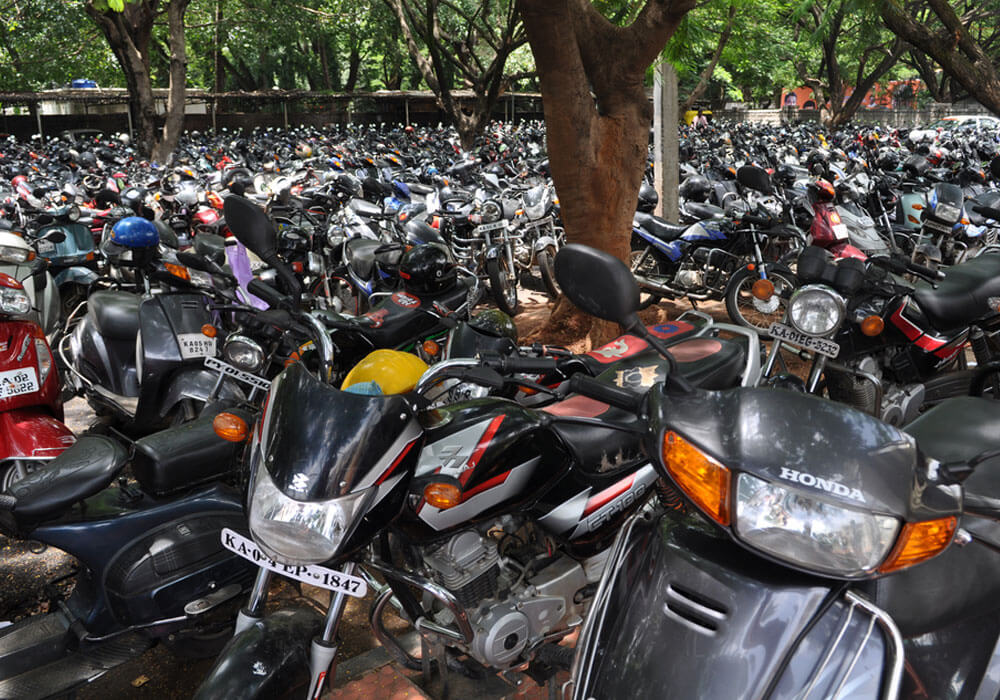 In a bid to address last mile connectivity issues in Bengaluru, Bengaluru Metro Rail Corporation Ltd. (BMRCL) and Metro Bikes, a smart mobility solutions startup, have tied up to provide bike rentals at 36 metro stations in the city.

Currently, Metro Bikes offers around 65 to 100 bikes at 36 out of 42 metro stations across Bengaluru, which people can utilise for their conveyance. The riders are charged INR 5 per km and INR 0.5 per minute, including fuel charges.

Vivekananda Hallekere, co-founder of Metro Bikes, reportedly said that riders can book the bikes on their app or walk in and book it at one of the 40 touch points in the city.

Also, the users can get bikes delivered to their doorstep. Any user can drop off the bike at any accessible, legal parking spots across the city.

The bikes are keyless and work on an OTP-based access.

Earlier, in the second week of February, BMRCL Managing Director Mahendra Jain had said during a media interaction that the metro bike operator will pay $424K (INR 2.75 Cr) per year as rent for the dedicated space.

As per sources, BMRCL had earlier floated a tender for metro bikes, as part of its plans to procure a fleet of 3,000 to 4,000 bikes. This, according to Jain, is one of BMRCL’s initiatives to generate non-fare revenue.

Apart from motorbikes, the operator is also looking to onboard bicycles. Bruhat Bengaluru Mahanagara Palike (BBMP), on the other hand, is in the process of supplying 200 electric bikes for last-mile connectivity.

The other two-wheeler rental startups like Green Wheel Ride and ValetEZ have also associated with the Bengaluru Metro Rail Corporation.

Along similar lines, the Karnataka transport department is currently involved in talks with stakeholders about a proposal to allow bike taxis in the state under the Motor Vehicle Act.

India’s popular cab aggregators Uber and Ola introduced pilot bike taxi services in Bengaluru back in 2016. The project, however, was withdrawn after the government started seizing the vehicles, calling it a violation of the law.

Recently, Chinese bike rental unicorn Ofo announced plans to launch its services in India, in collaboration with Paytm. Reportedly, the Ofo bicycle sharing app will be available on Paytm app along with its standalone mobile app.

Valued at $2 Bn, the startup is expected to launch the bike rental services first in Chennai, followed by Ahmedabad, Indore, and Bengaluru.

In one of the most congested cities in the country, it remains to be seen if the bikes on rent service can actually solve the connectivity problem faced by  Bengaluru residents.

{The development was reported by TOI}