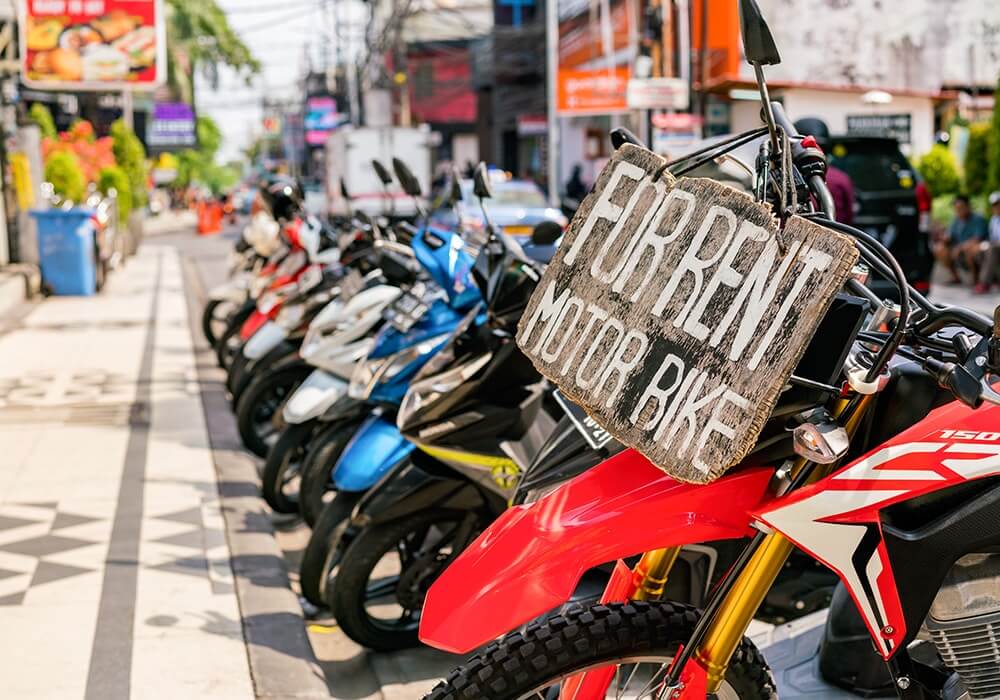 According to the source, Hero Group is focussing on its expansion plans across India both in terms of luxury and more affordable bike offerings. “It is already offering Harley Davidson bike rentals at an affordable price,” the person said.

In February, venture capital firms Accel India and Sequoia Capital India were in talks to lead a $10 Mn Series A funding round in Metrobikes. The startup had raised over $745K (INR 5 Cr) in 2015. The startup had earlier announced its plans to launch bike rental services in Chennai, Ahmedabad, and Indore.

Currently, Metrobikes offers around 65 to 100 bikes at 36 out of 42 metro stations across Bengaluru. It charges INR 5 per km and INR 0.5 per minute from riders, including fuel charges. Riders can book bikes on their app or walk in and book them at one of the 40 touchpoints across the city. The bikes are keyless and work on an OTP-based access.

Metrobikes (originally called Wicked Ride) was founded in 2014 by Vivekananda Hallekere, Anil G, and Varun Agni. It was first launched as a premium motorcycle rental. The startup tied up with Bengaluru Metro Rail Corporation Ltd (BMRCL) to address last-mile connectivity issues by providing bike rentals at metro stations in Bengaluru.

Metrobikes is facing stiff competition from other bike rental startups like Stoneheadbikes, Rentabike, and Vogo. In April, bike rental startup Vogo was in advanced talks with cab aggregator Ola to lead a $5-7 Mn round of funding in the startup. Founded in 2016 by Bengaluru-based Anand Ayyadurai, Padmanabhan Balakrishnan, and Sanchit Mittal, Vogo offers commuters round-the-clock scooter rental service, intended to serve as a cost-effective alternative to the more popular cabs and autos.

According to a report by RedSeer Consulting, the Indian online mobility market saw substantial growth last year, including in cab aggregator and auto-hailing verticals. According to the report, these two categories contributed over 15% of the industry’s overall gross book value (GBV) in 2017.