BigBasket Looks To Raise Up To $500 Mn To Take On Amazon, Walmart

BigBasket Looks To Raise Up To $500 Mn To Take On Amazon, Walmart 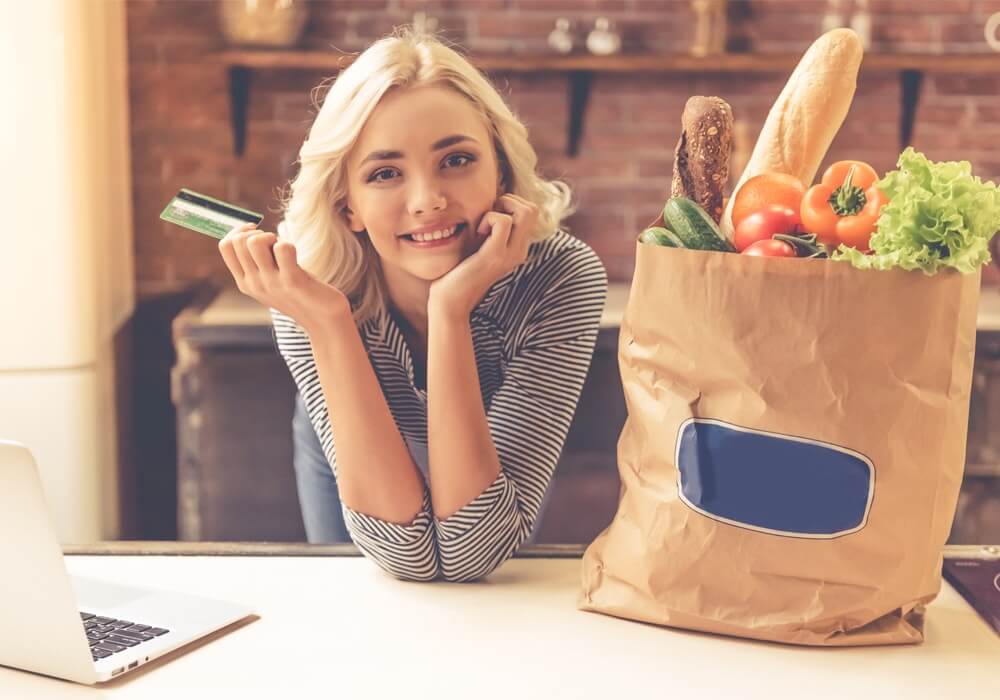 In a bid to challenge major international rivals like Amazon and Walmart, which is in the process of acquiring Flipkart, online grocery delivery startup BigBasket is looking to raise $300 Mn – $500 Mn.

As per this report, talks to raise funds from Chinese conglomerate Alibaba and some other new investors are at an initial stage. It is also speculated that the funds might be raised directly from Alibaba and its existing investors.

Earlier in February, BigBasket raised $300 Mn in Series E funding, led by Alibaba along with the participation of Abraaj Capital, Sands Capital, and IFC.

At present, BigBasket doesn’t really need additional funds. However, it is gearing up for a fresh intake of capital in view of the moves being made by Walmart and Amazon in the grocery business. Walmart plans to expand its offline and online presence with the Flipkart acquisition, and Amazon already has Amazon Now for grocery delivery.

The report said, “For BigBasket, it makes sense to take advantage of the funding environment and raise money while it can.”

BigBasket is also in the middle of reorganising its supply chain to make it more efficient and to help strengthen its capabilities for same-day deliveries.

“It’s not like BigBasket is scared of the prospect of battling Amazon and Flipkart-Walmart. But they recognise that with Walmart’s entry, this will be a long-drawn-out battle against even deeper-pocketed rivals and that it needs to have a big enough war chest to have a reasonable shot at maintaining its leadership position,” the report added.

An email query sent to BigBasket hadn’t elicited any response till the time of publication.

This comes at a time when BigBasket has been taking a slew of initiatives to create market dominance with offline expansion as well. Inc42 had earlier reported that BigBasket plans to tap the offline market through kiosks that will stock fruits, vegetables, FMCG goods, and other daily grocery items.

To this end, the Bengaluru-headquartered online grocery platform has already launched a pilot for its new offline service and has also built a separate app known as BB Instant.

With the aim of further bolstering its service, BigBasket is also looking to introduce a subscription programme for everyday essentials like milk, bread, etc.

BigBasket offers about 20,000 products from over 1,000 brands and is present in 26 cities across the country, including Bengaluru, Hyderabad, Mumbai, Pune, Chennai, and Delhi. It offers express delivery of orders within 60 to 120 minutes.

In a previous statement, the company claimed that it closed the previous fiscal year with $220.38 Mn (INR 1,410 Cr) in revenue and broke even in two key markets — Bengaluru and Hyderabad — in its slotted delivery business.

Players like Paytm, Flipkart, and Amazon have been continuously focussing on expanding their share in the grocery industry. Other startups in the online grocery sector include ZopNow, Satvacart, Godrej Nature’s Basket, Quikr, Grofers, and DailyNinja, among others.

To focus on its hyperlocal grocery delivery business Amazon Now, Amazon launched 15 fulfilment centres to create a specialised network for its products. Earlier, it became the first foreign company to launch a food retail venture in India.

Walmart already has a B2B presence in the country and with the ongoing acquisition talks with Flipkart, the retail major is ready to expand its online and offline presence in various segments. Flipkart is piloting its grocery delivery services in Bengaluru.

The Future Group led by Kishore Biyani also recently announced its entry into groceries delivery with its app.

Morgan Stanley expects the online food and groceries segment to become the fastest-growing segment in India, expanding at a compound annual growth rate of 141% by 2020 and contributing $15 Bn or 12.5% of overall online retail sales.

With an aim to encash on this opportunity, BigBasket is building up its war chest to give tough competition to deep-pocketed behemoths such as Amazon and Walmart.