Tata Group’s is looking to acquire 64.3% stake in the grocery delivery startup BigBasket

Tata Digital may also acquire 1mg, as a part of its plan to launch a super app 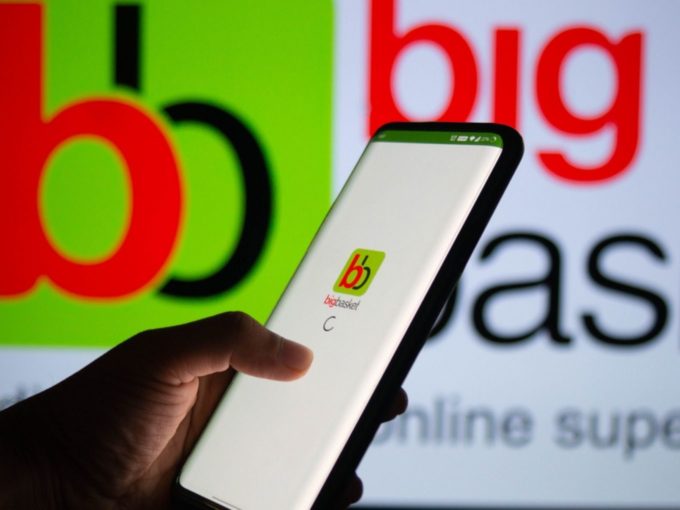 The Competition Commission of India (CCI) has approved Tata Group’s acquisition of 64.3% stake in the grocery delivery unicorn BigBasket. The acquisition will be carried out through Tata Group’s digital arm Tata Digital, which plans to launch a super app this year.

The proposed super-app will pit the Tata group against digital business conglomerates like Reliance Industries, Amazon and Walmart-owned Flipkart. The app will help the consumers avail a range of services —  food and grocery ordering, fashion and lifestyle, consumer electronics and consumer durables, insurance and financial services,   education, healthcare and bill payments. The company may also acquire 1mg to expand its epharmacy offering.

The CCI held that the proposed deal “will not lead to any change in the competitive landscape or cause any appreciable adverse effect on competition in India, irrespective of the manner in which the relevant markets are defined”.

Though the exact value of the transaction has not been disclosed yet, market estimates peg it at $1.8-2 Bn. It also means most of BigBasket’s existing investors, including China-based ecommerce platform Alibaba, will be exiting the company. According to earlier reports, the Tata group is expected to buy out Alibaba’s 30% stake in the online grocery company.

BigBasket’s top management, including the cofounder and CEO Hari Menon and others, are likely to stay on board. The terms of the deal with the Tata group will also allow the company to list on public markets as early as 2022, according to unnamed sources quoted by a media report.

BigBasket has raised about $1.1 Bn to date through equity rounds as well as debt funding. Prior to the Tata deal, the company was looking to raise $200-300 Mn from new and existing investors at a valuation of $1.5-2 Bn, CEO Menon had confirmed. The company was reportedly in talks with Singapore-based Temasek, hedge fund Tybourne Capital and former US vice-president Al Gore’s Generation Investment Management before the Tata group came up with the acquisition plan.