Yao Michael, a senior executive from Alibaba is also said to be joining Paytm board 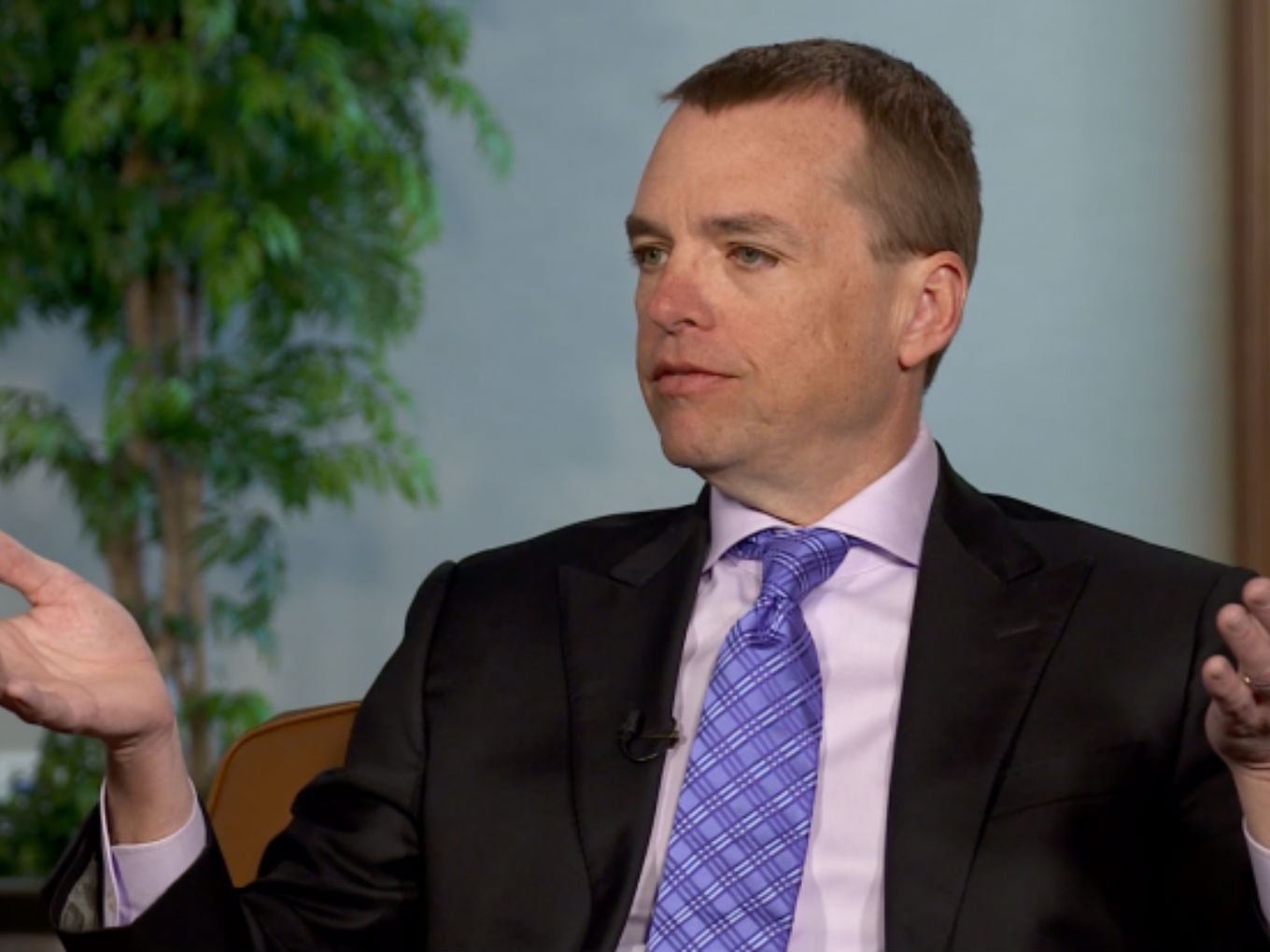 An ET report said that Yao Michael, SVP and head of corporate finance at Alibaba Group, will also be joining the board. Michael would be replacing Joseph Tsai, founding member and executive vice-chairman of Alibaba Group on the Paytm board.

Paytm declined to respond to Inc42’s email enquiry about the changes to its board.

It must be noted that Berkshire invested $300 Mn in Paytm last year in its first bet in the Indian startup ecosystem. As a part of this deal, Berkshire subscribed to 1.7 Mn equity shares of Paytm. It was then reported that Combs would join the Paytm board as a part of the deal.

A senior employee at Berkshire, Combs is also a board member at JP Morgan Chase, one of the largest banks in the world.

Founded by Vijay Shekhar Sharma in 2010, Paytm is one of the pioneers of digital payments in India. Its solutions range from PoS systems, payments for everyday purchases at vendors, individual transactions from users as well as financial products such as a payments bank, insurance and credit cards.  It supports a native Paytm wallet, as well as the national standard UPI for payments and transactions.

Recently, it was reported that Paytm had recorded a gross transaction value (GTV) of over $50 Bn, while clocking 5.5 Bn transactions in FY19. It also said that it processes more than 400 Mn transactions on its gateway business for its merchants.

In May, the Ministry Of Electronics and Information Technology (MeitY) had asked digital payments giant Paytm to support its target of facilitating 40 Bn digital transactions in FY20.

Earlier this month, it was reported that the online payment giant is in talks to acquire Mumbai-based online insurance startup Coverfox for $100-120 Mn in an all-cash deal. This deal could help the company strengthen its footprint in the fintech space and also garner more customers in the insurance space. It also ventured into the credit card business in a partnership with Citibank and introduced Paytm First Credit Card powered by the VISA payments network.