If successful, Paytm will become a direct competitor to Policybazar 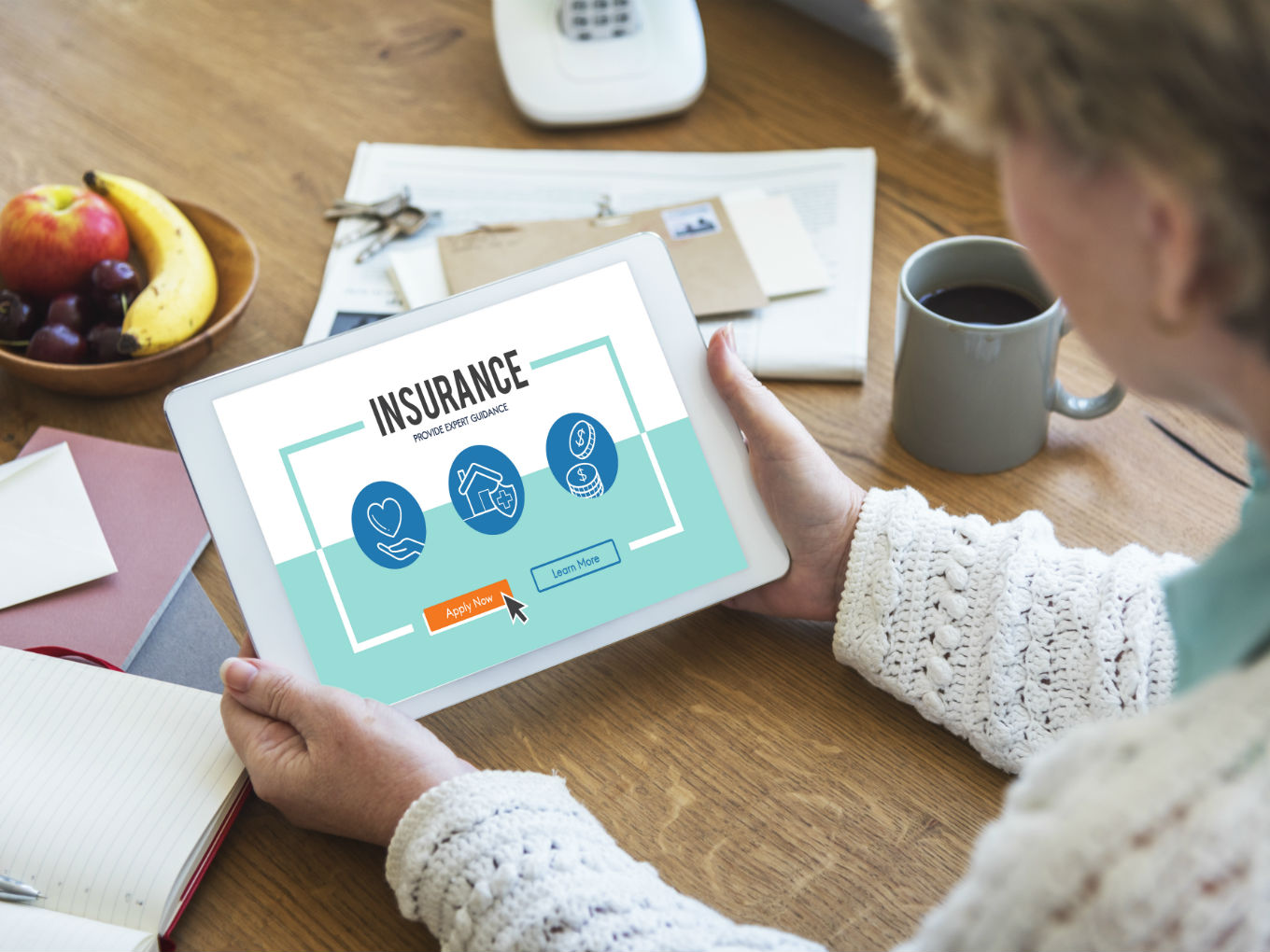 In a bid to maintain its strong position in the fintech space in India, online payment giant Paytm is reportedly in talks to acquire Mumbai-based online insurance startup Coverfox for $100-120 Mn in an all-cash deal.

Citing anonymous sources, an ET report said that the Paytm board is in the process of finalising the deal.

According to the report, if successful, Paytm will position itself as one of the largest competitors for insurance marketplace Policybazaar. SoftBank Vision Fund which is the common shareholder in Paytm parent One97 Communications and PolicyBazaar may also pose challenges to the deal.

Coverfox was founded in 2013 by Devendra Rane and Varun Dua (exited). It uses proprietary technology and algorithm-based platform for the users to compare and buy a range of policies across top insurance companies. It claims to have integrated with more than 35 insurers and offers more than 150 policies in motor, life and health insurance.

Last year in April, it had raised $22 Mn in a Series C funding round led by IFC, a member of the World Bank Group; Transamerica and other existing investors. It had earlier raised $17 Mn in Series A and B funding together, from SAIF Partners, Accel and NR Narayana Murthy’s private investment arm – Catamaran Ventures.

This speculation comes at a time when the Ministry Of Electronics and Information Technology (MeitY) is betting on Paytm to lead the digital payments growth in India. Recently the ministry had asked digital payments giant Paytm to support its target of facilitating 40 Bn digital transactions in FY20.

Paytm also said that it currently processes more than 400 Mn transactions on its gateway business for its merchants.

With the acquisition of Coverfox, Paytm is now also looking to garner more customers in the insurance space. Last year, it had incorporated two insurance companies, Paytm Life Insurance Corporation Ltd and Paytm General Insurance Corporation Ltd. With an initial paid-up capital / authorised capital of $15,390 (INR 1 Mn), both the companies have been classified as public companies, limited by shares.

Paytm’s initiatives come at a time when a report predicts that the Indian online insurance industry will cross $2.8 Bn (INR 20,000 Cr) by 2020.

In March, Online-only insurance startup Acko had raised $65 Mn in Series C funding from a bunch of existing as well as new investors. Flipkart cofounder Binny Bansal had invested $25 Mn in the company as a part of this round.

In January, Mumbai-based online insurance startup Turtlemint had raised $25 Mn (INR 178 Cr) in a fresh funding round which was led by its existing investor Sequoia Capital. Its other existing investors such as Nexus Venture Partners and Blume Ventures had also participated in the round.