The latest round of funding was led by the family office of Joe Hirao, founder of ZIGExN

The company plans to use the funds for investing heavily in developing Droom Credit, its marketplace for used vehicles loans

With the latest funding, Droom team is looking to further expand its presence into C2C, C2B marketplace 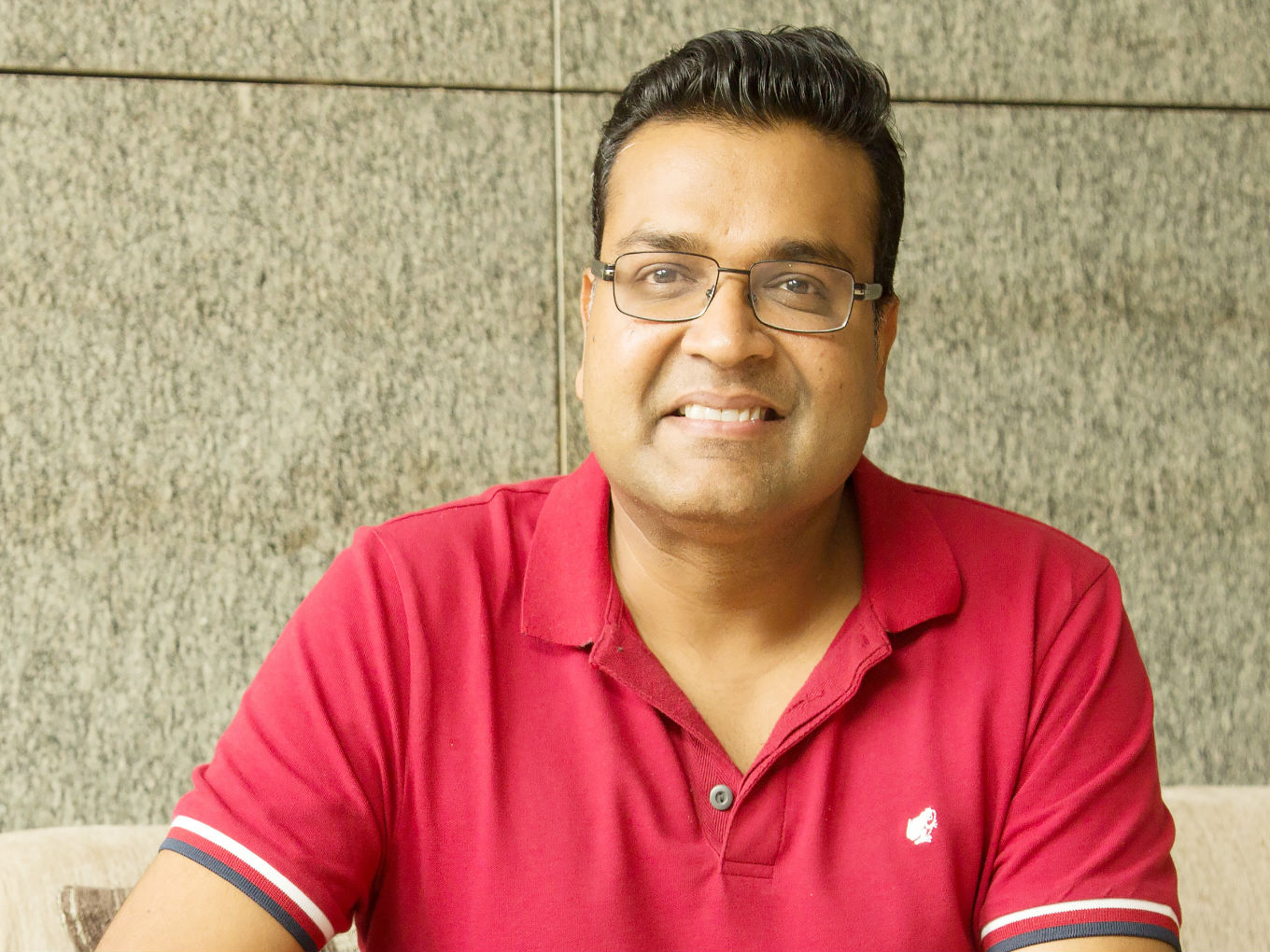 The company plans to use the Series E funds for investing heavily in developing Droom Credit, its marketplace for used vehicles loans. It aims to bolster its pan India inspection services and drive further adoption for certification services.

The total funding for Droom now nears $125 Mn since its inception. The Series E fundraise comes soon after $30 Mn Series D round of funding led by Toyota Tsusho Corporation (TTC), a Toyota Group Corporation company and Japan-based Digital Garage. At this point, the company also revealed its plans to go for an IPO by 2020. Earlier, the company raised $20 Mn in July 2017 and prior to that, undisclosed (reported to be around $30 Mn) Series B funding in June 2016.

Sandeep Aggarwal founded Droom in 2014, and Rishab Malik later joined him in 2015, to enable customers to buy and sell new and old automobiles and follows all four business models i.e. B2B, B2C, C2C, C2B. With the latest funding, Droom team is looking to further expand its presence into C2C, C2B marketplace and strengthen its network in more than 100 cities.

The company offers a wide range of categories from bicycle to planes. It also provides other automobile services such as warranty, RSA, insurance and auto loan. The company also uses advanced technologies like de-facto pricing standard, full circle trust score, among others. Recently, the company also expanded its portfolio into electric vehicles.

Here’s a quick look into some numbers of Droom:

Droom has been helping their automobile dealers increase their consumer base and provides them with vehicle checks using its advanced data science algorithms. It charges an annual subscription to dealers and is also looking to earn revenue by introducing automobile credit, which will be provided to the consumers.

Some of the features Droom offers inclue:

With the increasing dependence of Indians on technology and growing trust in the segment, players like Girnarsoft, Cartisan etc have been leveraging the ease of online deals to make automobile selling easy.

In the automobile segment, Droom competes with the likes of Cartisan, Bumper, Pitstop, among others.

At the same time, Mumbai-based online automobile classifieds platform, CarTrade had raised $55 Mn in a fresh round of funding led by Singapore-based Temasek, and a US-based family office.

One of the major players in the segment is OLX, an online classifieds marketplace for auto, real estate and goods and services, which registered a 50% growth in the number of buyers in the pre-owned cars category last year.

The report has pegged the Indian automobile market at $125 Bn. Out of which, $100 Bn is the estimated share of automobile sales and remaining $25 Bn includes services.

It is expected to grow at a rate of about 10% to a whopping $225 Bn by 2020. With players like Droom making offline transactions come online, the sector has a huge potential for investors and customers alike.