Droom Has Tied Up With Players Like Mahindra, Hero Electric, Yobykes And Others 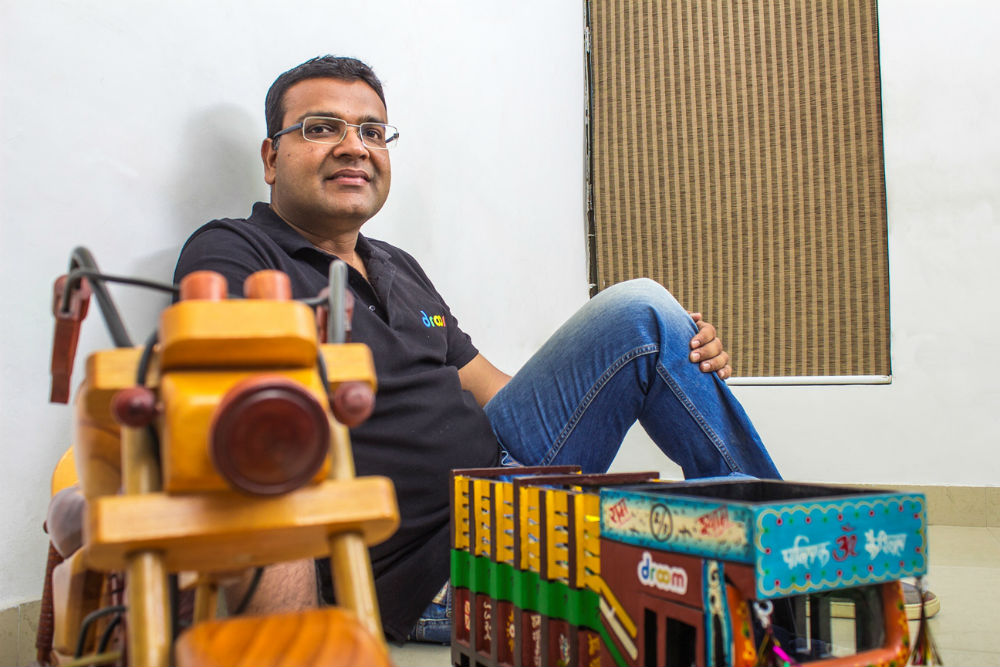 Sandeep Aggarwal-led Automobile marketplace Droom has announced its entry into the electric vehicles segment. The company has reportedly tied up with players like Mahindra, Hero Electric, Okinawa Scooters and Yobykes to offer a wide range of electric vehicles to its users.

Droom, which has been enabling customers to buy and sell new and old automobiles, has entered the category keeping in mind the environmental benefits and the Indian government’s focus on electric vehicles. As a part of the promotional strategy, Droom will be offering 100% cashback on the booking amount for all new bookings of electric vehicles.

Commenting on the announcement, Sandeep Aggarwal, Founder and CEO, Droom said, “The automobile industry in India is on the throes of disruption with the focus on electric vehicles and the increased use of artificial intelligence. The Indian government has announced that it wants only electric vehicles to ply on Indian roads by the year 2030. At Droom, our vision is to be the transaction platform for everything on motor and wheels and make their transactions easy, quick and trustworthy.”

The Indian Government has been actively working on providing the right infrastructure for electric vehicles. It has also rolled out favorable schemes like 12% GST on electric vehicles, in comparison to 28% on petrol and diesel vehicles. The government has also launched a number of initiatives to expedite the adoption of electric vehicles like the FAME Scheme (Faster Adoption and Manufacturing of Hybrid and Electric Vehicles), which is a programme that promises incentives to EV manufacturers and buyers.

A Look At Droom And The Online Automobile Marketplace Sector

Founded in 2014, Droom is an  online automobile marketplace  that offers a wide range of categories from bicycle to planes. Additionally, it provides other automobile services such as warranty, RSA, insurance and auto loan. Droom uses advanced technologies like de-facto pricing standard, full circle trust score, among others.

The company claims to have a market share of 65% in the automobile marketplace category.  It has so far raised close to $65 Mn (INR 417 Cr) in five rounds of funding. Droom is headquartered in Gurugram, India with a team size of more than 270 people.

As stated by Sandeep in July, The company is currently planning for expansion in Southeast Asia and is also looking to get registered on NASDAQ by 2019.

The company claims to have a GMV of $650 Mn and has a presence in more than 500 cities across the country. It helps automobile dealers to increase their consumer base and provides them with vehicle checks using its advanced data science algorithms. It charges an annual subscription to dealers and is also looking to earn revenue by introducing automobile credit, which will be provided to the consumers.

The startup is also planning to monetise its Orange Book Value feature, which gives the fair price of bikes and cars in the country. Other features like auto inspection will also be rolled out for dealers.

A report by Mahindra First Choice says that the used cars market currently stands at 3.5 Mn units and is expected to grow to 7 Mn units by 2020. Only 12% of the used car marketplace sector is organised, which explains the massive growth potential in the segment. The market is growing at the rate of 15% a year.

With Droom announcing its entry into the electric vehicle segment, in the backdrop of the government’s efforts to bolster its “all Electric Mission” by 2030, the online automobile marketplace industry is slowly gearing up to ride the rising EV wave in the country.