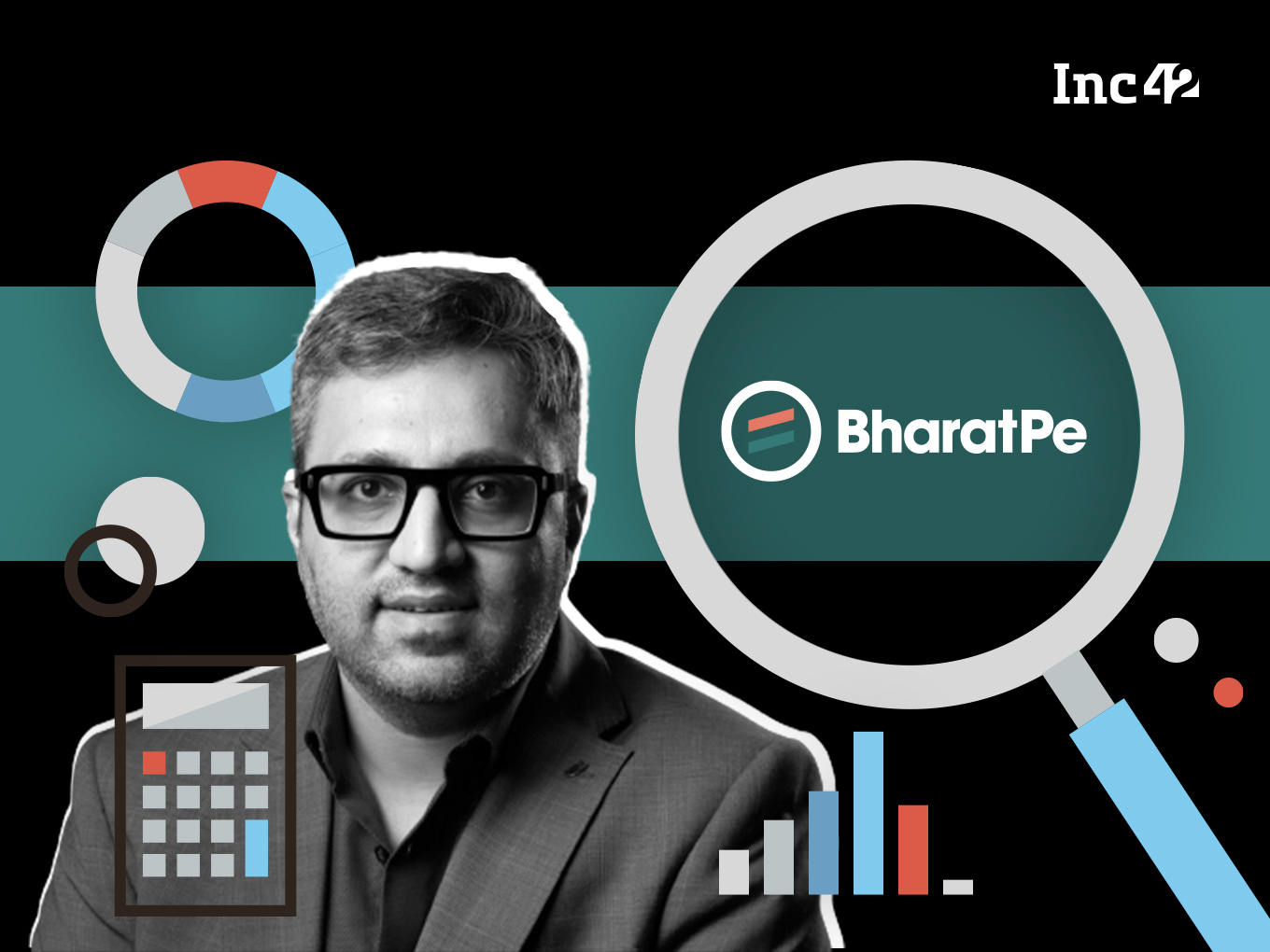 Grover claims that despite numerous representations and objections, the Board has not given him a chance to present his case

BharatPe cofounder Ashneer Grover has filed an arbitration plea with the Singapore International Arbitration Centre (SIAC) against the company’s internal investigation. He has reportedly claimed that the Alvarez & Marsal (A&M) report and preliminary investigation is invalid because it was in violation of shareholder agreement and articles of association.

According to Grover, the company has no authority to conduct such an investigation since it is illegal in nature, Mint quoted a source. In his plea, Grover claims that despite numerous representations and objections, BharatPe has deliberately kept the review and assessment by the review committee an opaque process. The Board has not allowed him to present his case.

“The review committee, which is constituted in violation of the terms of the SHA (shareholders’ agreement), continues to act to the detriment of the claimant (Grover). The claimant stands to suffer extreme prejudice if the operation of the review committee is not prevented and stands to suffer irreparable harm and damage,” Ashneer Grover said in the plea.

In the plea, Grover has also sought interim relief against CEO Suhail Sameer. “The appointment of Suhail Sameer as a director be kept in abeyance, and he be restrained from discharging any functions as director of the company,” Grover said.

Following the controversy, cofounder Ashneer Grover and his wife Madhuri Grover took a voluntary leave of absence from the company.

BharatPe later appointed A&M, a risk advisory firm to conduct an independent audit of the startup’s internal processes and systems after it was grilled for not taking an action despite seeing red flags in BharatPe’s corporate governance.

Meanwhile, Grover hired law firm Karanjawala & Co. to safeguard his shareholding in case he is ousted from the company.

The investigation into alleged financial irregularities at BharatPe widened when the fintech firm onboarded PricewaterhouseCoopers (PwC) to look into the company’s transactions, alongside Alvarez & Marsal (A&M); however, the scope of its involvement stands undisclosed.

Alvarez & Marsal’s preliminary inquiry had reportedly found fraudulent transactions and alleged instances of BharatPe routing money through fake HR consultant firms to Madhuri’s brother Shwetank Jain. Additionally, the investigation raised questions about the alleged conflict of interest in the acquisition deal of Payback (considering it was overvalued due to Payback’s leadership team and Grover being former American Express executives).

All these deals were signalled green-light by the BharatPe Board. Meanwhile, investigations are underway into every aspect of the startup – from marketing spending to financial transactions. However, clamour grows from within BharatPe’s Board for cofounder and managing director, Grover to exit the fintech startup permanently.

Ashneer Grover has also claimed that BharatPe CEO Suhail Sameer has forced him out of the company, followed by Jain claiming that she never actually tendered her resignation (hinting that the Board ousted her). Calling Sameer ‘a puppet of investors’, Grover has alleged a conspiracy behind sending him away and instituting a probe, according to a Moneycontrol report, which BharatPe has denied.