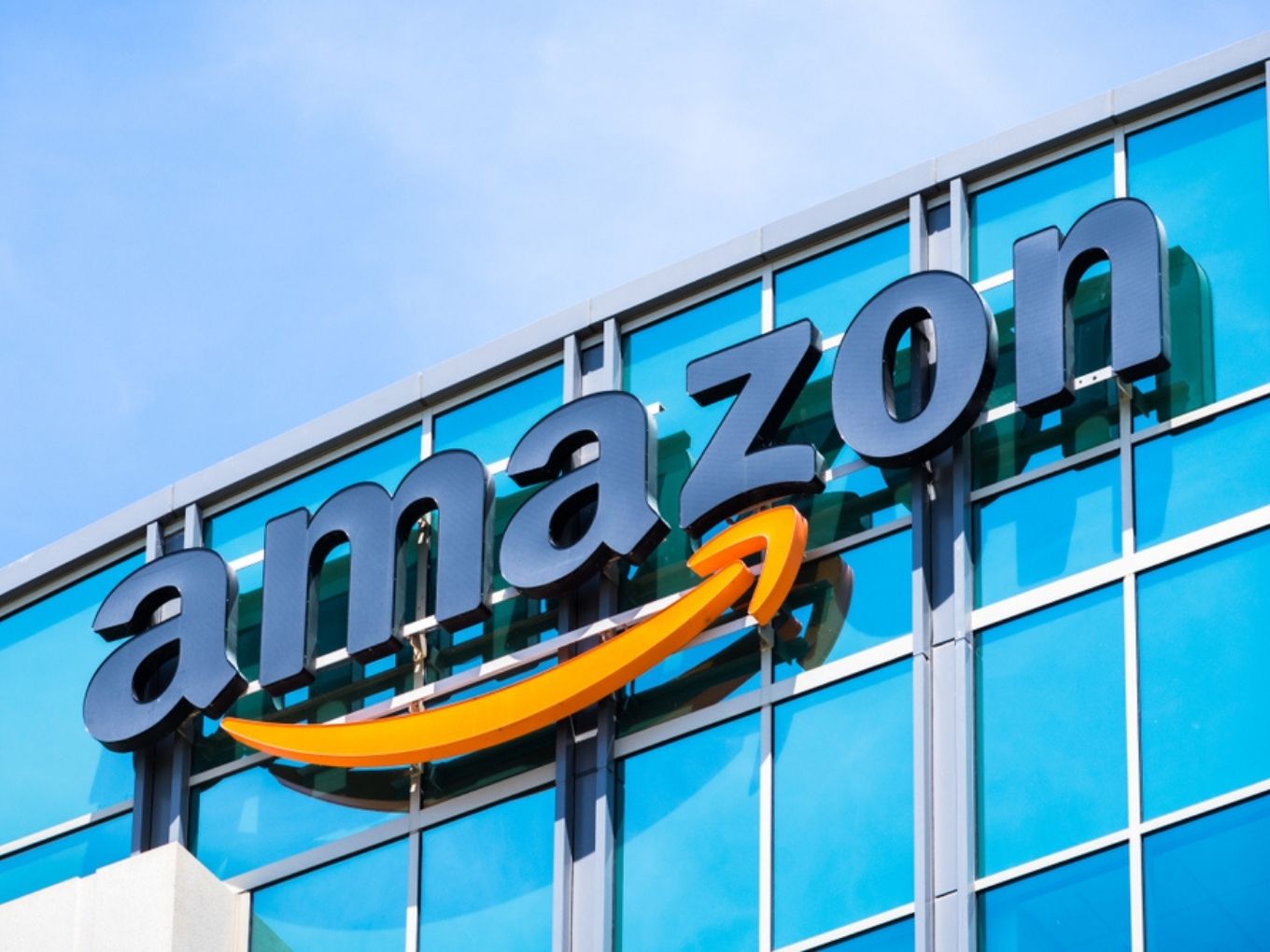 Amazon holds about 3.58% stake in Future Retail, while Reliance is looking to acquire its retail, logistics and warehousing assets

US-based ecommerce giant Amazon has asked for $40 Mn to forgo its “right of first refusal” to buy the assets of Future Retail, the Kishore Biyani-led retail giant Future Group has alleged in documents submitted with the Singapore International Arbitration Center (SIAC).

The documents, accessed by Times of India, read that Amazon has asked for “$40 million as compensation in exchange for the Future Group and Reliance proceedings with the disputes transaction.” The verbal offer was made by Abhijeet Mazumdar, Amazon’s head of corporate development and private investments, to Future Group CEO Biyani on behalf of the ecommerce giant.

The Future Group has further claimed that Amazon India’s head Amit Agarwal knew about the progress of the talks between Reliance Industries and the Future Retail even before the deal was made.

Inc42 could not independently verify the story.

Amazon and Future Group are in a legal dispute over the sale of the latter’s retail, logistics and warehousing assets to Mukesh Ambani-led Reliance Retail for INR 24,713 Cr in August last year. Amazon challenged the deal in October at the SIAC, claiming that Future Retail did not take their consent to such a transaction.

It is important to note that Amazon’s had acquired a 49% stake in promoter-entity of Future Retail called Future Coupons through which it also acquired a 3.58% stake in the retail entity. According to the investors’ agreement previously submitted to the SIAC, Amazon had barred Future Coupons from selling its assets to 15 companies, including Reliance Industries.

The case is also being heard in the Delhi high court. But despite the long legal battle ahead, the Indian regulators such as Competition Commission of India (CCI) and market regulator Securities and Exchange Board of India (SEBI) have given their approval.

Those approvals may be critical to the deal as at the last hearing for the matter, as last week the Delhi High Court had removed an earlier stay on the deal. Now, Amazon has turned to the Supreme Court in its appeal to stall the deal.

Biyani has previously said that Amazon is trying to leave Future Group in a lurch, even though it just has a minor stake in the company. The promoter added the Future Group had reached out to Amazon about eight times before reaching out to Reliance, seeking financial help but there was no support from the ecommerce giant.

“As part of the agreement, they could have provided us funds through affiliates or financial institutions by taking over loans from existing lenders but they never did despite the agreement clause and our request. We also connected them with four-five investors but they never showed any interest in salvaging us and were only doing lip-service… What is their intention?” he added.

Biyani even wrote a 12-page letter on December 31 last year to Amazon’s global office on behalf of the Future Group. In the letter, he denied any breach of contractual obligations and further emphasised that he had informed Amazon about transactions from Reliance multiple times. He added that the Jeff Bezos-led company always backed these deals.