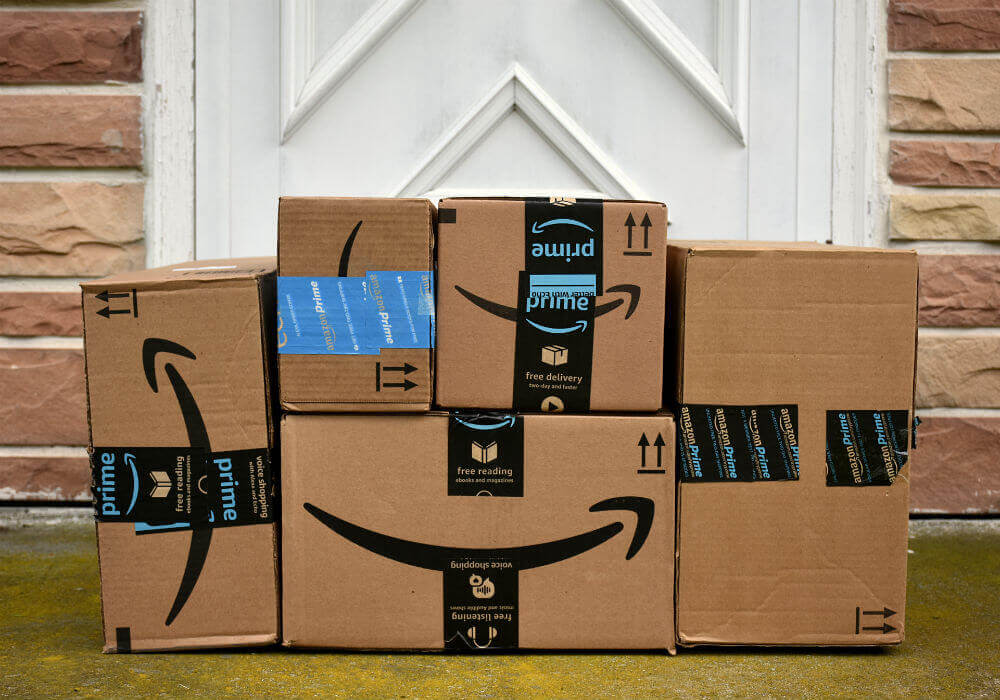 The ecommerce industry is abuzz with Amazon India going international with the Prime Day sale. As the company prepares for the sale marathon, it plans to leverage its hyperlocal app — Prime Now — in the top four Indian cities to offer ultra-fast two-hour deliveries to customers across categories, including smartphones and consumer electronics.

Prime Now has been increasingly gaining attention as it becomes the “speed app” across Mumbai, Delhi, Bengaluru, and Hyderabad.

During its first Prime Day sale in India, aligning the country with its markets worldwide, Amazon plans to offer 200 new launches across categories. Many of these products will be available on Prime Now with just two-hour deliveries.

Being hosted on July 16 and 17, the Prime Day sale will also have offers on Prime Video with seven new titles premiering over seven days starting July 10.

Amit Agarwal, senior vice-president and country manager, Amazon India, said, “Members in Bengaluru, Delhi NCR, Mumbai, and Hyderabad can enjoy ultra-fast delivery in two hours on popular deals and launches on the Prime Now app. For the first time, customers across several cities in India can experience new products and entertainment specials launching on Prime Day in Virtual Reality. More than 100 Mn Prime members around the world, including India, will find this our best Prime Day celebration yet.”

Prime Now was recently launched in May to allow Prime customers to access express two-hour deliveries between 6 AM and midnight. They can buy over 10,000 products across categories such as fresh produce, groceries, and home and kitchen items on the app.

To keep exclusives abuzz for members, Amazon has also tied up with companies such as One-Plus, Redmi, Realme, and Moto G. Amazon devices such as the Fire TV Stick, Kindle, and Echo will also be available on Prime Now, which the company claims have seen rapid adoption with sales growing 10x month-on-month.

Inc42 had recently reported that Amazon is expected to debut its Prime Wardrobe in India as well during the Prime Day sale, where it will bring the fitting room directly to the customer for trial before purchasing.

To meet the delivery promise and on-time performance of Prime Now, Amazon India has 15 fulfilment centres equipped with temperature-controlled zones across India.

Amzaon India organised the Wardrobe Refresh Sale from June 21-24, in close competition with Myntra, which hosted its End of Reason Sale (EORS) from June 22-25.

Amazon Fashion offered a selection of over 2 Mn styles from over 500 fashion brands while Flipkart-subsidiary Myntra recorded 2 Mn people shopping across Myntra and Jabong for 9 Mn products.

A Forrester Research survey that took into account 2,000 respondents in nine cities in 2017 found that 80% of these people shopped on Amazon while 65% shopped on Flipkart.

After its Republic Day sale 2018, Amazon claimed to have acquired 1.7X new customers over a normal business day with 85% coming from Tier II, Tier III and other places.

According to a report by Citi Research, Amazon India is expected to reach $70 Bn in gross merchandise volume (GMV) and $11 Bn in net sales by 2027.

Even as the Indian ecommerce industry witnesses the ongoing war between Flipkart-Walmart and Amazon, the Prime Day sale might be a big chance for Amazon India to increase its 31.1% share in the market against 31.9% of Flipkart.