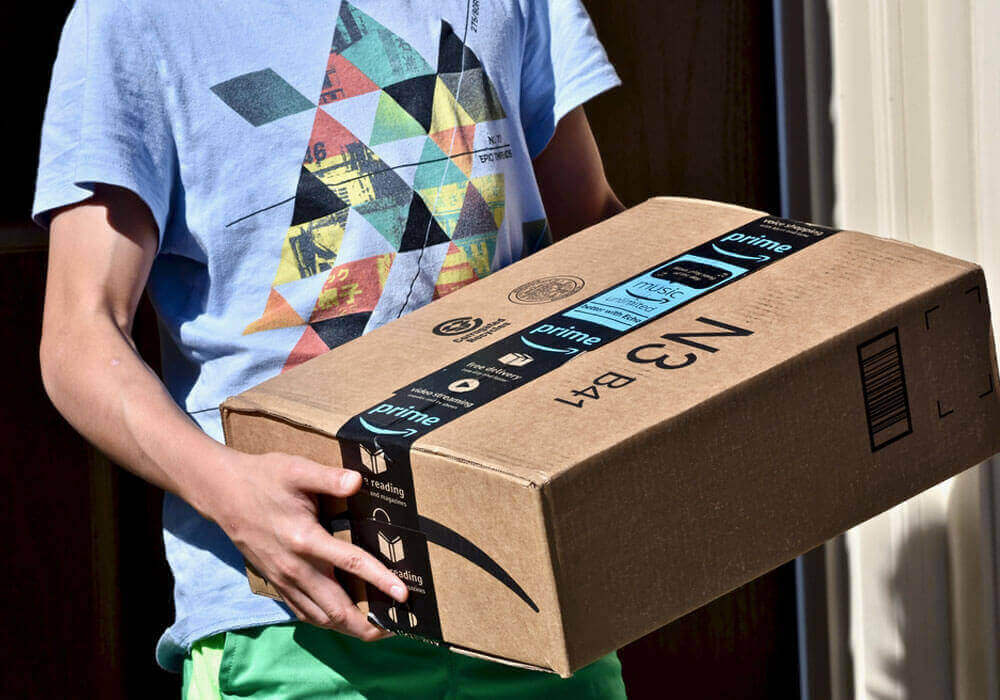 Even as Flipkart and Walmart address Competition Commission of India (CCI) and income tax compliances, global ecommerce behemoth Amazon continues to focus on strengthening its position in the market with another cut in its seller fees. It is also gearing up for the 30-hour Prime Day sale.

Amazon is expected to debut its Prime Wardrobe in India on Prime Day sale, where it will bring the fitting room directly to the customer for trial before purchasing.

According to media reports, Amazon has lowered its seller fees in categories such as furniture and luggage, while its arch-rival Flipkart has sharpened its focus on the same. As both the companies look to get aggressive in these categories, they want to push sellers to offer lower-priced products to consumers.

Further, the company has also reduced its fulfilment fees and the weight handling fees at its warehouses to promote sellers to ship locally and regionally, a strategy it announced in April.

“In the recent fee change, we have reduced referral fee across 22 categories, and have lowered fee across various components such as weight handling and pick-and-pack fee for oversized items, to provide sellers flexibility to reduce their costs of doing business on Amazon and serve the customers better,” an Amazon spokesperson said.

While the new fulfilment fees will come into effect from July 1, the new referral fees will be effective from July 15.

Earlier in March, Amazon had announced a decrease in fee of nearly 70% in categories such as daily needs and apparel, while increasing it by up to 50% for items such as power banks, chargers, shoes etc. The changes were effective from April 19.

Sellers are not happy with the continuous rejig. “Such frequent tariff changes were done without consulting and need to be regulated,” a spokesperson of seller association All India Online Vendors Association said.

Earlier, Flipkart had changed its selling rates in March 2018. In categories such as fashion and books, Flipkart lowered the fixed fee for a sale below INR 500 from INR 10 to INR 5, and logistics fees were also reduced for same city shipping.

Prior to this, in November 2017, Flipkart had lowered its commission by 5% on items priced below $4.61 (INR 300) for categories such as mobile accessories. Also, the payment settlement time-frame was reduced by two days for sellers in the silver category.

“Whenever we see cost efficiencies from scale, we pass it on to sellers. These are usually internal calls where we also take inputs from sellers on their cost of doing business,” said Nishant Gupta, senior director for the marketplace at Flipkart, in an earlier media statement.

Amazon, which competes with Flipkart in its annual sale, now plans to offer consumers a global platform to buy products from in its Prime Day sale.

After the Prime Day sale debut last year in India, the plan this year is to integrate it with the International Prime Day sale —its global flagship 30-hour sale event where all Amazon operations across countries offer massive discounts to its subscription-based Prime shoppers.

The report added that the sale, planned between July 7 and 15, will “offer never-seen-before discounts” in an attempt to win customers from Flipkart and increase Prime memberships.

It is expecting almost a month’s revenue in these 30 hours, sellers said.

Further, it is being suggested that Amazon will focus on its private labels across categories, which will offer the maximum deals. It will also strengthen its warehouses across the country with products so that most orders can be delivered the next day.

While the Indian ecommerce market reached $33 Bn, registering a 19.1% growth in 2016-2017, the sector is bound to see some excitement with Flipkart-Walmart aligning their powers to challenge Amazon.