Amazon, Flipkart-Walmart In Catch 22 Paradox, Need Each Other For Growing Ambitions 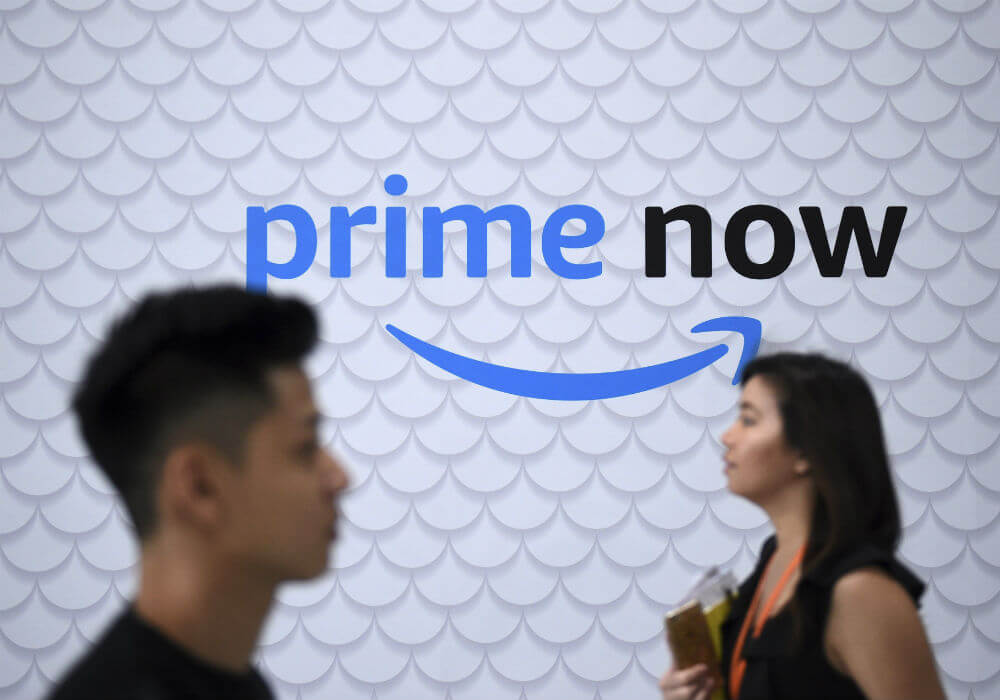 In yet another development around the Amazon and Flipkart-Walmart quagmire, Amazon India has announced an expansion in the selection and the introduction of ultra-fast deliveries on Amazon Now app, rebranding it to Prime Now.

Prime Now will provide exclusive Express two-hour delivery to Prime members anytime between 6 AM and midnight (order as late as 10:00 PM for midnight delivery). Same-day and next-day delivery will remain available for all customers, in a convenient two-hour slot from 6 AM to 12 midnight.

On Prime Now, customers can shop for products from the Now store, which is fulfilled by Amazon. It has invested in the customised infrastructure of fulfillment centres (FC) for faster deliveries and chill chains to maintain temperatures at optimum conditions for leafy products and dairy products like curd and paneer.

“We are encouraged by the strong customer response and quantities ordered have grown by 90% monthly since the launch of the Now store,” said Siddharth Nambiar, head of Prime Now, Amazon India.

Prime Now, an app-only, ultrafast service, is currently available to customers in Bengaluru, Mumbai, New Delhi and Hyderabad and caters to the urban family that values convenience.

Prime Now has an expanded selection of over 10,000 product. This includes selection across categories like Fruits and Vegetables, Grocery, Staples, Meats, and Home and Kitchen fulfilled by Amazon through the Now Store, as well as by supermarkets such as Big Bazaar, Aditya Birla More, and local specialty sellers like Licious and Pescafresh.

To meet the delivery promise and on-time performance of Prime Now, Amazon India presently has 15 fulfillment centres equipped with temperature-controlled zones.  Amazon with its recent funding in fintech insurtech Acko, the profits its B2B wholesale arm made and its growing ambitions in the Indian market seems to be playing a widespread game to take over the Indian ecommerce market.

The recent announcement from Amazon is worth considering, looking at the waves of the rivalry now rising between the US giant and Flipkart, which is now in the Walmart camp. Most recently, Flipkart also announced its plans to start grocery operations in five cities starting from Hyderabad in July.

At the same time, as reported earlier by Inc42, Flipkart is also scaling its fulfillment centres as well as investing aggressively in its seller services like Ekart.

In all this affair, the only entity which can be said is getting exciting times ahead is the ‘Indian consumer’.

When the power of the Indian ecommerce industry is looking up to be bipolar with Flipkart-Walmart on one hand and Amazon on the other, the rivalry itself appears to boost the Indian ecommerce market as one after the after, innovations and aspirations are being stepped up day after day.

No matter their moves, Amazon’s ambition and its aggressive strides are fueled by Flipkart’s ambitions and vice versa.