The Report Claims Out Of Its 2000 Respondents, 80% Shopped On Amazon, 65% Shopped On Flipkart 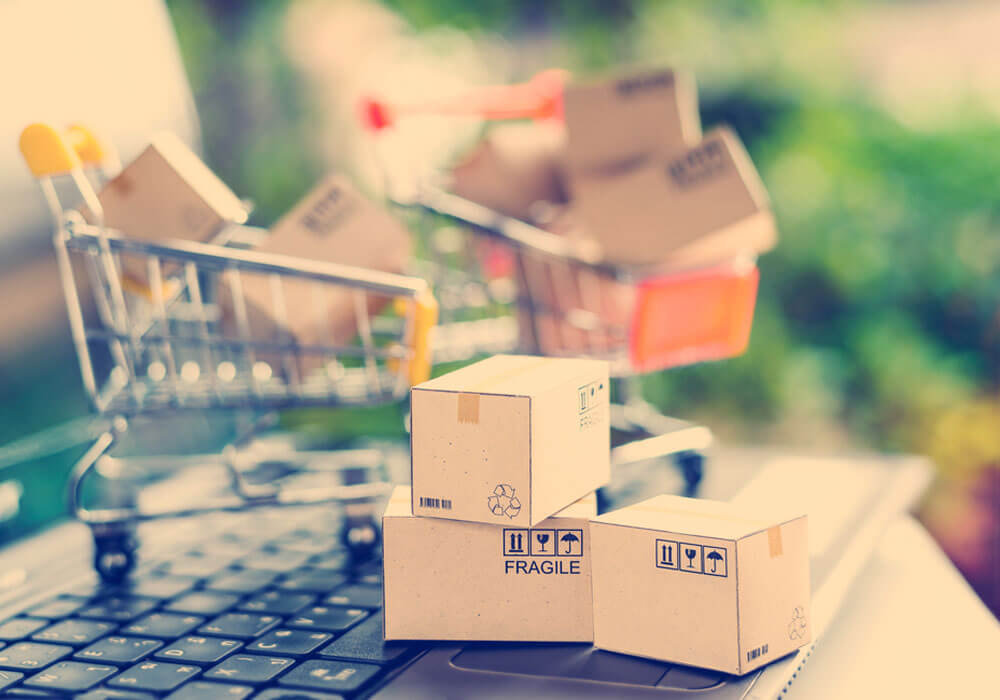 In a report titled ‘Online Retail Forecast (2017-2022) Asia Pacific’, Forrester Research has found that Amazon India is now behind Flipkart by only 1% in GMV market share for 2017, in comparison to 5% in 2016. Homegrown ecommerce player Flipkart’s standalone market share was 31.9%, while Amazon’s was 31.1%, according to the research report.

Although Flipkart leads the charge with its subsidiaries Myntra and Jabong, “Amazon has taken the lead in categories such as appliances, consumer electronics, and more importantly, groceries, which builds platform stickiness.”

Even as Flipkart leads in fashion and smartphones, the report says, “After surpassing Flipkart in 2016 for the first time (in metropolitan user preference), Amazon has strengthened its position as metropolitan Indian consumers’ preferred online retail destination and is aggressively closing the gap with Flipkart to become the single-largest online retailer in India in terms of sales.”

In response to an email query about the research, Amazon India spokesperson said, “We are delighted and humbled to have earned customer trust in less than five years to become the destination of choice for customers all over India to shop for their various needs everyday across hundreds of categories.”

“With India’s largest online selection of over 160 Mn products, largest fulfilment infrastructure built out in Indian ecommerce to serve customers in places as remote and far off as the Andaman and Nicobar islands, Lakshadweep, Leh, etc., 80% of new customers coming from Tier II and below geographies and a rich portfolio of Prime benefits, we continue to be invested in raising the bar of online shopping  experience in India,” the spokesperson added.

Commenting on the research, Flipkart spokesperson told ET, “The findings of this survey are incorrect and do not reflect ground realities. Flipkart is the undisputed leader in Indian ecommerce with 60% overall market share. Further, the so-called survey to find out which online shopping destination Indian consumers prefer has no legs to stand on because it fails miserably on the most important criteria for a survey, which is to have a large-enough, representative sample size.”

“The fact that only 2,000 metro residents were polled, which is 0.002% of all online shoppers in Indian metros, shows how irrelevant and skewed the findings are,” the spokesperson added.

Similarly, during results of Republic Day sale in the beginning of this year, Amazon India had said that it received the highest share of orders with 2X orders than the nearest competition in the Indian ecommerce industry, and nearly double the number of transacting customers. The company also claimed to acquire 1.7X new customers over a normal business day with 85% coming from Tier II, Tier III and below geographies.

At the time, Flipkart had rejected such claims and said, “Our sales in categories such as mobiles, fashion and large appliances were 2X of competition. During the three-day period, our share of the etail market would be between 60-65%. On the back of a stellar sale, Flipkart continues to maintain the lead as the largest ecommerce player in the country.”