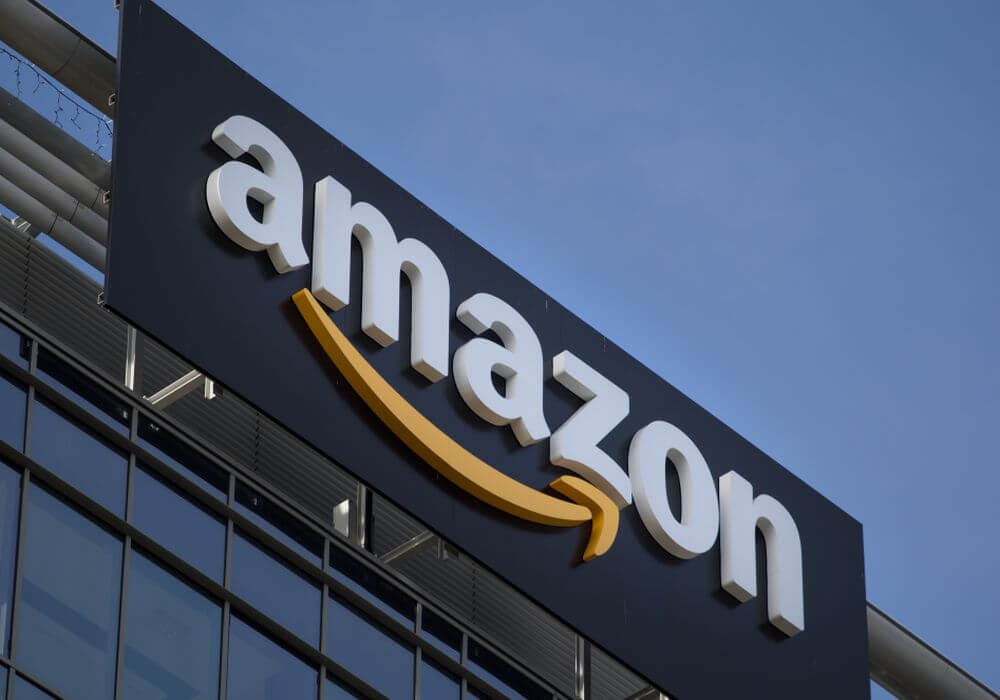 Amazon India has claimed the top spot during the republic day sale battle, stepping ahead of the Indian ecommerce unicorn Flipkart.

Last year, Amazon India had registered over 200% growth in terms of units sold during the three-day Amazon Great Indian Sale, from January 20-22, 2017.

In an official statement, Amazon India stated,” Amazon India received the highest share of orders with 2X orders than the nearest competition in the Indian ecommerce industry, and nearly double the number of transacting customers.”

With Snapdeal out of the ecommerce race for a while and Paytm Mall trying to get its root deeper, currently, Flipkart and Amazon India are the top contenders in Indian online retailing segment.

Amazon India also cited the data from Kantar IMRB report based on its survey of 32k online consumers in 200 cities, to validate its claim of getting 2X more orders other than the nearest competition. The company also claimed to acquire 1.7X new customers over a normal business day with 85% coming from Tier II, Tier III & below geographies.

“Amazon.in continued to be the most shopped on and trusted marketplace in India, with more customers shopping here than anywhere else. We acquired the highest number of new customers ever in one single event, outside of Diwali sales, with 85% of the new customers coming in from tier 2-3 towns,” said Manish Tiwary, Vice President – Category Management, Amazon India.

He further added, “Prime continues to be a bestseller and Amazon Pay is seeing strong adoption, clearly demonstrating customer trust in Amazon.in.”

The last year-end festive sale charts showed that Flipkart had a clear lead in terms of total sales. This time too, Flipkart seems unmoved and continued with its claim of being on the first spot with over 60% market share. “Our sales in categories such as mobiles, fashion and large appliances were 2X of competition. During the three-day period, our share of the etail market would be between 60-65%. On the back of a stellar sale, Flipkart continues to maintain the lead as the largest ecommerce player in the country, ” said Smrithi Ravichandran, senior director at Flipkart to ET.

The ecommerce rivalry between Amazon and Flipkart will soon be a decade old. Whether its ecommerce or expansion into other verticals such as online grocery, digital payments as well as tech innovations, both the companies have been a frontrunner in every segment.

While, the saga of claiming the top spot in the ecommerce industry will continue for some more years, how well both Flipkart and Amazon will be able to gain a loyal customer base and increase the user purchases on the platform without discounts as the motivation, will be something worth watching in near future.